Sir Alex Ferguson has snubbed Manchester United legend Roy Keane in his pick for the greatest captain he worked with at Old Trafford, with that title going to Bryan Robson.

Keane and Ferguson enjoyed great success together in Manchester, with the pair lifting 17 trophies together including the treble in 1999 – with the Republic of Ireland wearing the captain’s armband that season.

But Ferguson has made the bold claim that Robson, who earned the nickname ‘Captain Marvel’ among the Red Devils community, is his pick as his favourite United skipper. 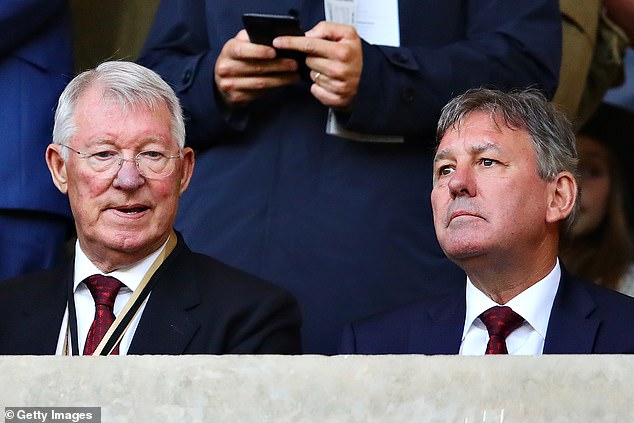 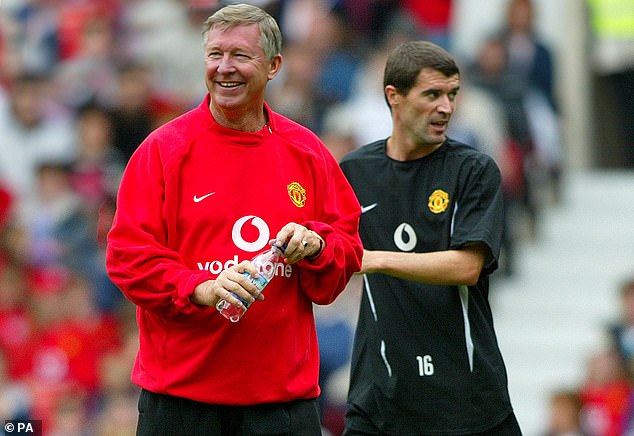 ‘Well, he was easily the best captain I had,’ Ferguson told the United official website while talking about Robson. ‘I think over the period he was at United, he was the best player.

‘The players loved him. They responded to him and he was the longest-serving captain in my time anyway.

‘It’s difficult for a captain because sometimes he has to tell the truth to players, you know? The encouragement he’s got to give them sometimes can be quite volatile and he was like that, but the players did love him.

‘They appreciated the time he took on them and another thing, he’s the only captain I knew who could make a decision on the pitch. He didn’t need to look over to me. 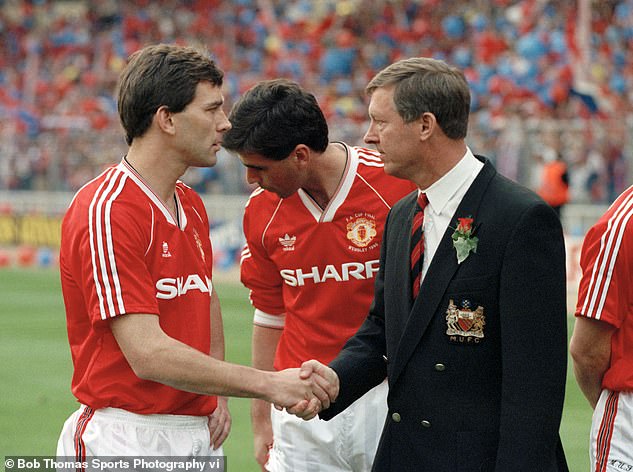 ‘He would do that and that’s unusual. In fact it’s very unusual because he had the balls to do that.’

Robson and Ferguson only won six trophies together but that tally did include back-to-back Premier League titles in 1993 and 1994. The duo also lifted the 1990 FA Cup, the League Cup in 1992 and the 1991 Cup Winners’ Cup at Old Trafford.

Keane, meanwhile, fell out with Ferguson during his final few months as a United player, with the Republic of Ireland midfielder quitting the final after an explosive argument in 2005.

Ferguson wrote some damning words about Keane in his autobiography, while the former midfielder has continued his war of words with the Scot in recent years. 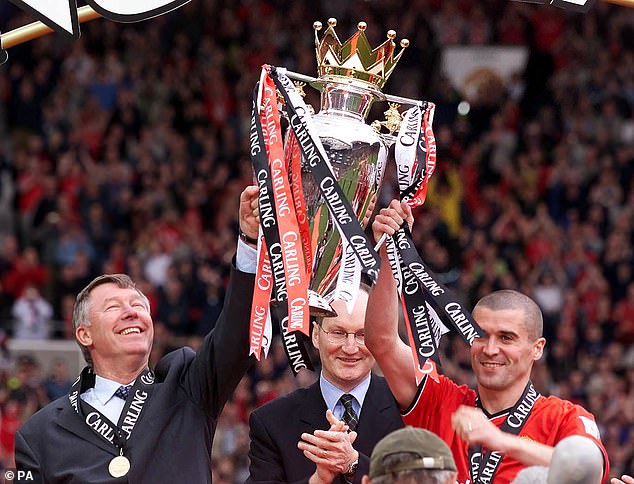 In 2019, Keane accused Ferguson of deserting him at the time he needed him most and also insinuated that he did the same to Robson when ‘Captain Marvel’ left the club in 1994.

‘I wouldn’t forgive Ferguson. The media spin, how I apparently upset everybody, it was all nonsense,’ Keane said two years ago. ‘I don’t care if it’s Alex Ferguson or the Pope, you’re going to defend yourself.

‘I think when he apologises I will probably say hello to him, yeah. [But] I’ve no interest in speaking to the man.

‘People talk about Ferguson’s man-management. Don’t be kidded by all that. I was at the club when Bryan Robson left, when Steve Bruce left, two brilliant servants for Manchester United, and I didn’t like the way they were treated.’