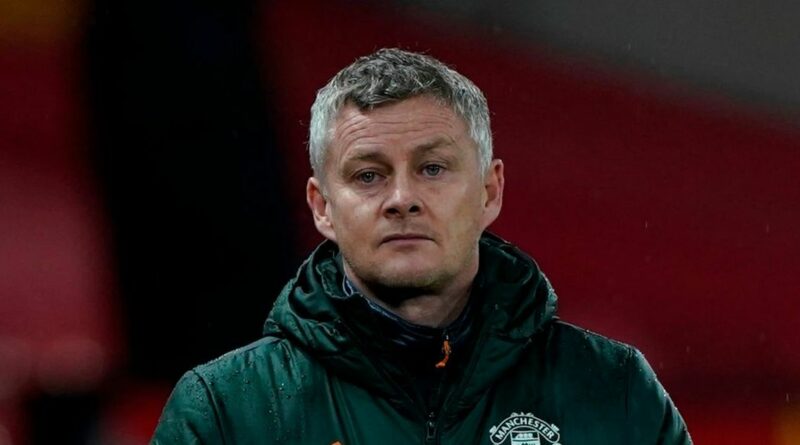 The Norwegian has rung the changes at Old Trafford since replacing Jose Mourinho a little over two years ago.

Solskjaer has already gotten rid of no less than 12 players he inherited from Mourinho, showing he is keen to build his own squad.

But there is still plenty of deadwood hanging around the club, with some older faces who are nearing the end of their career at the top level.

One man who has not had much playing time under Solskjaer is Sergio Romero, who is now arguably United’s fourth choice goalkeeper.

The Argentine is already understood to have said his good byes at the club, and will depart when his contract expires at the end of the season, if not before.

Another long-term servant of the club who doesn’t seem to have much of a future with the Red Devils is Phil Jones.

The England international has been injured for almost a year, but there does not appear to be a place for him to slot back in, with even Axel Tuanzebe and Eric Bailly on the fringes of the first team.

Former Chelsea midfielders Nemanja Matic and Juan Mata are still at the club after being brought in by Mourinho.

But with both already 32 years old and starting to wain, it is perhaps time to move the two men who have solidified themselves as Premier League legends during their time at United.

Coming in, United still need to sign a top right winger to compete with Mason Greenwood, who could even shift to become a striker as the years go on.

Aaron Wan-Bissaka is also the only out and out right-back in the first team, and Solskjaer could do with more back up than Brandon Williams.

Last, but by no means least, Solskjaer must sign a world class centre-back to go alongside Harry Maguire, and keep him disciplined.

United said good bye to several players towards the end of the transfer window, with Marcos Rojo finally leaving on a free transfer for Boca Juniors.

The most notable departure was Jesse Lingard, who joined West Ham on loan, while Uruguayan winger Facundo Pellistri will be looking to gain some first team experience at Alaves in Spain

James Garner and Tahith Chong both changed clubs they were on loan at – Garner moving from Watford to Nottingham Forest for the rest of the season, will Chong is now in Belgium at Club Brugge.

Reflecting on the mini overhaul, Solskjaer admitted that he was pleased to see plenty of faces go out and get first team experience.

“We’ve made decisions that we feel have been good for individuals and for us as well,” the United boss told the media.

“With the young players moving on, like Chong, Garner and Pellistri, they're getting the chance to play more football. That is important for us. Our group is a tight-knit group, we don't have too many players in excess.

”Hopefully Jesse can also get going and get playing at West Ham as well.“

How Liverpool and Spurs players rated in Champions League final