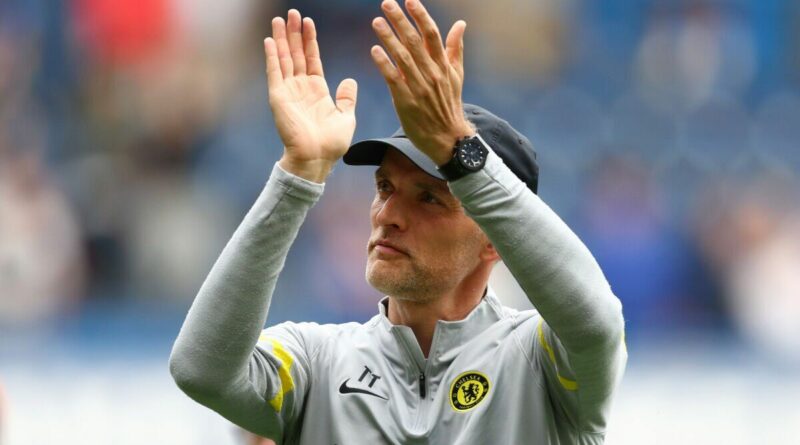 Chelsea’s injury woes last season saw Thomas Tuchel’s team struggle to maintain a Premier League title charge while they went out of the Champions League in the quarter-finals. The German will be wanting to vastly improve his squad depth for the new season, and according to the Telegraph, is set to be handed a £200million budget by new owner Todd Boehly who has promised the manager six signings. Express Sport takes a look at potential signings the club could make before September’s deadline.

De Ligt is a target at centre-back and his future at Juventus is clouded in uncertainty after failed contract talks. With Chelsea having been linked for the Dutchman in the past, a deal could be struck if he makes a formal offer to leave Juve over the summer window.

Andreas Christensen and Antonio Rudiger have both jetted off to Spain to join Barcelona and Real Madrid but De Ligt, still just 22, would be an excellent long-term replacement.

Two defenders may have gone to Spain, but one could make the opposite journey in Sevilla defender Kounde, whom Chelsea hold long-term interest in.

A deal was almost agreed for the Frenchman last summer, although Chelsea were reluctant to pay the £68m release clause that the Andalusian club inserted into his contract. Kounde could help form a formidable back-line if Chelsea can sign both him and De Ligt. 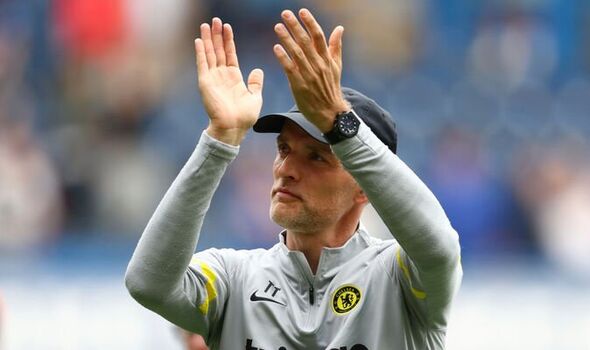 Sterling has been linked heavily with a move to Stamford Bridge in recent weeks, and with the England star not likely to sign a new contract at Manchester City, the Blues could offer him a Premier League lifeline ahead of the World Cup. He is known to be on their shortlist of attacking options.

It would mark a seismic deal with the ‘big six’ clubs rarely closing deals between themselves for top players. And Sterling would offer Chelsea the kind of dynamic forward they have not had since Eden Hazard’s departure plus he’s experienced and consistently weighs in with goals and assists too.

Dembele has been plagued by injury in his time at Barcelona, but could find a new home in west London. The tricky winger is set to leave on a free transfer, so wouldn’t take up a huge part of Chelsea’s budget although his wages will be sizeable. And Chelsea’s interest in the Frenchman is already well known. 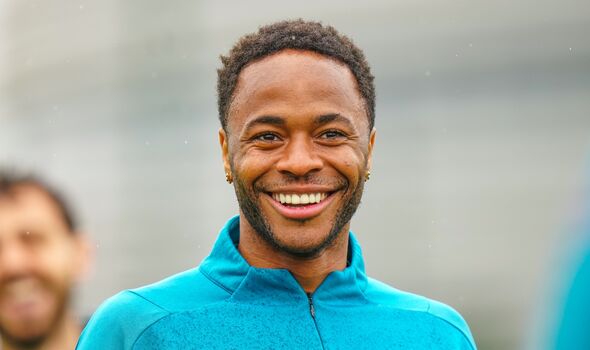 Clauss has been in superb form for Lens over the past couple of years, and is ready to make the step-up to the Champions League given the north-east outfit failed to finish in the qualification spots.

With Reece James being injured last season, Clauss – a known target – could offer some form of attacking reprieve in the event that James ends up on the injury table again – and he may only cost £10m.

Burnley star Cornet could offer cover to Ben Chilwell at left-wing-back, having played there for Lyon prior to his move to Lancashire.

The Ivorian is adept at playing on either flank and even had a spell up front for the Clarets before their relegation – and with a release clause of £17.5m, would be a cost-effective addition. There have been no links to the player however. 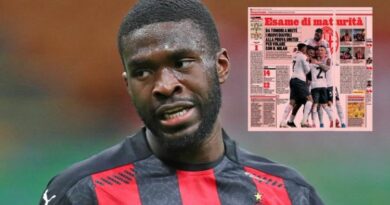