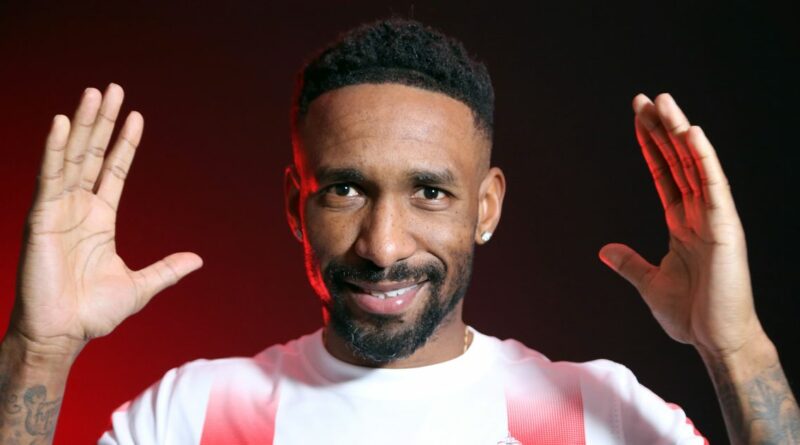 The former Tottenham and West Ham United striker sealed a magical deadline day return to Sunderland in the recent January transfer window. As well as being the club where he played some of his best ever football in the Premier League, it was also the side where he forged a wonderful friendship with the late Bradley Lowery.

But after only seven League One appearances for the Black Cats, the former England international has decided now is the time to bring down the curtain on an incredible 22-year career. He hung up his boots having amassed 57 caps for England, 731 appearances, and 286 goals, 163 of which in the Premier League – after his swift exit from his second spell at the Stadium of Light, Daily Star Sport has taken a look at five other players whose spells at their clubs were extremely short.

What other footballing moves that were over before they started can you think of? Let us know in the comments

Christian Vieri went down in football history as one of the finest strikers in Italian football history. But while he is a club legend at the likes of Inter Milan, AC Milan, Juventus, and many more, his brief stint at Monaco was one to forget.

Vieri moved to the French giants from AC Milan in the 2006 January transfer window. But while he started reasonably well with five goals in his first 11 appearances, Vieiri swiftly left the club the following summer to return to Italy. His fox in the box like playing style endeared him to many, but Monaco would have been very unhappy with his lack of action at the club.

Ali Dia’s footballing career at Southampton would not look out of place in a Youtube prankster series. Except, he managed to blag his way into playing 53 Premier League minutes under former Saints manager Graeme Souness.

The legend is that Souness signed the Senegalese star after Ballon d’Or winner George Weah recommended his services for the club, prompting the now Sky Sports pundit to put him in the squad and unleash him from the bench. Except, Weah never did call Souness and Dia was certainly not the cousin of the former Paris Saint-Germain ace.

Dia’s one month contract was ended after only two weeks at the club and he was never seen on a professional football pitch in England again.

Coventry City looked to have signed a real star when they brought Robert Jarni from Real Betis in 1998. However, City fans were left confused when the Croatian was on his way to Real Madrid just days after he arrived at the club.

However, the left-winger was actually playing a strange version of transfer chess, as he reportedly joined Coventry so he could join Real Madrid. This is because his former side Betis, refused to sell him to Real Madrid. Unhappy at the situation, he joined Coventry as a result, stopped off at the club briefly, and sealed a move to Real Madrid – Coventry were reduced to mere pawns in his cunning plan, but they did make a £1m profit off the winger.

Sol Campbell’s move to Notts County in 2009 is one of the most bizarre transfers of all time. Campbell rejected a host of offers from several top clubs to seal a move to Notts County, who has just been purchased by a very wealthy Middle Eastern consortium.

The League Two side seemed to be in the process of assembling a Galacticos style side, and Campbell was so excited that he signed a five year deal at the club. However, this long term deal was not so long as he ripped up his contract after only 29 days.

The former England international’s debut at the club could not have gone much worse, as his side conceded two goals from set-pieces in a 2-1 defeat against Morecambe. “We trained one day and came back to the stadium and next thing, everything – his boots – were gone. We never saw him again,” former County defender Brendan Maloney said when asked about his dramatic exit.

Bolton Wanderers thought they had secured the services of a Bundesliga and Champions League winner when Dietmar Hamman signed a pre-contract agreement with the club. The deal initially was supposed to result in the German joining the club from Liverpool.

However, the ink had barely dried on his deal when he decided to join Manchester City instead. Fortunately, Bolton had the last laugh as they managed to coup around £500,000 from the Citizens.

This is because he had not informed Manchester City of the deal he struck with Bolton when he stated his desire to join the club. While he never played for the club, Bolton still managed to recoup a sizeable fee from a player who cost them nothing. 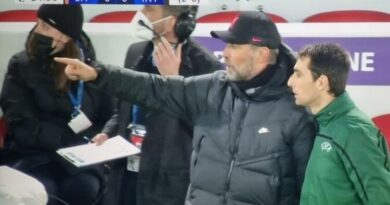