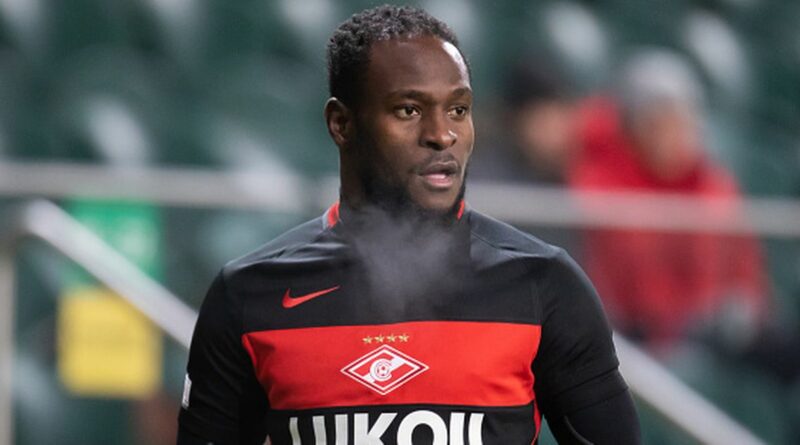 The new Russian Premier League season is set to kick off this weekend – despite the controversy surrounding Russia's invasion of Ukraine.

As a result, the domestic game in Ukraine has ground to a halt, and it has also led to some high-profile names leaving the Russian game, such as former Norwich City manager Daniel Farke.

However, there are still a number of recognisable names who are gearing up for the new domestic season in Russia, including a pair of players who have both played for some of the Premier League's biggest clubs in recent years. Here, Daily Star Sport takes a look at six names you might recognise who are still playing in Russia.

Moses came through the youth ranks at Crystal Palace and played for a whole host of Premier League teams, including Chelsea and Liverpool, before he made his first move abroad back in the summer of 2019. Since that year-long stint at Fenerbahce, Moses went on to play for Inter Milan before he moved to Spartak Moscow in January 2020.

After impressing on loan, Spartak trigged an option to buy the Chelsea outcast in the summer; ending Moses' nine-year association with the Blues. Moses has since clocked up over 50 appearances with Spartak and won the Russian Cup earlier this year.

Moses extended his deal at Spartak until the summer of 2024 back in February.

Who do you think is the biggest name in the Russian Premier League? Let us know in the comments section below.

Promes was another star who was linked with various clubs around Europe earlier in his career, including some in the Premier League. But the Dutchman was lured to Russia by Spartak Moscow last February.

After starring for Sevilla and Ajax before his switch to Russia, bagging Promes was seen as somewhat of a coup for Spartak. And the 30-year-old, who had enjoyed four-and-a-half years at the club earlier in his career, has certainly delivered for the Russian giants since his return.

Promes notched 12 goals in all competitions last season – but it wasn't enough to inspire Spartak to a top-half finish.

Lovren endured a torrid end to his time at Liverpool, but the Croatian centre-half was handed a career lifeline by Zenit St. Petersburg back in the summer of 2020.

After two years as a fringe player at Anfield, Lovren was lured to Russia to become Zenit's main man at the back in a €12million (£10.1m) deal – and the 33-year-old has certainly lived up to the hype over the past two-and-a-half-years.

Malcom was one of the most hyped-up prospects in Europe when Barcelona shelled out a €41m (£34.6m) for the fleet-footed forward. But the 25-year-old is now plying his trade for Zenit in the Russian Super League after flopping in Spain.

The striker mustered just one league goal during his ill-fated stint at the Camp Nou, and he hadn't fared much better in Russia until last season.

Normann spent last year plying his trade in the Premier League with Norwich City – but the midfielder couldn't help the Canaries retain their top-flight status.

The 26-year-old signed for Rostov back in 2019, but was allowed out on loan last year to get a taste of first-team action.

However, Normann is now poised to return to the Rostov fold this year following his ill-fated stint in Norfolk – and he even admitted earlier this summer in a brutal interview that he "hates" talking about his time in the Premier League as Norwich lost so much.

Wilmar Barrios was linked with a host of European clubs during his time at Boca Juniors, but it was Zenit who won the race for the Colombian enforcer back in February 2019.

Since joining the club, Barrios has established himself as a key member of a squad that has won four consecutive Russian titles. The 28-year-old has racked up over a century of appearances for Zenit since his arrival and is committed to the club until the summer of 2026. 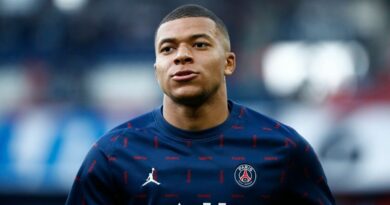