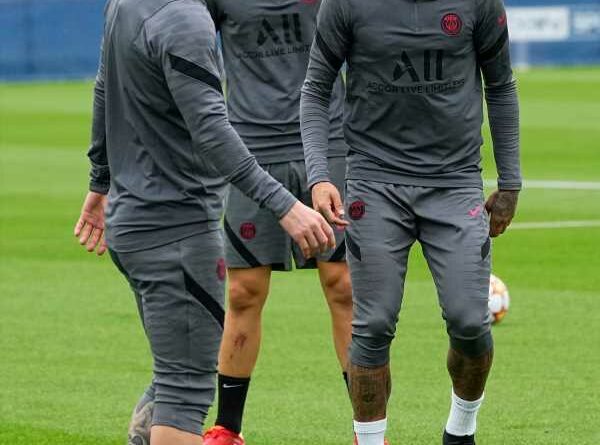 Lionel Messi is fit and in contention to line up for Paris St Germain against Manchester City in the Champions League on Tuesday.

The six-time world player of the year has missed PSG’s last two games with a knock but has trained ahead of the Group A clash at the Parc des Princes. 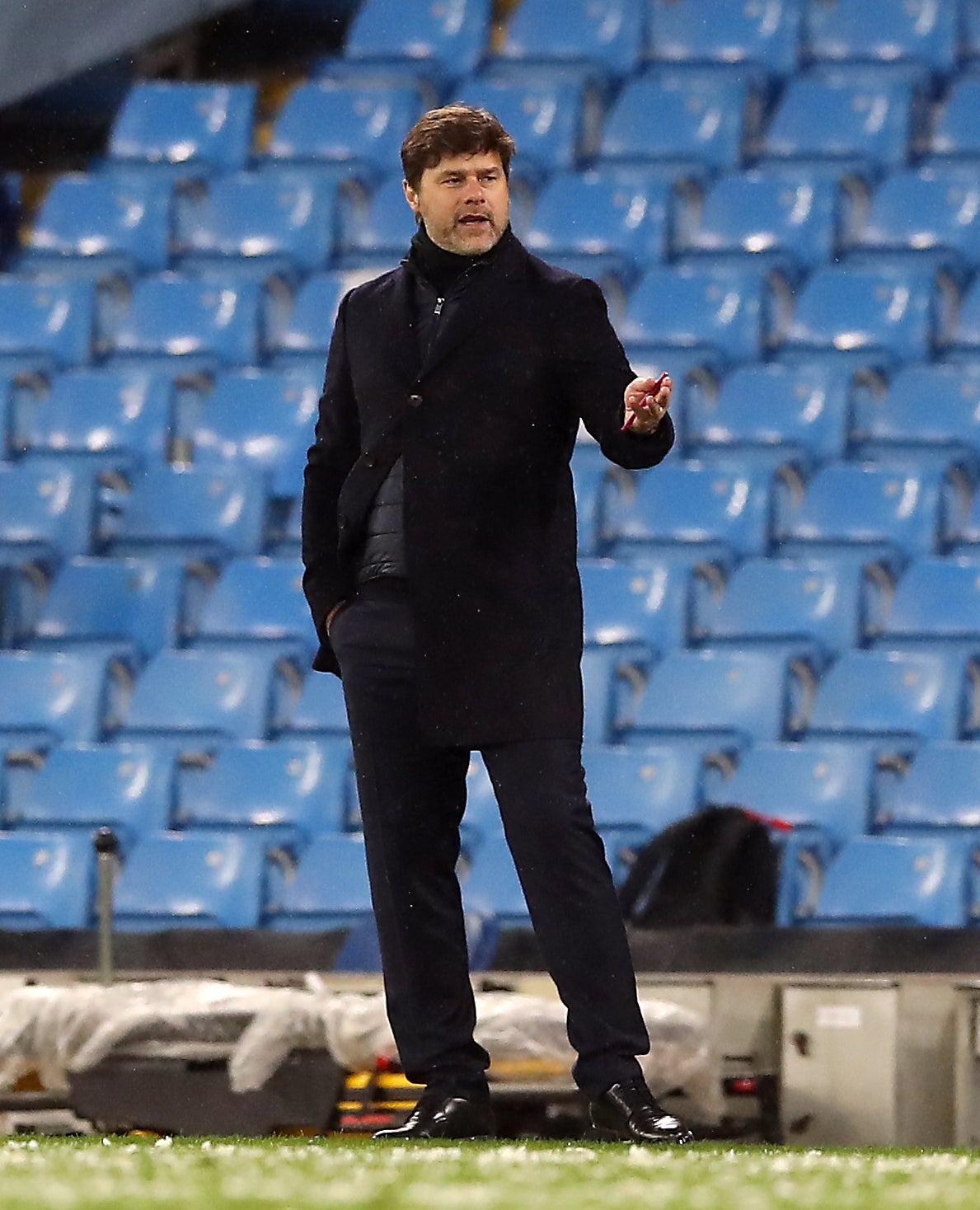 Pochettino said at his pre-match press conference: “Leo is in the same position as Marco. He is in a very good way. I think he will be in the squad tomorrow but I still haven’t decided on the starting XI.”

News of Messi’s fitness raises the prospect of City facing the great Argentinian as part of a formidable forward trio with two of PSG’s other big-name stars in Neymar and Kylian Mbappe.

Pochettino, however, was forced to play down reports of disharmony in the camp between Brazil star Neymar and France World Cup winner Mbappe.

Having been substituted in Saturday’s Ligue 1 victory over Montpellier, Mbappe appeared to react angrily when Neymar subsequently set up a goal for Julian Draxler. His complaint seemed to be that Neymar had not done him any such favours earlier in the game. 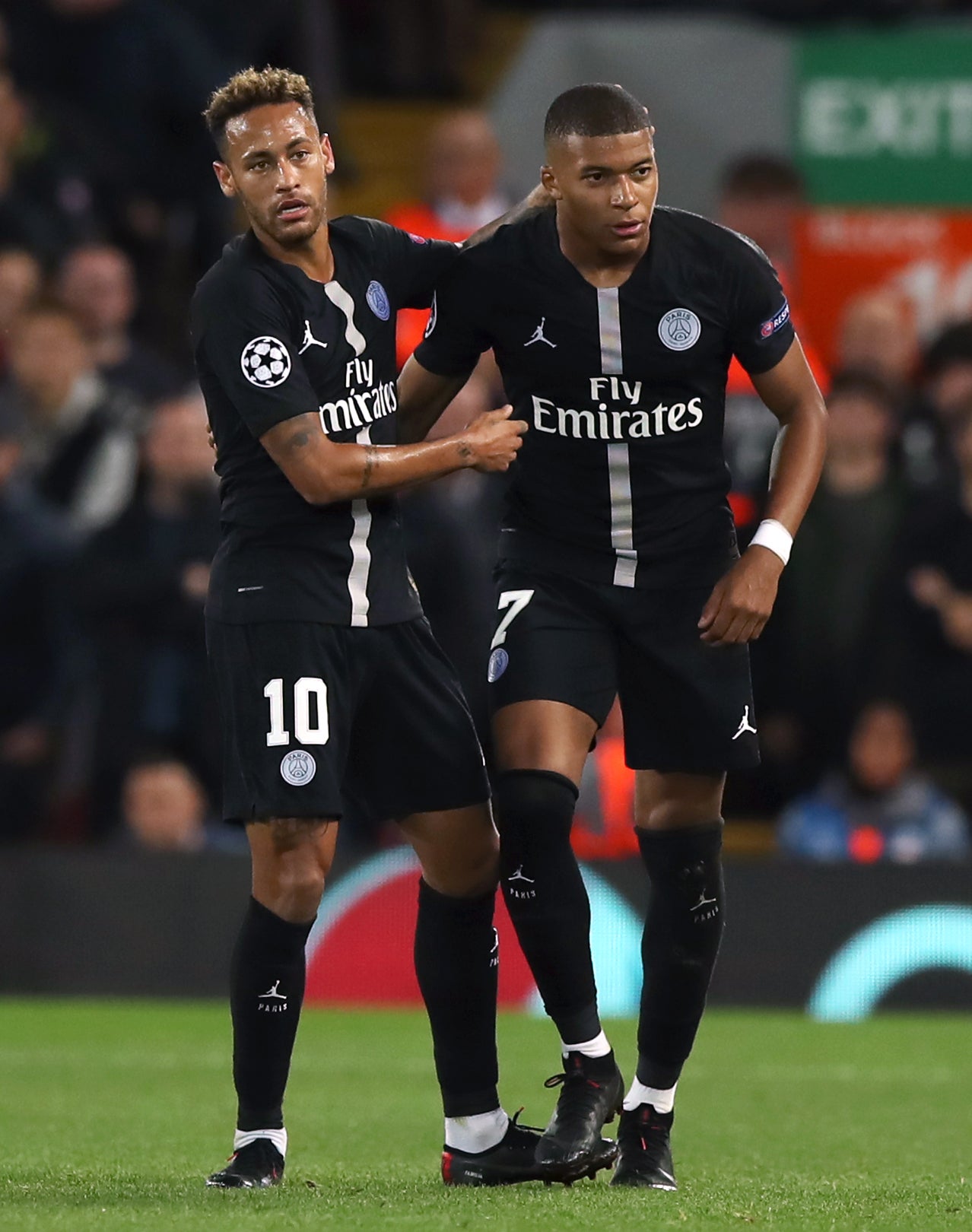 “These things happen, there are always things between top players. They are competitors who want to win and help the team achieve good.

“I have spoken to them individually and they have spoken to each other. There have also been photos of them enjoying themselves in training. The team is happy and calm. There is a good atmosphere.”

PSG are nine points clear in France after only eight games but they were held to a surprising 1-1 draw by Bruges in their first Champions League outing and the Messi-Neymar-Mbappe axis is actually yet to spark.

We are so happy with the squad that we have built. Now we need time

“PSG are always under pressure and big stars feel pressure for different things but the most important thing is that we are so happy with the squad that we have built. Now we need time.”

Pochettino also asked people to be patient with Messi, who has started just two games since his much-heralded move from Barcelona.

“Let people work, let the player adapt and start to feel at home.” 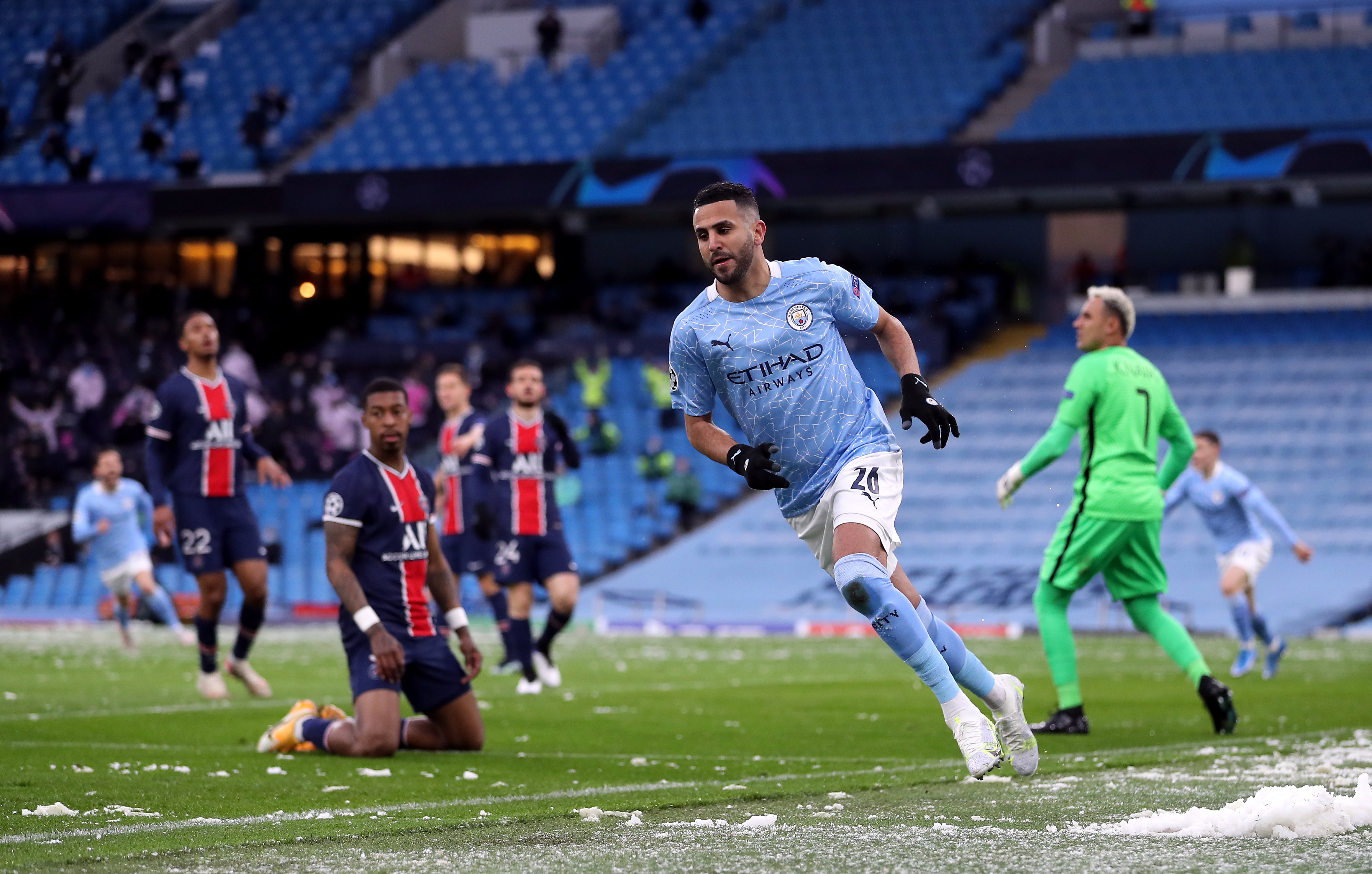 Pochettino, who would not confirm reports he was set to prefer Gianluigi Donnarumma to Keylor Navas in goal, predicted a tough game.

Pochettino said: “City have been under the best coach in the world, in my opinion, Pep Guardiola.

“They want to win the Champions League and they are further ahead than PSG in that process but we know that in a football match anything can happen.” 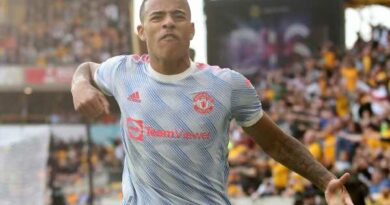 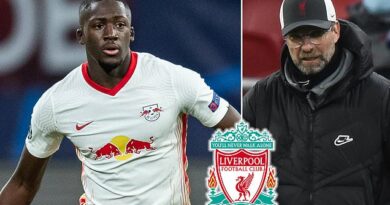 BATE Borisov vs Chelsea: Maurizio Sarri fights off fever and challenges his side to improve after slim victory