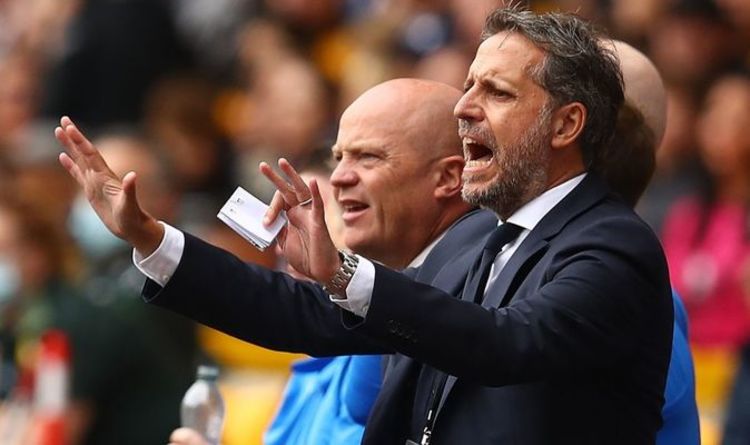 It’s been a whirlwind transfer window for Tottenham this summer and while they will feel aggrieved they could not complete more signings, keeping Harry Kane was the best piece of business they will ever do in the eyes of the fans. The England captain was one of five players who wanted out before the start of the new season but Daniel Levy held firm during negotiations with Manchester City to ensure Kane stayed at the club beyond the deadline.

While Kane appears to be refusing to rule out a move further down the line, he was the only player Tottenham made a conscious effort to keep.

Tanguy Ndombele also told Nuno Espirito Santo that he wanted to depart but Spurs failed to receive any notable offers for the Frenchman, who is unlikely to feature much this season unless he knuckles down.

Toby Alderweireld did get his wish though and he departed for Qatar after initially outing his desire to return to Belgium or the Netherlands.

Moussa Sissoko also found a new club, joining Watford before making his debut against Spurs at the Tottenham Hotspur Stadium, where he rubbed shoulders with his old team-mates.

Serge Aurier wanted to find a new club but struggled to do so despite interest from Lille, and he has now agreed a mutual termination of his contract.

JUST IN: Manchester United missed trick with game-changing signing that was available for £40m

While Tottenham did not shift all the players they would have liked, they did also manage to offload Juan Foyth, Erik Lamela, Joe Hart and a host of the club’s youngsters to bolster their transfer budget.

In terms of incomings: Pierluigi Gollini, Bryan Gil, Cristian Romero, Pape Matar Sarr and Emerson Royal all arrived although the Senegalese midfielder will spend this season back on loan at Metz.

While Fabio Paratici will be satisfied with his first summer’s work in north London, there were a number of high-profile signings he was unable to pull off.

At the start of the window, Sevilla centre-back Jules Kounde was a serious option and Tottenham were set on signing him before Chelsae expressed an interest.

They were prepared to pay up but the 22-year-old rejected their advances because he wanted to play Champions League football, something that was not on offer at Spurs.

A few weeks later, discussions were held over the signing of new Arsenal defender Takehiro Tomiyasu, who sealed a deadline day switch to the Gunners from Bologna.

Tottenham were close to an agreement at around £17m but talks broke down over the structure of the deal before Tomiyasu headed off to the Olympics.

The move was expected to be revisited upon his return to Europe but it never happened.

Then came the Kane saga and Spurs needed to start thinking about potential replacements for their talisman in case he did join Man City.

However, it’s understood Tottenham were also looking at striker targets to play alongside Kane, including Lautaro Martinez.

Earlier this month the club agreed a £60m deal with Inter Milan for the Argentine, only for Chelsea to destroy their hopes of a deal.

That’s because at the same time, the Blues agreed a £97.5m deal to sign Romelu Lukaku and Inter did not want to lose both at once, so they blocked Lautaro from leaving.

He would later make it clear he wanted to stay at Inter by agreeing a new contract at the San Siro.

Dusan Vlahovic was also seriously considered by Tottenham but he would eventually decide to stay at Fiorentina despite interest from Atletico Madrid.

Moving on to the final days of the transfer window, RB Leipzig’s new signing Ilaix Moriba became a serious midfield option for Tottenham.

Spurs were unable to strike a deal with Barcelona though and he instead headed for the Bundesliga, where he is expected to shine.

Paratici offered an initial loan with £40m obligation to buy which was rejected before Tottenham made a straight £30m offer on Monday.

Both were dismissed and Wolves made it clear they wanted to keep their jet-heeled winger.

Overall, it’s been a rollercoaster ride for Tottenham in this summer’s transfer window but the club have certainly strengthened having also taken maximum points after three matches 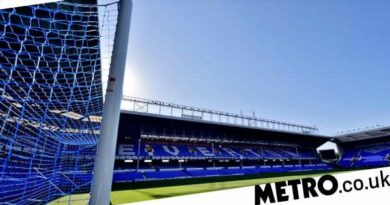