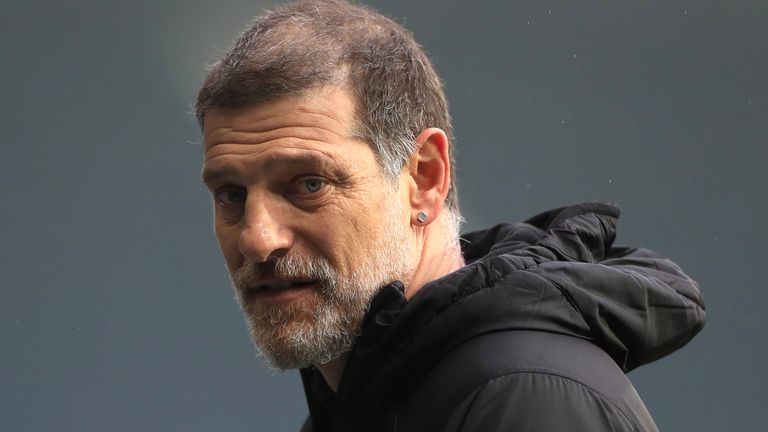 Beijing made the announcement on social media and said they had decided not to renew the contract of Frenchman Genesio, who guided them to third in the CSL and the quarter-finals of the Asian Champions League.

Croatian Bilic returns to management less than a month since he was sacked by Premier League side West Brom following a poor start to the 2020/21 season in which they claimed seven points in 13 games under the 52-year-old.

Bilic has vast coaching experience across the world, having managed Lokomotiv Moscow, Besiktas, West Ham United, Al Ittihad and West Brom after a spell with the Croatian national team.

He began his coaching career with Hadjuk Split in 2001 after retiring as a player for the Croatian side a year earlier.

Luke Shaw named as Manchester United player of the year