Barcelona sit second in Group F ahead of the third round of group fixtures in the Champions League.

The La Liga giants played out a goalless draw with Borussia Dortmund in the opening week before getting the better of Inter with a 2-1 win.

Dortmund currently top the group through goal difference and travel to the San Siro tonight.

Slavia Prague earned a point from their 1-1 draw against Inter in the first round of fixtures before suffering a 2-0 defeat to the Bundesliga side.

The Czechs are bottom of the group but only via goal difference.

This will be the first meeting between Slavia Prague and Barcelona.

Neither side appears to have any injury concerns ahead of the match.

The likes of Nicolae Stanciu and Vladimir Coufal could return for Slavia after a number of senior players were rested in their 3-1 win over Pribram at the weekend. 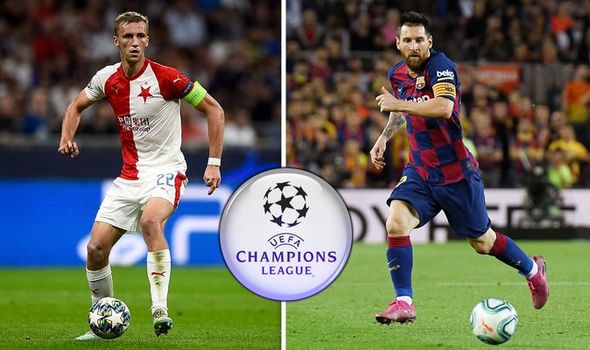 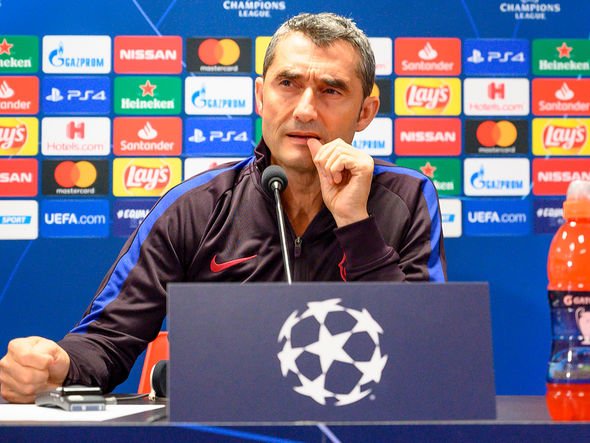 Gerard Pique is expected come back into the Barcelona line-up after missing the La Liga win over Eibar on Saturday through suspension.

Slavia Prague head coach Jindrich Trpisovsky: “It’s a decade-long fight for Slavia. It’s amazing, we all look forward to it.

“Let Barcelona arrive with the strongest possible composition. I hope Lionel Messi comes to Prague and I will be glad for it.” 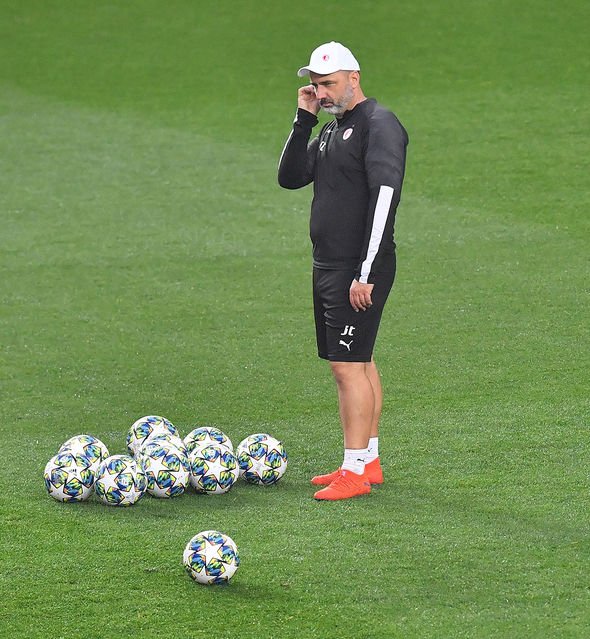 Barcelona manager Ernesto Valverde: “They are a dangerous team and you could see that in the Inter game. They played with personality and dominated the game.

“People may think that we are favourites, but it is an 11 against 11 game. They are a tough team and we will have to work hard.”

What is our prediction?

Slavia have previously earned some respectable results in Europe but they ave failed to score in their last three Champions League home games.