‘Miracles don’t exist’: Fulham manager Slavisa Jokanovic calls for realism as his side aim to pull away from Premier League relegation zone

Slavisa Jokanovic has warned Fulham fans that ‘miracles don’t exist’ as the club look to pull away from the wrong end of the Premier League table.

Optimism was high at Craven Cottage in the summer after promotion to the top flight was followed by 12 new signings costing in excess of £100million.

But the Cottagers have struggled to make the step up and travel to winless Huddersfield for a battle of the bottom two on Monday evening. 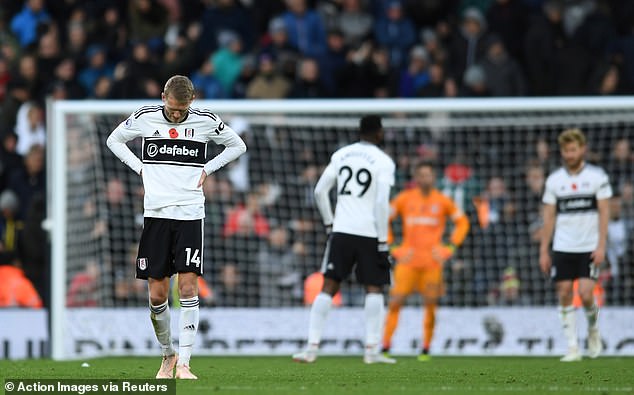 Fulham have endured a very torrid start to the season, sitting 19th in the Premier League

Manager Jokanovic admits the fans have every reason to feel let down by the disappointing start to the season, although he acknowledges there is no quick fix.

‘I cannot complain about the supporters. I know many, many people are around us,’ said the Serbian.

‘I know how they want us to be successful. I know our target is to do everything to win the game and make them satisfied.

‘Miracles don’t exist. We need some kind of time. Time doesn’t exist and we have to accept that we are going to make it immediately some kind of reaction.

‘From another side, always in our stadium and away from home games, we feel our people push us and support the team to do a good job. 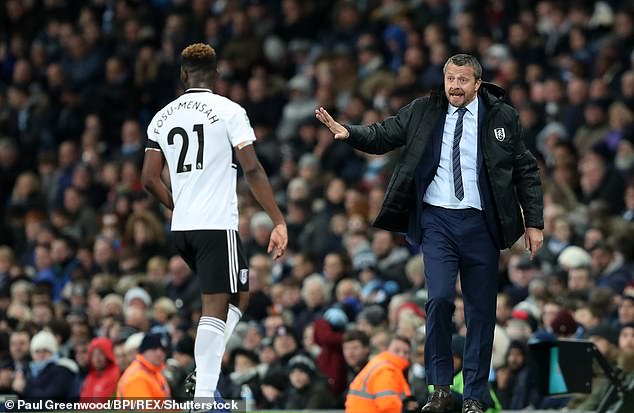 ‘At the moment, we didn’t give them enough back but we’re working in this area to make them satisfied.’

Fulham will arrive at the John Smith’s Stadium having picked up just one win and five points from 10 fixtures.

Jokanovic, who is managing in England’s top division for the first time, insists it takes time for people to adapt and called for patience.

‘For many players, people need time for adaptation. People sometimes believe it’s easy but it’s not easy to adapt yourself for professional and personal life,’ said Jokanovic. 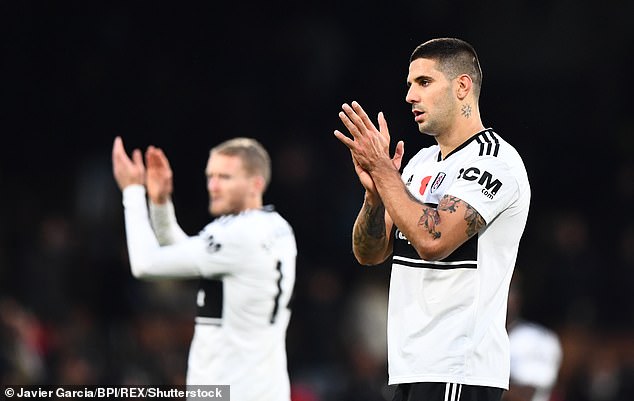 ‘At the end, all these people need some time to settle a little better and we are patiently waiting for this.

‘New players, old players from last season need to adapt themselves on a different level, this is the Premier League, it’s not the Championship. This is the difference.

‘It’s not enough for the players from last season to make what they made last season. Why? Because this is the Premier League, one of the most competitive leagues in the world and it’s the same situation with myself too.

Leicester in talks to sign full-back Timothy Castagne from Atalanta 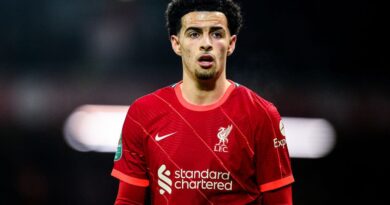 Liverpool vs Cardiff prediction: How will FA Cup tie play out today?