Watch Slovakia vs Republic of Ireland live on Sky Sports Football from 7pm or follow in our dedicated match blog on Sky Sports website and app; Watch in-game goals and free match highlights shortly after full-time 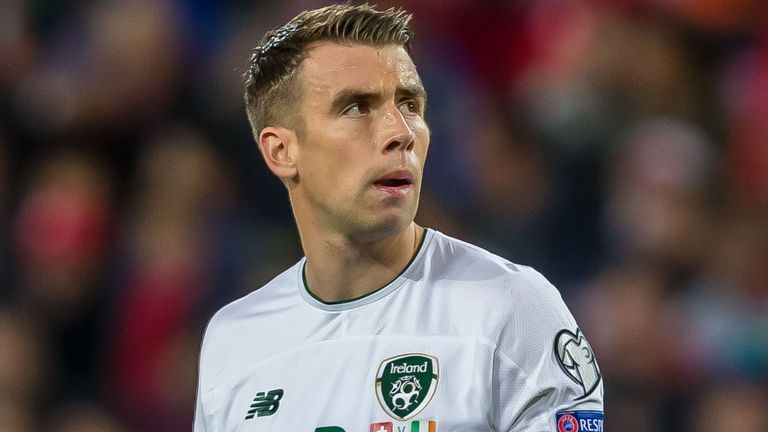 Team news and stats ahead of Slovakia vs Republic of Ireland in the European Qualifying play-off semi-finals live on Sky Sports (kick-off 7.45pm).

Stephen Kenny is still searching for his first win as Republic of Ireland manager, but his side are unbeaten in all five of their previous matches against Slovakia. But four of these have been draws with the other a 1-0 win in March 2007.

Should the Republic of Ireland win, they could set up a meeting with Northern Ireland in the European Qualifying play-off final on November 12.

The Republic of Ireland’s last single-leg play-off match in qualifying for the European Championships was back in December 1995 – the first time play-offs were introduced – losing 2-0 to the Netherlands at Anfield in Jack Charlton’s final match in charge.

It is also the first time Slovakia are playing in a play-off round in qualifying for a major tournament since November 2005, when they lost 6-2 on aggregate to Spain and were eliminated in their quest to qualify for the 2006 World Cup. 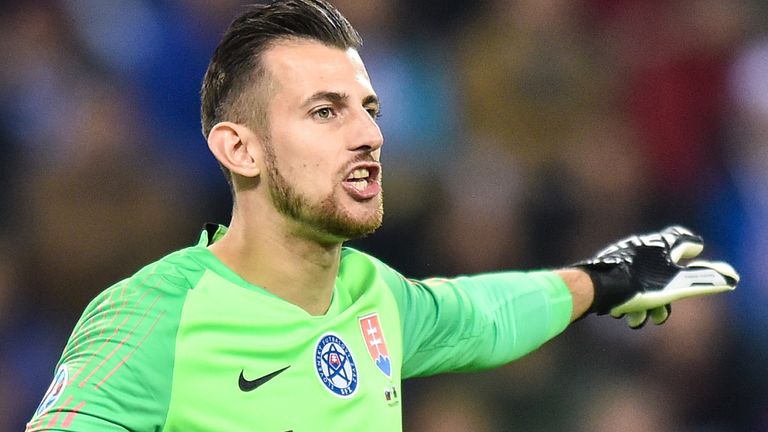 Newcastle goalkeeper Martin Dubravka remains out with an injury for Slovakia with Michal Duris also sidelined with concussion. Pavol Safranko has been called up to replace him. There are also doubts over key midfielder Stanislav Lobotka, who remains in quarantine after two first team players at his club Napoli tested positive for coronavirus.

Republic of Ireland captain Seamus Coleman looks likely to miss out after limping out of Everton’s 4-2 Premier League win over Brighton on Saturday. with Blackburn defender Darragh Lenihan a certain omission with a knee injury.

A member of the Republic of Ireland’s backroom team has tested positive for coronavirus in the run-up to the game, but this has not had an impact on plans to travel to Slovakia for Thursday’s game.

What the managers have said

Slovakia manager Pavel Hapal: “We have been following our Irish opponents for almost a year, they had a change of coach. They were probably not happy with the last match against Finland. It is a typical English style of football, tenacious and aggressive players. They are strong from set-pieces, nothing easy awaits us.”

Republic of Ireland manager Stephen Kenny: “It’s a tough game. We have got to go out to Slovakia. They have good home form and are a very consistent and experienced team, but the other side of it is it’s a tremendous opportunity for us.

“We know the opportunity that does exist and the possibility of the European Championship in Ireland is unique, really. It’s never happened before and may never happen again. So there’s that kind of motivation to lift the country. It would be an incredible experience for the whole country.

“But we’re a long way away from that because we’ve got a tough game in Slovakia and that’s only a semi-final. We’ve got to do something extraordinary and win away from home again, and we’re planning with everything we have to try to achieve that.

“We’ll approach the game in a positive frame of mind. We’re unlikely to be cautious, I would say.” 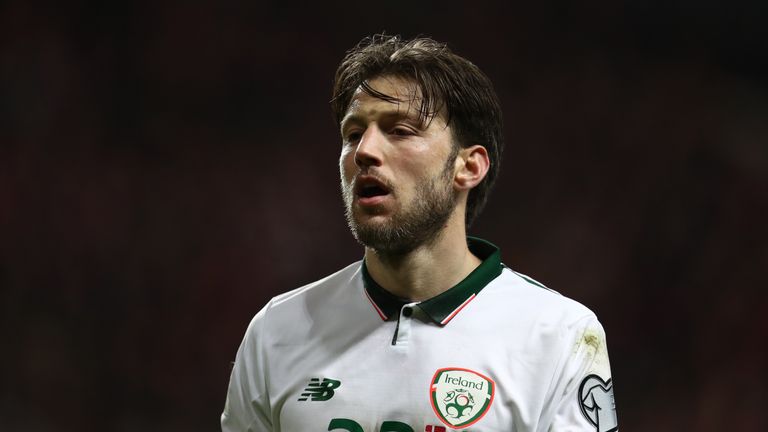 'The sooner they get rid of him the better': Scholes on Sanchez

From Kirk Gibson to Mr. October to … this October? The 10 greatest performers in World Series history

How Arsenal could line-up vs Rapid Vienna as Mikel Arteta plans to make changes
We and our partners use cookies on this site to improve our service, perform analytics, personalize advertising, measure advertising performance, and remember website preferences.Ok