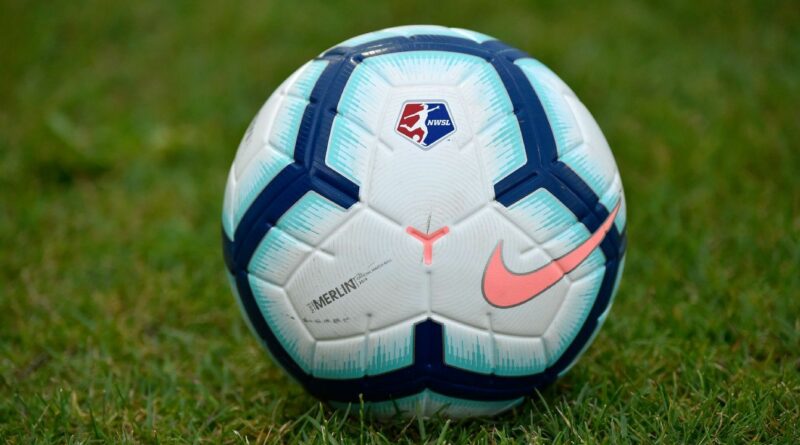 The Athletic outlined allegations of sexual coercion and misconduct by Riley after speaking to more than a dozen players he coached since 2010. Riley, who has reportedly denied any wrongdoing, was terminated by the Courage and the league.

“I think women’s football has swept a lot of bad things under the rug because we want the league to succeed,” O’Reilly, who won three Olympic gold medals and the World Cup, told the BBC on Friday.

“We want to continue our personal careers and there’s not as many opportunities for players to be professional footballers so I think that’s a reason why a lot of things are just dealt with. As a player, you just take it.

“In the NWSL there’s not a ton of HR (human resource) employees at clubs, there’s not a hotline for players to call, so that’s why so many things happen time after time and aren’t disciplined.”

The NWSL, which is the highest level of women’s soccer in the United States, has launched an independent investigation into its handling of abuse claims and historical complaints of discrimination, harassment or abuse.

It also created a secure and anonymous reporting platform so that current and former players and staff can report misconduct.