Home » Soccer » Socceroos to give France ‘a run for our money’ in World Cup opener: Deschamps

Doha: France’s coach Didier Deschamps has predicted the Socceroos will give the defending world champions a “run for our money” in their opening clash in Qatar, as French skipper Hugo Lloris declared they had learned from their close shave at the World Cup four years ago.

In charge of Les Bleus for his third consecutive World Cup, Deschamps has overseen a stilted preparation that has been wrecked by a series of injuries to noted stars such as Karim Benzema, Paul Pogba and N’golo Kante. 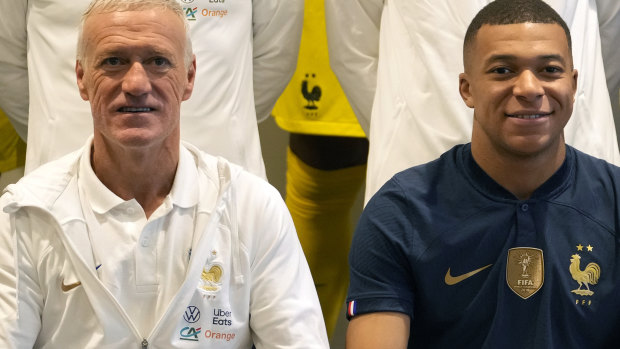 But he said there was “no apprehension whatsoever” within his group about what they had to do to beat rank outsiders Australia at the Al Janoub Stadium on Wednesday morning (AEDT). Lloris tipped Australia would be a threat at set pieces and on the counter, but would have a hard time getting the ball off France.

“The boys are feeling good about this first game, the best that they can. We know that the first game in a competition is always very important. There’s no anxiety or anything. Everyone is calm, everyone’s got a cool head.

“We know that Australia will be a difficult opponent, they’ll give us a run for our money, but we will put everything we can into place for the win.”

Lloris, the first-choice goalkeeper for Tottenham Hotspur, faced the Socceroos four years ago in Russia and said he was anticipating a very different match this time around. He also expected a different approach from his side, but similar tactics from Australia, who sat back and played on the counter under Bert van Marwijk.

They may, therefore, be in for a slight shock given Graham Arnold’s rhetoric about playing like “11 boxing kangaroos” in Doha.

“The teams have changed, but I think that the style of play will be the same,” Lloris said.

“We don’t want to have that same feeling that we did after the game in Russia – even though we were able to bag the win, from a performance point of view, we weren’t up to scratch.” 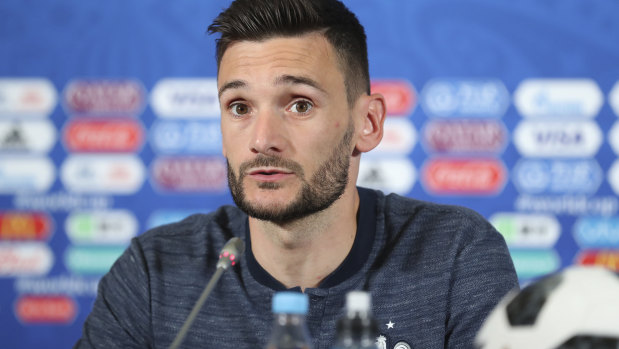 The Socceroos’ spectacular penalty shootout win over Peru in June, Lloris said, had clearly galvanised their opponents and given them confidence that had been lacking in the latter stages of qualification through Asia.

“I think that this actually brings a team together and this creates a very good mentality and resolve within a squad,” he said.

“With set pieces, we need to be very careful. I know that in transition up front, they’re very quick as well, they can penetrate very quickly. Therefore, we need to keep up the pace.

“We need to look at our strengths up front, the way that we are able to penetrate … but also trying to find that balance so that we don’t find ourselves having to deal with the counter. We want to have a lot of possession of the ball, and we’re going to try and do this tomorrow.”

While French players have spent most of the week admitting they know little about the Socceroos individually – which is understandable – there is little doubt Deschamps and his coaching staff have analysed Australia’s players, 17 of which are at the World Cup for the first time, as lowly regarded as they might be by European scribes.

Most of the questions directed at Deschamps by the French media surrounded Benzema’s late withdrawal, the impact that would have on the squad, the pressure they were feeling, and even the supposed World Cup holders’ curse. No European team that has taken out football’s biggest trophy have progressed from their group at the next tournament in the modern era, and there have been no consecutive winners since Brazil went back to back in 1958 and 1962.

Deschamps dismissed the notion out of hand, and finished his press conference by noting none of them had queried his knowledge of their first-up opponents – hinting that the French are far more aware of the dangers within Arnold’s side than what they have let on.

“We’re not counting our chickens before they’ve hatched. We know our three opponents waiting for us, and we know Australia very well,” Deschamps said.

“You haven’t asked me anything about Australia – that’s perfect, that suits me.” 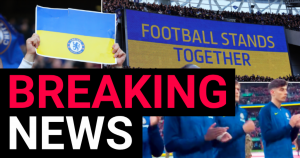