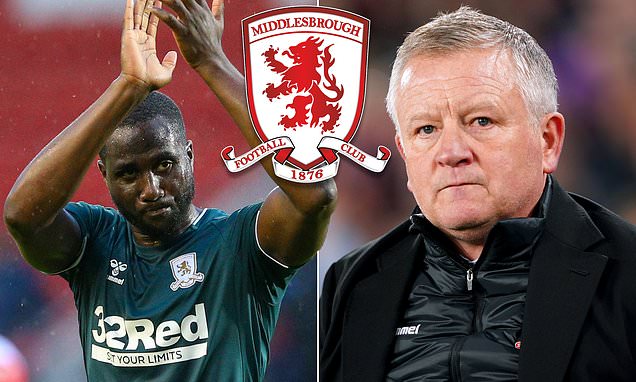 Sol Bamba has been released by Middlesbrough as the club announced their retained list following the conclusion of the 2021-22 Sky Bet Championship campaign.

The 37-year-old centre-back signed for Boro on a one-year deal last summer, having been given the all-clear from non-Hodgkin lymphoma.

He made 30 appearances for the Teesside club across all competitions, memorably scoring a penalty in the shoot-out victory over Manchester United in the fourth round of the FA Cup. 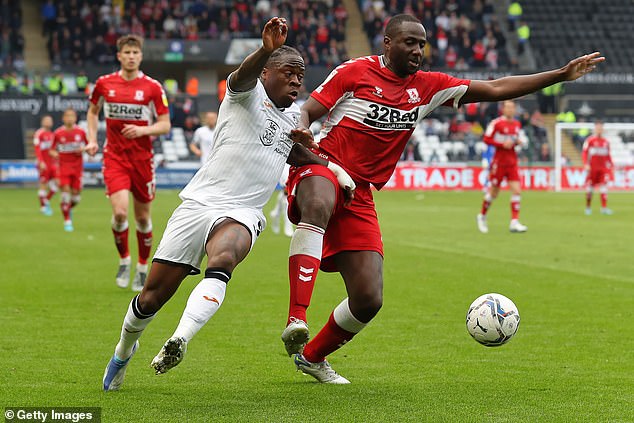 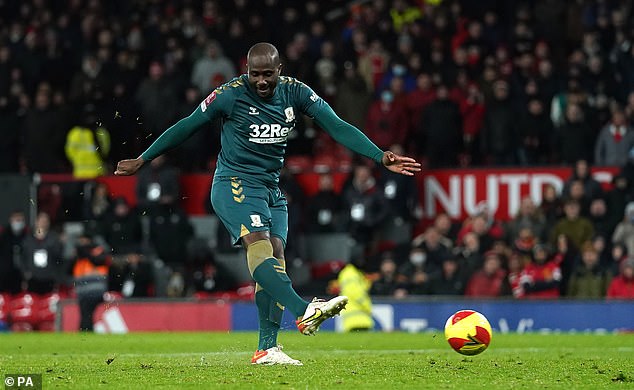 ‘I really want the fans to understand how important they have been for me,’ Bamba told the Boro website. ‘They gave me the strength to achieve what I have this season.

‘I’ve played for many clubs but I will never forget this. They’re probably the best fans in the country and I wish them all the best.’

Fellow defenders Lee Peltier and Neil Taylor have also been released, while the loanees Folarin Balogun, Aaron Connolly, James Lea Siliki and Andraz Sporar will all return to their respective parent clubs. 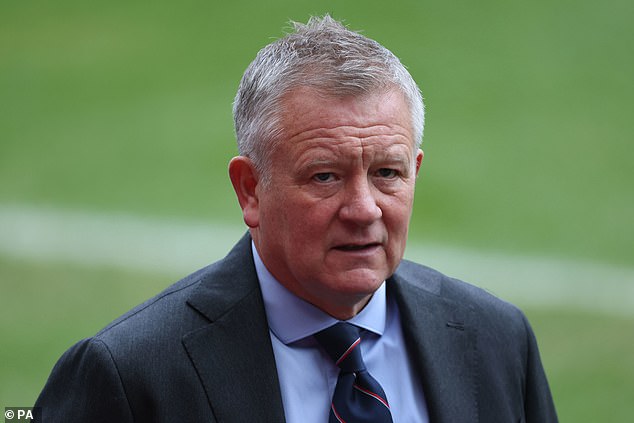 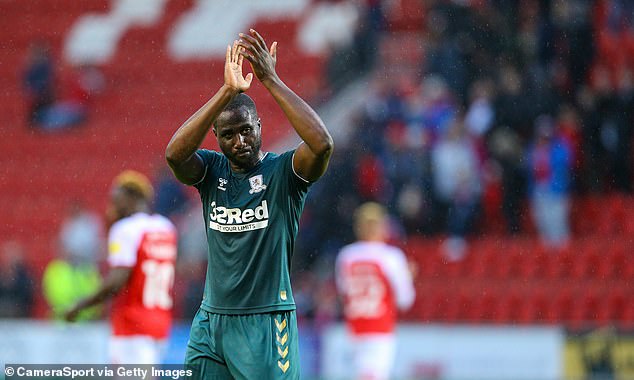 ‘It’s not the easiest of days but they all need to know where this club is going now,’ said boss Chris Wilder, whose side finished in seventh spot.

‘Individually they’ve all been told. I’m here to make decisions for the football club and I believe I’ve made the right decisions.

‘It’s been a difficult period for us on that one, but the other guys whose contracts have expired – Sol, Lee Peltier, and Neil Taylor – they’ve been exemplary professionals for us, both on and off the pitch.

‘They’re all fabulous guys and have great qualities so I thank them as well.’ 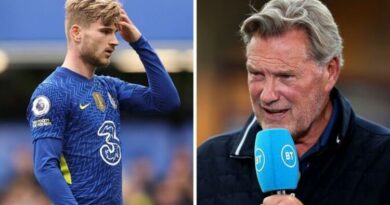