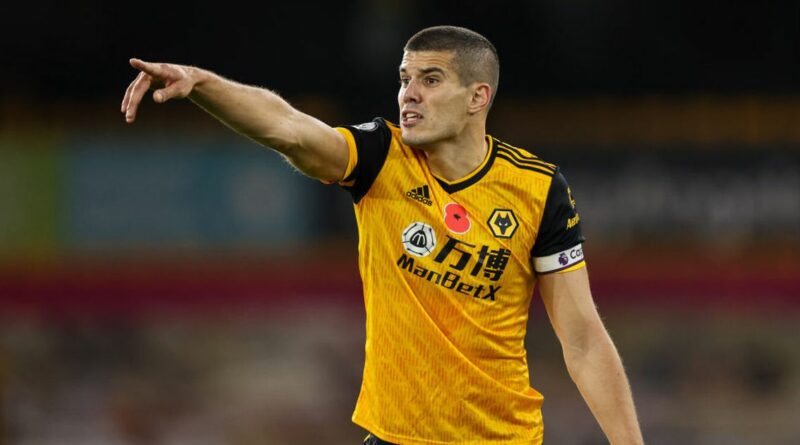 Arsenal legend Sol Campbell has urged his former side to sign Conor Coady from Wolves this summer.

Campbell, who was part of Arsenal's famous ‘Invincibles’ squad and won the double during his time as a Gunner, is convinced Coady has all the traits to succeed under coach Mikel Arteta.

Coady has been at Wolves since 2015 and has impressed with his performances in recent seasons, leading him to be called-up by Gareth Southgate to the England national team for the Euros.

The Wolves man helped guide his side to a solid 13th placed finish in 2020/21, playing centrally in his preferred back-three as well as a back-four.

Speaking to Ladbrokes at the launch of their new European Championships 5-a-side Bet, Campbell said: “There's a lot of players out there who can fit the Arsenal mould. Conor Coady is a good player.

“He's at a good club now in Wolves, but he's actually someone I'd be looking at for Arsenal this summer.”

Coady could be a valuable addition for Arteta’s side despite boasting a solid defensive record last season as his current options lack experience.

Do you think buying Coady would be a wise allocation of Arsenal's limited transfer budget? Let us know in the comments section.

Campbell also said: “He's comfortable on the ball and he's a winner. He's definitely got the kind of mentality Arsenal should be looking at in new players.

“Coady’s someone they should look at because he's so solid, he wants to defend. He can pass as well, he's quick, he's strong and he's good in the air.

“He's a good all-rounder and he's got a great attitude as well and I like that.”