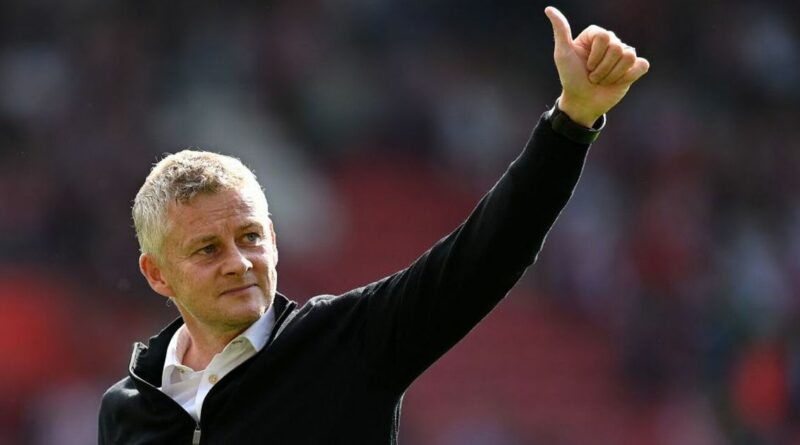 Ole Gunnar Solskjaer has admitted that the deal to bring Cristiano Ronaldo back to Manchester United still needs paperwork to be completed.

Ronaldo left United in 2009 when he joined Real Madrid for a then world-record fee of £89million.

The Red Devils announced on Friday that they had agreed a deal with Juventus to bring Ronaldo back to United subject to personal terms, a visa, and a medical.

However, those personal terms are yet to be ironed out with Ronaldo as the Norwegian admitted United still need to complete some paperwork before they can get the deal over the line.

"Of course you're excited by the whole story Cristiano [Ronaldo] has had at Man United," Solskjaer said ahead of United's Premier League clash with Wolves.

"Hopefully we can get the paperwork sorted soon.

"Players are excited to see him, I’m excited to keep building this squad and he adds something completely different."

United fans will be hoping Ronaldo can make his second debut against Newcastle following the international break.

Do you think United are title favourites with Ronaldo in their ranks? Let us know in the comments section

He continued: "Everyone’s looking forward to having Cristiano in, I think it adds more confidence and belief in what we’re doing.

"Gradually improved, we’ve signed Jadon [Sancho], Raphael [Varane] who’s won everything and Cristiano who is a little bit older than he was when he came here.

"Just make it personal with him, I'm sure he'll love people saying he's too old."

United have made a big splash in the transfer window, but some fans are concerned the Red Devils haven't invested in a defensive midfielder.

Sancho and Varane were handed their full debuts on Sunday, as United clashed with Wolves at Molineux.

United went into the game on four points after demolishing Leeds on the opening day but stumbling against Southampton.

Nicholas tells Xhaka his Arsenal career is over after shocking outburst