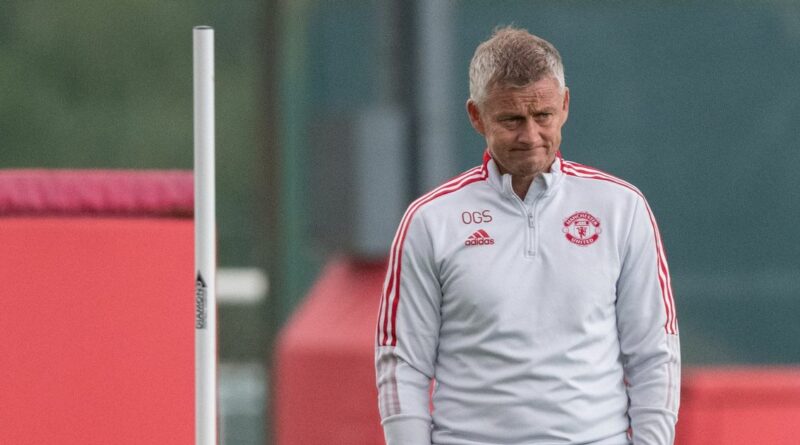 Ole Gunnar Solskjaer has been blasted for the “lazy management” that led to Manchester United committing the mistake of making a transfer move for Donny van de Beek.

The Dutch midfielder has grown increasingly frustrated with life at Old Trafford, having started just four times in the Premier League since he joined the club ahead of last season.

Once again, he has mostly started on the bench this term, getting onto the pitch just three times in United’s 10 matches so far.

Matters came to a head last Wednesday during the visit of Villarreal in their second Champions League group game.

Van de Beek was selected on the bench, but saw fellow substitutes Nemanja Matic, Fred and Jesse Lingard brought on ahead of him.

He was clearly frustrated with Solskjaer’s decision, throwing his bib to the ground before spitting out his chewing gum and shaking his head.

Ahead of Saturday’s clash with Everton, Solskjaer had appeared to fire back at Van de Beek’s touchline tantrum.

“I manage a squad full of international footballers, competitive footballers who want to make a difference, want to play. They all want to be on the pitch, of course they do,” Solskjaer said.

“Donny was ready to come on [against Villarreal], as all the players should be. I understand the frustration. Every player is keen to play.”

But former Liverpool star Don Hutchison believes that the blame for Van de Beek’s struggles lies squarely at the door of Solskjaer.

Hutchison has blasted the Red Devils boss for the “lazy management” that led to United not knowing how best to use Van de Beek’s talents.

He also highlighted Van de Beek’s performances for Ajax as the Dutch giants reached the 2019 Champions League semi-finals as evidence that he is a player capable of delivering for United.

“In my humble opinion Man U bought him with no idea how to use him. Lazy scouting and management just thought 'He's good let's buy him'.”

Van de Beek’s lack of playing time saw him miss out on the Netherlands squad for the upcoming international break.

His next opportunity to take to the pitch will come in just under a fortnight’s time when the Red Devils travel to Leicester. 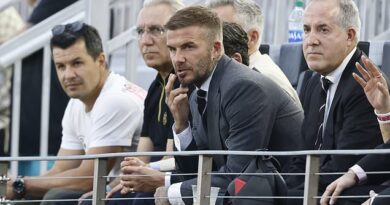