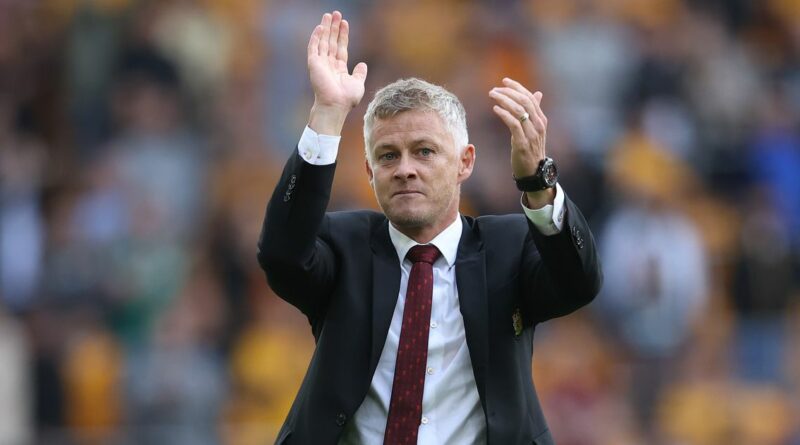 The Red Devils had an impressive window, and Solskjaer secured the services of Jadon Sancho, Raphael Varane, and a returning Cristiano Ronaldo.

And Solskjaer will be hoping to close the gap with his new squad reinforcements this campaign.

However, Solskjaer, according to The Mirror, blocked moves for some of United's fringe players, who were already struggling for playing time, to keep his squad depth high over the season.

Donny van de Beek is the most notable name that Solskjaer stopped from leaving over the summer.

The Dutchman arrived from Ajax last season, but he failed to break into the starting line-up, making only four Premier League starts.

Van de Beek had been hoping to move to Everton on loan for the rest of the season, and his agent fumed: "Manchester United are holding everything back, it's disappointing that United are not cooperating."

Last season, Dalot had been on the books of AC Milan, and the Italian was under the impression he would be allowed to leave the club temporarily again.

What did you think of United's transfer window? Let us know in the comments section

Ronaldo was United's premier signing of the window.

While Martial had been trying to engineer a loan move from Old Trafford, but both were kept to play bit-part roles over the season.

Anthony Elanga had also harboured hopes of leaving on loan to gain some experience, but Solskjaer believed his development was best served in Manchester.

United are currently third in the Premier League, taking seven points from a possible nine.

The only blot in their copybook, so far, is a draw with Southampton on the second game of the season.

David Brooks ready to deliver for Bournemouth after long layoff