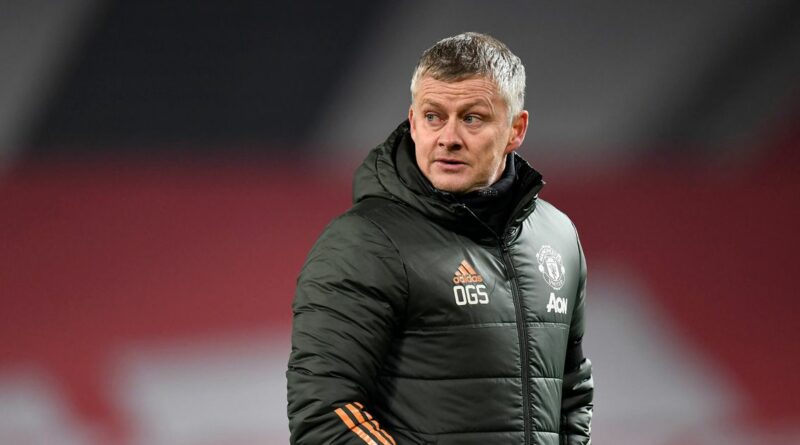 Ole Gunnar Solskjaer insists Manchester United do not have a mental block when it comes to semi-finals.

The Norwegian watched on as his side were again dumped out in the last four of a competition.

United lost in three semi-finals last term, with City knocking them out of the Carabao Cup.

Pep Guardiola's team again put in an accomplished performance at Old Trafford to leave the Red Devils licking their wounds.

Solskjaer though has dismissed the idea that United are struggling to mentally overcome the semi-final hurdle.

He told Sky Sports: "No, it's not psychological. You meet good teams in the semis and we just didn't have enough.

"We met at the moment the best team in England and for me we didn't have enough."

City brushed United aside 3-1 last season but were forced to dig deeper 12 months on.

The Red Devils are challenging for the Premier League title and have put together and impressive run of results.

Solskjaer has now been in charge for over two years and believes their performance against City, despite losing, proves they are heading in the right direction.

"They played well. When they play well you have to play really well to beat them and that's just the reality where we're at.

"When they play up to their best we were just lacking that little bit."

"This is a much better version of Man United than a year ago, in those semis. It's positive but not enough."