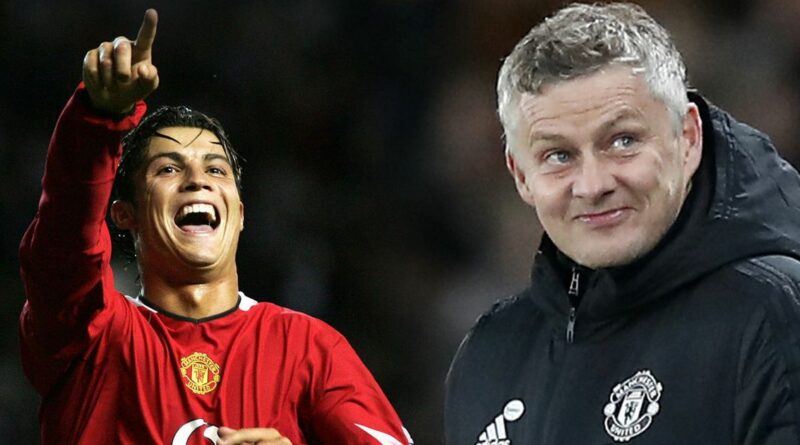 Ole Gunnar Solskjaer has namedropped Cristiano Ronaldo as he was quizzed over a move for Harry Kane.

The Tottenham striker has reiterated his desire to leave the London club this summer.

Manchester United and Manchester City have been tipped to pursue the England striker, although Spurs have no intention to sell their prized asset.

But Solskjaer was coy on United's stance over a potential deal for Kane as he insisted he can't talk about other club's players no matter how much they interest him.

To hammer home his point, he mentioned former Man Utd hero Ronaldo who has been linked with a move back to Old Trafford with his future at Juventus up in the air.

On Kane's availability, Solskjaer said: "I can't talk about players at other teams. You know me well enough, I don't think that's very respectful of any team.

"There are loads of good players out there – I could say [Lionel] Messi and [Cristiano] Ronaldo are interesting, but I can't talk about them, you know that."

United fans will surely have picked up on this just like when Solskjaer previously joked he wanted Ronaldo in his team when he was asked who would be in his best starting XI of former teammates.

He said: "Don't forget I played with Cristiano and he's the best player in the world – so I wouldn't mind having him in my team too."

Solskjaer didn't give anything away in regards to Kane, but has refused to rule out the possibility of another striking arriving in the summer following Edinson Cavani's contract extension.

He added: "No, of course I can't. Yes, Edinson signed but how many good strikers have we had at this club and I can't say we're not signing a striker.

"Of course not because we're building, we're working towards a better squad. We're top three two years on the bounce but we are nowhere where we want to be.

"So, hopefully we end up with a stronger squad when we start next season and be more consistent and challenge the ones in front of us." 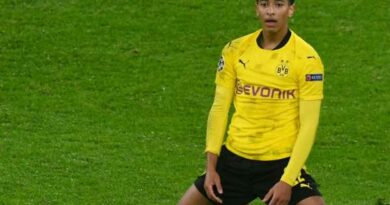