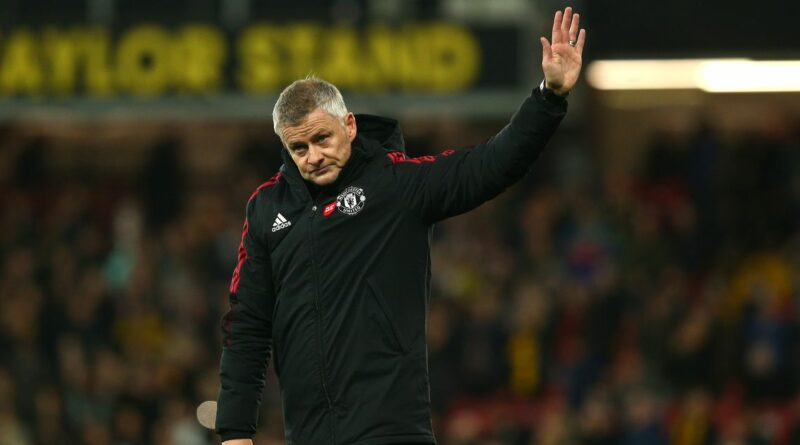 Former Manchester United boss Ole Gunnar Solskjaer has rejected the chance to move back into management after turning down the opportunity to take charge of Iran.

The Middle-Eastern nation parted ways with Dragan Skocic just four months before the World Cup in Qatar this winter. Iran has been drawn in the same group as England, Wales, and the USA – with their opening clash against the Three Lions on 21 November.

The Croatian had won 15 of his 18 games in charge, but he lost two of his last three matches – leading to his sacking. According to Foot Mercato, Iran made a swift approach to the Norwegian, but Solskjaer turned down the chance.

Iran isn't the first managerial opportunity that has presented itself to the Norwegian since his exit at Old Trafford in November.

Solskjaer was approached by an unnamed Premier League side shortly after his sacking. And there have been numerous clubs interested in his services across Europe, but he is yet to return to the dugout.

The report suggests Solskjaer turned down the Iranian role due to his "short-term priorities" elsewhere.

Would you like to see Ole Gunnar Solskjaer back in management? Let us know in the comments section below

Solskjaer delivered an emotional interview after he left United, saying: "It’s been a ball. Let’s keep supporting this team, you’ve got to stick with them.

"They [the fans] have been amazing with me since one of my first kicks of the ball, I scored with one of the first ones, until now.

"And I’m sure we’ll meet again because if there’s anywhere I’m going to watch football games, that’s at Old Trafford.”

Watford deny any inquiries made for Abdoulaye Doucoure amid Chelsea links 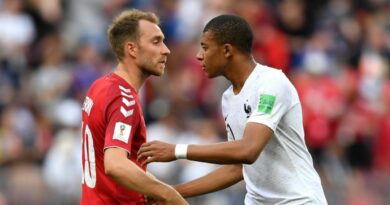 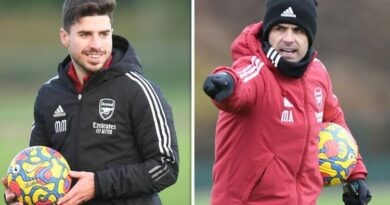