Ole Gunnar Solskjaer has told his Manchester United players to use their latest epic win over Paris St Germain as the springboard for a sustained winning run.

United staged another memorable win in Paris with a 2-1 victory over the French champions in midweek, to make a perfect start on their Champions League return.

The last time United beat PSG, in March 2019, their form fell away after, with Solskjaer's side winning just two of their remaining 12 games that season.

And after beating today's opponents Chelsea 4-0 on the opening day of last season, United took just two points from their next three games.

Solskjaer acknowledged that failure to build on big wins and said his players must show they have learned how to put together a consistent run of form.

“For me now, we need consistency,” said Solskjaer. “We've been too much up and down. We need to address our home form.

“The next week is a great test for us, because we all remember what happened after the last time we beat PSG.

“The response wasn't the greatest was it? This week is a chance for our players – and us as staff – to show we've moved on from that time.”

Solskjaer and his players have shown they have what it takes to win big games, with the wins over PSG and Premier League victories home and away over Manchester City, Chelsea and Tottenham.

But that consistency of performance and results is what Solskjaer knows his side must show, particularly after back-to-back defeats at Old Trafford, including a 6-1 mauling by Tottenham.

“Consistency comes from the mindset,” said Solskjaer. “We know we've got talented players. As I've said quite a few times, we just need to respect the basics in football. We need to outrun and outfight teams.

“If these players do that – like we've done the last two games, as the stats have shown – then suddenly we create chances.

“We need to defend as a team. We can't concede as many goals as we've done, because we'll score, we'll create chances and score.

“That's the mindset we need to have in every single game. We've got different ways of playing, of course.”

Solskjaer acknowledged the absence of fans in stadiums was still hard to get used to and admitted that had taken the edge of their latest win at PSG.

“The league this season has started strangely,” said Solskjaer. “It's a very, very strange atmosphere within the stadiums. It's not the same, it's not like it used to be, without the fans it's more sterile.

“After the win against PSG, you feel it's almost like you've been to the training ground and done well in training. The edge is missing.” 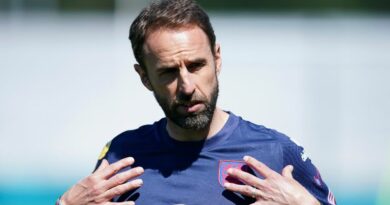 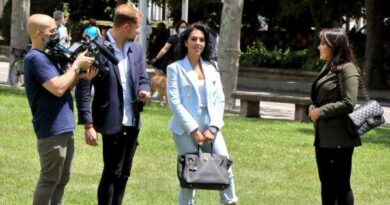