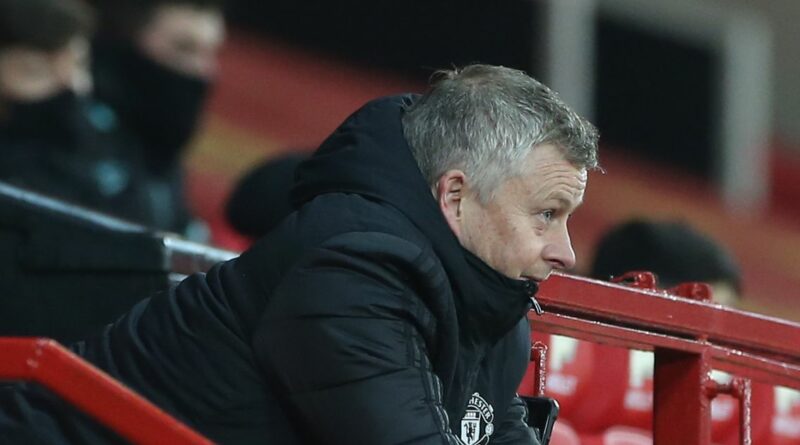 So there you have it.

Just like buses, Liverpool will be coming along twice in a week for Man Utd.

As following the FA Cup fourth round draw, the two sides will meet at Old Trafford just days after their crunch Premier League showdown at Anfield on Sunday.

It was hardly the draw either team would have wanted at this stage of the competition.

But the tie may well evoke some fond and familiar memories for United boss Ole Gunnar Solskjaer.

Naturally the Norwegian will be involved in a completely different capacity for the fixture than the one he played in back in 1999.

The two rivals were drawn against each other in the fourth round of the FA Cup mid way through United's historic treble-winning season.

And things may well have played out very differently were it not for Solskjaer's somewhat divine intervention.

United were on their way out of the competition courtesy of Michael Owen's third-minute header.

That was until super sub Solskjaer entered the fray with just nine minutes of normal time remaining.

Sir Alex Ferguson was urging his troops forward in desperate search of an equaliser, but perhaps got more than he bargained for.

With 88 minutes on the clock, Dwight Yorke pulled United level as he tapped home from close range.

Recalling the late drama, United great Denis Irwin told the club's official website : "The manager was used to risk in those days.

"He brought me off, put Ole on and went three at the back, which he did quite regularly, to put an extra man up front. The manager was never afraid to gamble."

Solskjaer explained: "I had three touches of the ball, I think. That’s all I had.

"After we’d equalised, we just go straight up again. Jaap [Stam] hoofs a ball up in behind, [Paul] Scholesy gets it, so I run into his path, really, and just take the ball off him.

"I use one touch to take it off him, one touch to set myself, and then another to shoot through Jamie Carragher’s legs. Those are the only touches I had in that game, I think."

That was Sunday January 24 – the same weekend this season's fourth round fixtures are due to be played.

United went on to beat Fulham, Chelsea and Arsenal on the way to Wembley, eventually sealing the trophy against Newcastle, before Solskjaer repeated his heroics off the bench in the Champions League final a few days later.

And the rest, as they say, is history.

Who will win the FA Cup tie between Man Utd and Liverpool? Have your day below.