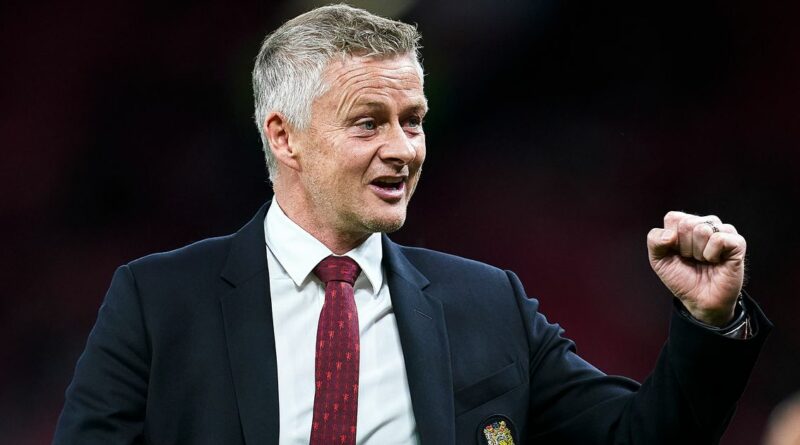 Manchester United legend Peter Schmeichel insists no one is better equipped to manage his former club than Ole Gunnar Solskjaer.

United picked up a crucial victory in the Champions League on Wednesday night, with Cristiano Ronaldo's 95th-minute strike handing them a last-gasp win over Villarreal at Old Trafford.

Solskjaer went into the game under significant pressure, having suffered three defeats in their previous four matches and crashed out of the Carabao Cup.

But following the late triumph against Villarreal, Schmeichel has heaped praise upon his former United team-mate and claimed there is no one better to manage the club right now.

"It is working quite well and it's working out quite well for the club as well," he said on talkSPORT.

"I don't think there was a question about how many changes needed to be done once he got the job.

"He didn't get the job full-time to begin with and the work he has to do is far from finished but I think he is doing really well.

Do you agree with Peter Schmeichel? Let us know in the comments section below.

"There's all sorts of headline likes #OleOut and fair enough if you think that but give me another name.

"Who can go in and who can change the fortunes of Manchester United in a split second. I don't see that person out there.

"I am very comfortable with Ole as the Manchester United manager. "He has the United DNA running through him, he understands the club and what needs to be done today, next week and also in five years.

"I think that's important. That continuity of how the club is. Every time we have hooked onto success we have managed to stay there for a long time. I am very happy with What Ole is doing and I see progression."

Schmeichel's defence of Solskjaer comes just days after he criticised the Norwegian for his "strange tactics" in their 2-1 defeat away at Young Boys earlier this month.

The ex-United goalkeeper said: "We can always question team selection, I just think when your next game is Sunday at West Ham, first game in the Champions League – why don't you play your best team, your best players?"