Home » Soccer » Solskjaer warns his Manchester United side against complacency

‘Don’t believe in all the hype or the praise’: Ole Gunnar Solskjaer warns his Manchester United side against complacency ahead of Southampton clash on Monday night

Ole Gunnar Solskjaer has told his players to ignore the hype as Manchester United prepare to deal with in-form Southampton and their ‘rock and roll’ football.

There have been so many frustrating periods at Old Trafford since Sir Alex Ferguson retired as Premier League champion in 2013, but under the Norwegian they at least appear to be heading in the right direction.

Unbeaten in 17 matches in all competitions stretching back to January, United have won their last four league matches by three or more goals – the first side in Premier League history to have done that. 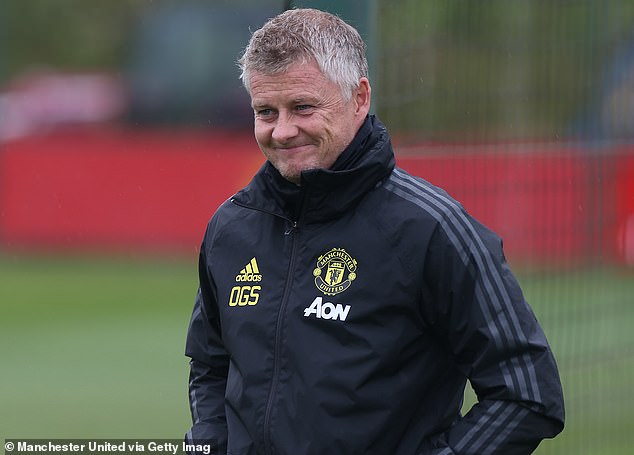 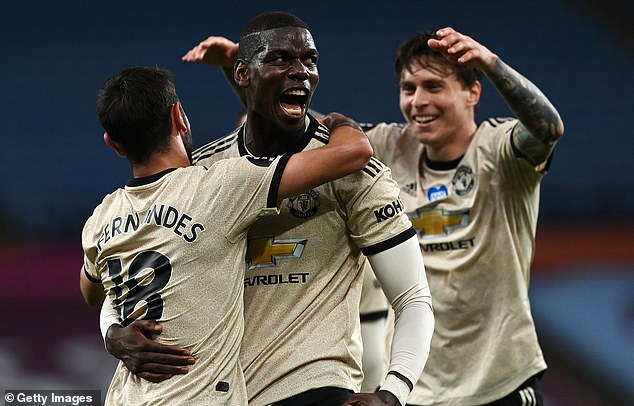 Champions League qualification is in their cross-hairs as well as FA Cup and Europa League glory, but Solskjaer warned against complacency against the Saints on Monday.

‘We’ve had an up and down season,’ Solskjaer said. ‘We started fantastically well against Chelsea, got a great win, played some very good football.

‘Then we got a setback and of course I think the players have stuck to the task in hard times, difficult times, believed in coaches, believed in what we’re trying to do and trusted us when results haven’t gone great.

‘We just want to keep on working and now the results are coming, the excitement is coming, now it’s time to keep your feet on the ground, keep working, keep doing the right things.

‘Trust your team-mates, trust yourself and now you can see the end is not too far away. It’s a strange one because we’ve been out for so long. It’s only four games left of the season so the goal is getting close.’

United are sticking to the old adage of taking it one game at a time and Solskjaer is well aware of the threat posed by Monday’s visitors to an empty Old Trafford.

Southampton have rallied remarkably since the 9-0 mauling at home to Leicester in October, with Ralph Hasenhuttl taking the side well away from trouble and up the standings.

‘Southampton’s a very fine football club with traditions and you can see it is a proper football club,’ Solskjaer said.

‘I wasn’t expecting any changes (after the 9-0). I’ve followed Ralph’s time there and you know what he’s doing. 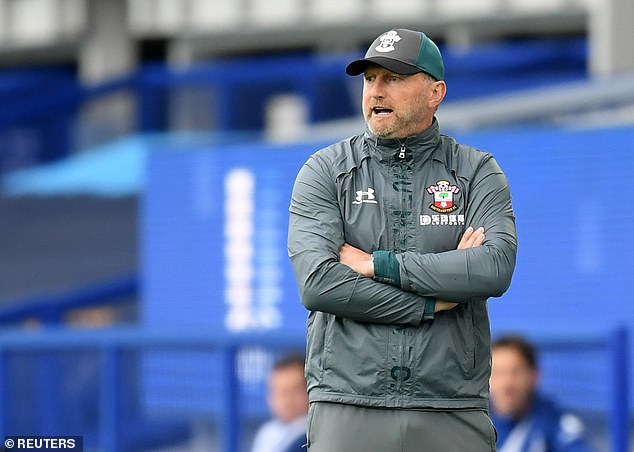 ‘I’ve got huge respect for the way that both the club and they have turned it around. Let’s call it a German, aggressive rock and roll style of football. It’s direct, it’s high energy, it’s hard work, but it’s difficult to play against.

‘We’ve watched quite a few games and I really enjoy watching them because it’s high entertainment and high energy all the time.’ 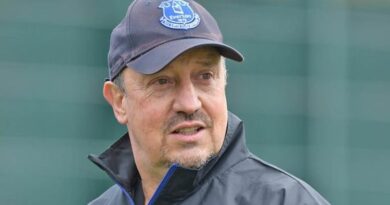 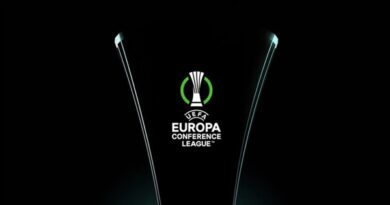