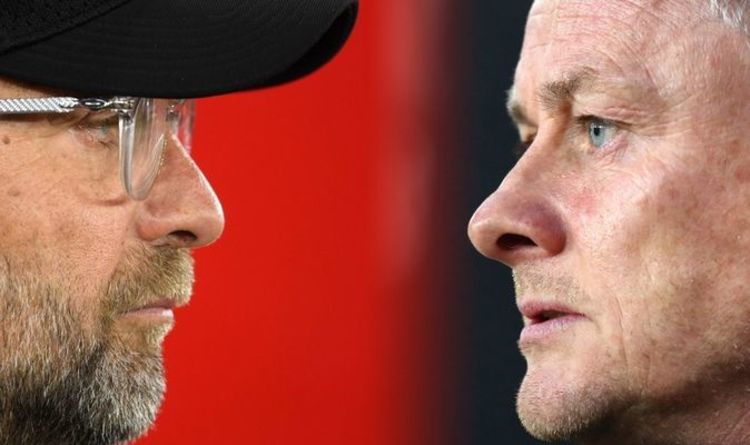 When Ole Gunnar Solskjaer attempted to talk up a future Premier League title challenge in the wake of Liverpool’s success last season, few could take him seriously. He’d just steered Manchester United to a third-place finish by the skin of their teeth, finishing 33 points behind the champions.

Yet to his credit, Solskjaer has assembled a cohesive unit that looks capable of going the distance this season. He has created a dressing room full of spirit and has the players fighting for the badge once again.

As shown last night in the 1-0 win at Burnley, United have proved they can win ugly and grind out results.

They have also scored their fair share of late goals this season, a hallmark of champions and a characteristic associated with Sir Alex Ferguson’s great teams of the past. Just ask Solskjaer.

But in truth, nobody really saw this coming. After all, when United were dumped out of the Champions League by RB Leipzig in December, Solskjaer looked just one defeat away from the sack. 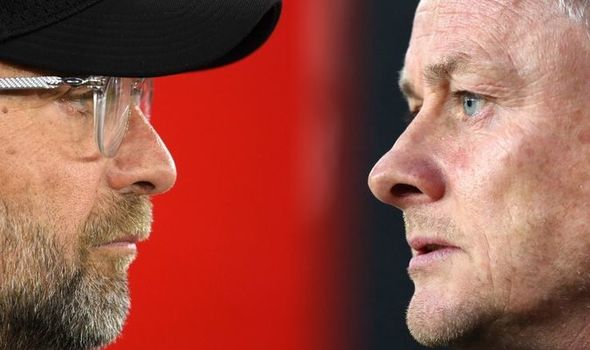 Liverpool’s flaws, most notably at the heart of defence, have been laid bare in the past few weeks and United have started to smell blood.

United have even riled Jurgen Klopp, who took a swipe at their penalty record following Liverpool’s 1-0 defeat at Southampton.

The German’s needless remark offers confirmation that United are well and firmly in the title picture.

“The run of titles that we won under Sir Alex, I don’t think that’s going to be easy for anyone to emulate or copy,” he said.

“He was a master of staying at the top. Our challenge is to make sure it is not 26 years or more before we win it.

“We will do everything we can to shorten the distance or go past them.”

Liverpool’s triumph saw them reclaim the title of England’s most successful club with 43 major titles, something that left a bad taste in the mouth of Solskjaer.

He added: “First of all, any team that wins the championship and a Premier League deserves it and they deserve credit, it’s a hard league to win. So well done to Jurgen and his players.

“Every time you see anyone else lift the trophy it hurts, I reckon that’s the feeling everyone associated with Manchester United – all our players, staff supporters – we want to get back to winning ways and that’s our challenge.” 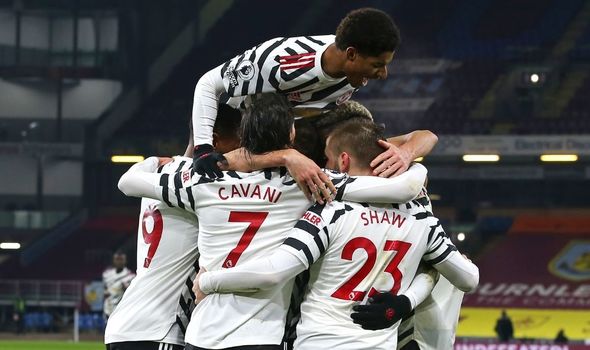 Solskjaer has delivered on that promise and while the league title isn’t won after 17 matches, United seem to be on the right track.

They now pose a serious threat to Liverpool and also their impressive undefeated home streak in the Premier League at Anfield.

It’s been almost four years since a visiting side has won on Liverpool’s patch but United are determined to extend their lead at the top of the table heading into this weekend’s contest.

While United have already surpassed expectations for this season, they’re now in a position where they have a genuine shot at the title.

Solskjaer’s challenge to his players is to maintain the consistency and belief they’ve generated in the past few months.

With the right mentality, there’s every chance United can prove they’re not just there to make up the numbers. A result at Liverpool would go a long way to helping them achieve just that.