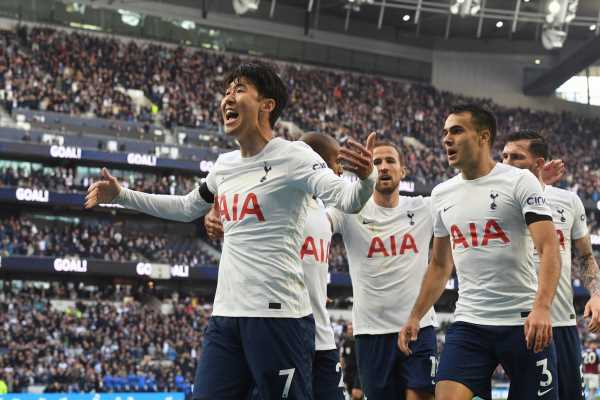 “Sometimes games change on players and today they had the outstanding player on the pitch in Son.”

Dean Smith’s review of Tottenham Hotspur’s 2-1 win over his Aston Villa was pretty spot on. As was his summation that this was an “untidy” game, littered with mistakes, albeit the kind that creates the impression of an engaging back-and-forth encounter, when really at times it was a bit slapstick.

Son Heung-min, though, was a constant measure of excellence throughout. Even after he laid on both of Spurs’ goals, he was beavering away. At one point in the five minutes of added time in the second half, he broke into the Villa box on the touchline, realised there weren’t options in the box and decided to slink back through the three opponents he had just beaten to take the ball to the corner flag. The audacity of it drew hearty chuckles from Spurs fans who have not had much to laugh about in the last month.

After three consecutive Premier League defeats, this was a win that could not have been anything but. And it did not matter that it ultimately came from one individual’s brilliance. Had Spurs not taken three points, the pressure on Nuno Espirito Santo would have ramped up over the upcoming international break. Instead, the Spurs manager was serenaded with applause at full time, and even spent time after his television engagements signing autographs and posing for selfies with fans who had congregated to see him in front of the media area.

Unsurprisingly, when given the opportunity to praise Son, Nuno diplomatically spread the love around the rest of the side who grafted for Sunday’s victory.

“Sonny, the way he took the team forward and the way he imbalanced them on one-v-one situations was very important,” he said in the post-match press conference. “But all the team, there were a lot of good individual performances and when this happens the team plays better, it is natural, so I am pleased.”

At the end of a week in which The Athletic reported unrest within the Spurs dressing room towards Nuno, it is no surprise he veered away from playing favourites. Yet it is hard to imagine anyone would begrudge lavishing Son with 10 times as many superlatives than the rest of them combined.

The Korean was often the most advanced player in a white shirt and yet also the most involved. A constant nuisance to Villa’s wingbacks, particularly Matty Cash, or one of their three centre-backs when he hovered outside the box. The only thing missing from his performance was a goal, though with five efforts in the match, he certainly tried his best to rectify that.

And he should have got one. In the 57th minute, Son darted to the near post but turned an effort wide. The ball was fizzed in by Harry Kane, and in the fraction of a second between the striker’s cross and Son’s finish, the glory days of last season came flooding back.

Without the pair’s 40 goals and 24 assists, Spurs’ 2020/21 would have been so much worse. And as crass as it is to discount those numbers altogether, they go some way to showcasing just how much heavy lifting they did.

This time around, it seems to be all on Son. Even without a goal here, he has three of the six in the league so far and is by far their most prominent threat in the box. By contrast, Kane’s failure to register now makes it six league appearances without a goal, his most barren streak in five years.

Not for a lack of trying. He clutched at six shots here, including a one-on-one where he looked uncharacteristically tentative, though did well to get away a decent effort eventually that was kicked out by Emi Martinez.

There is no doubt Son has become the totem of this Spurs team under Nuno. And no doubt that’s a glaring issue for the current Portuguese manager given how much the previous one benefitted from having both Kane and Son at their peak.

It is also worth remembering that Son’s form during the last campaign was a bit freakish. He outperformed his expected goals by six. Kane on the other hand more or less matched his (23 scored against an xG of 22.17).

Of course, Son is not just goals, as Sunday showed, and admittedly it is reductive to extrapolate his form in front of goal last season to his broader performance, and how sustainable it may or may not be in 2021/22. But while Kane picks himself back up after the rigmarole of a botched move to Manchester City, there is something to be said for Nuno having one fewer trump card to win games for him while he continues to figure out how best to use his other resources.

While Nuno was diplomatic in syphoning some of the praise for Son to the rest, he was partly right. There were green shoots of promise against Villa beyond the man of the match.

Tanguy Ndombele, despite angling for a move away at the start of the season, looks as settled as he has done, thriving in a more advanced role. At times he was the closest player to Kane, with Lucas Moura dropping deep to pick up possession in midfield.

Moura’s vacant spot on the right was regularly taken up by Emerson Royal, who finished with the most touches on the ball on either team, and no one had more than his four interceptions. And with Oliver Skipp holding the fort in the middle, recycling and shoulder-barging in equal measure, Pierre-Emile Hojbjerg was able to get involved in more attacking plays, guilt free, as he did for Denmark during the summer’s European Championship. His goal was a snapshot of this: winning the ball and continuing to venture forward to the edge of the box, where he was found by Son before a composed set and finish into the bottom corner. 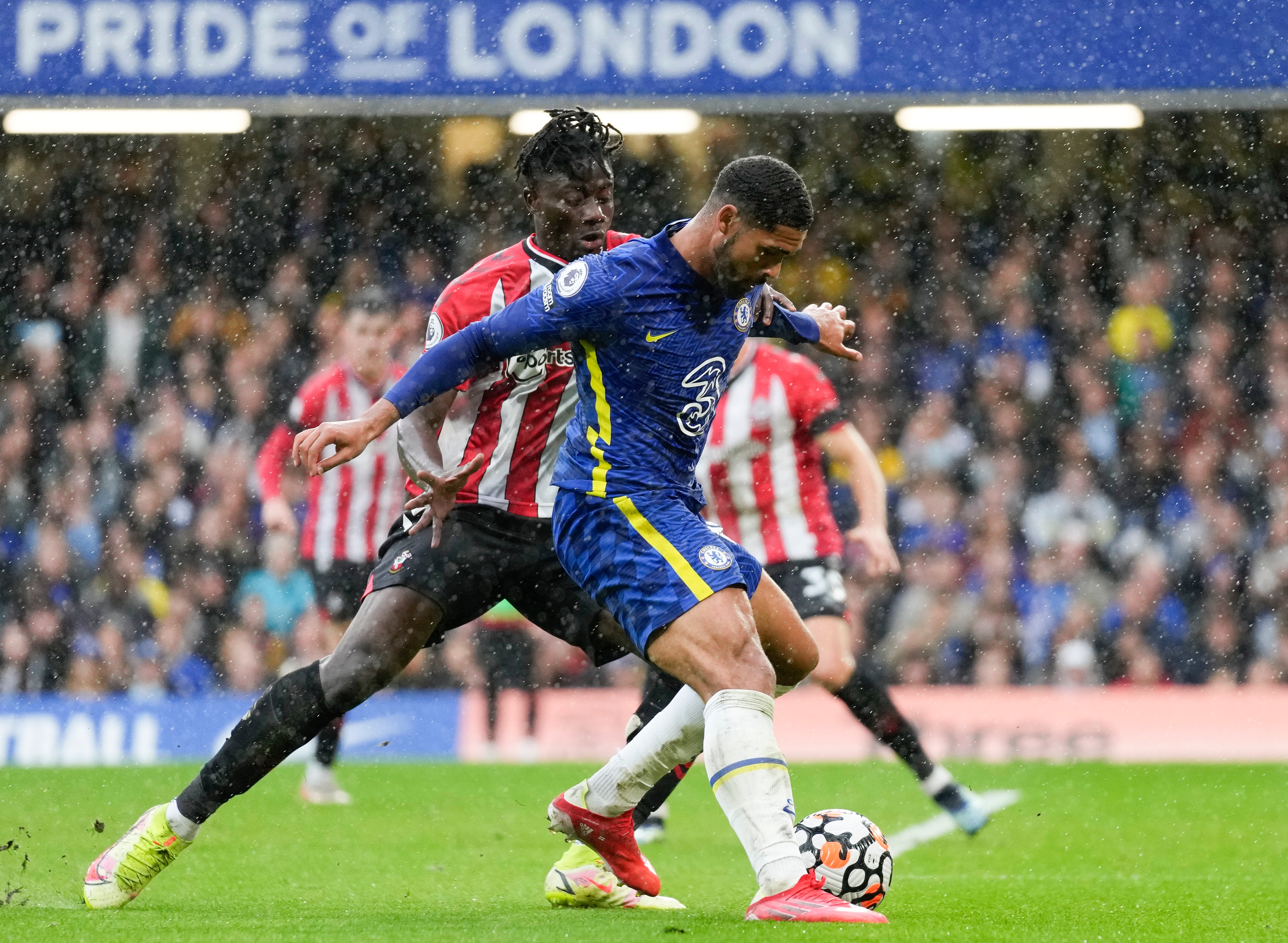 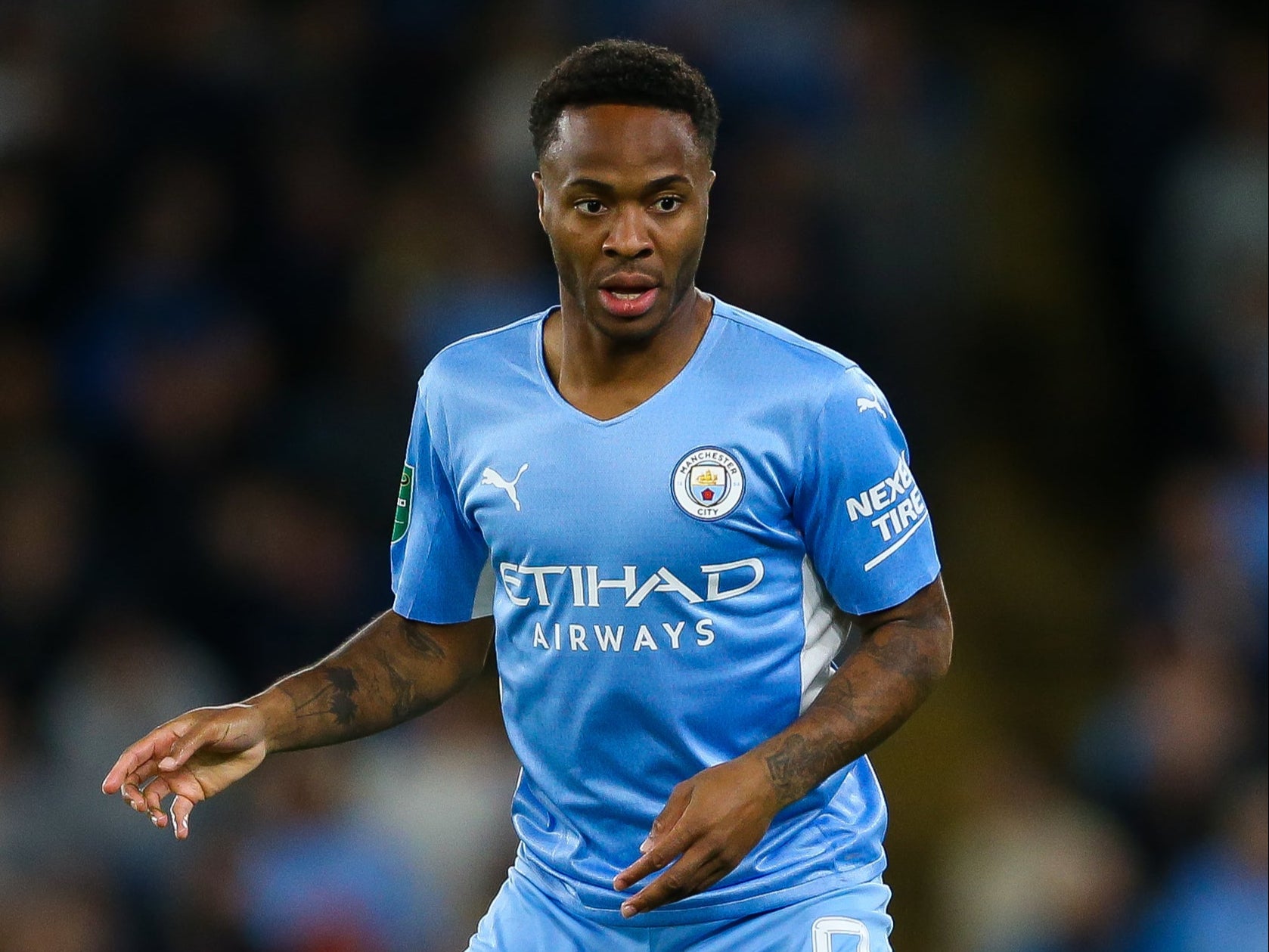 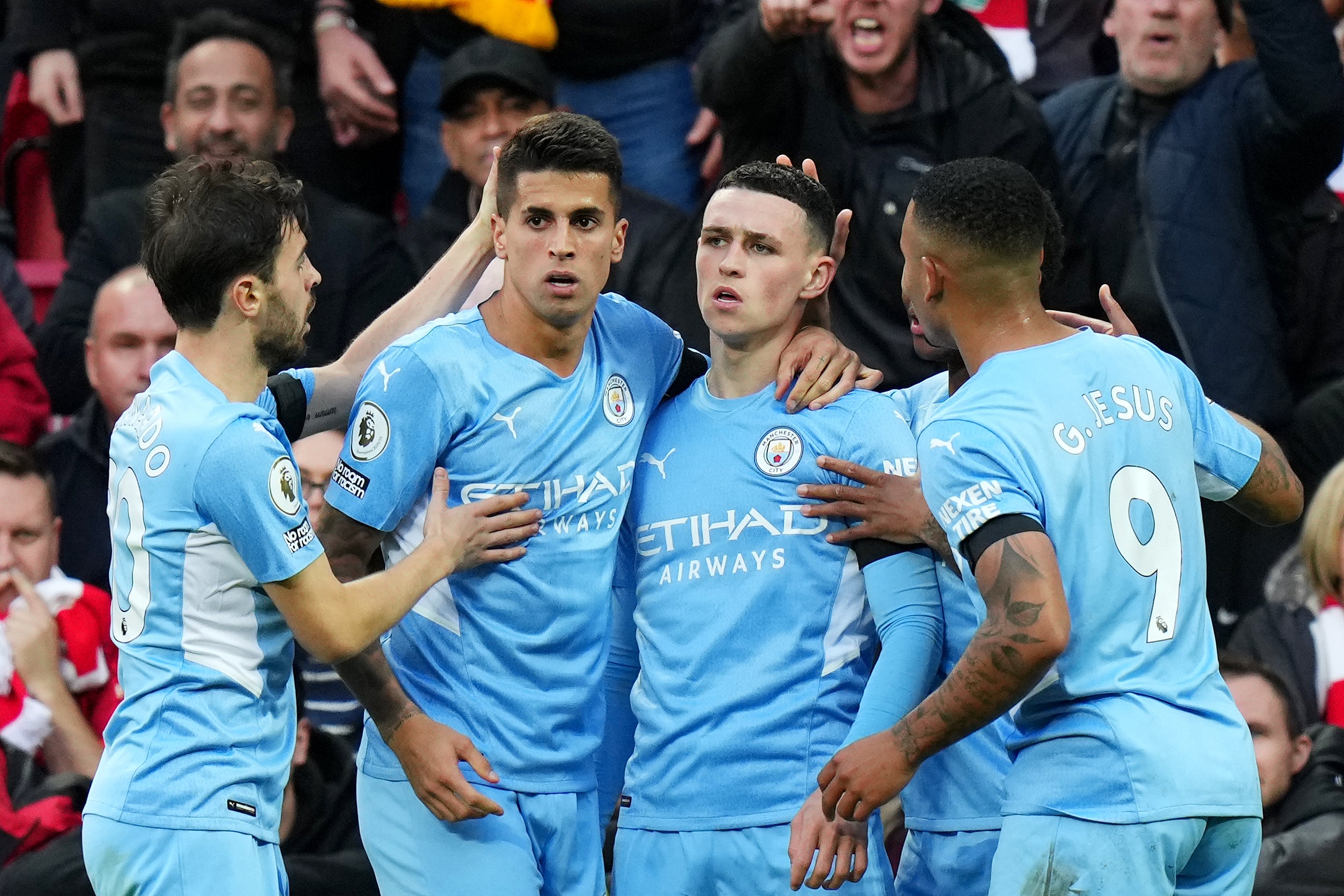 That Spurs created different kinds of chances also speaks well of the whole, and no doubt it’ll take time for this to become the norm. It must also be said that Villa were not to their usual standards. And, as Smith said, a Son light on their opponents.

Spurs and Nuno still have plenty to do to show the last month was a blip rather than the norm. But after patience was wearing thin following humbling defeats to Crystal Palace, Chelsea and Arsenal, the most important thing going into this two-week break was the win. And, all told, it did not matter that it came through the excellence of just one man.

Top seasons of the Premier League era: Where do Man City 2018-19 rank?