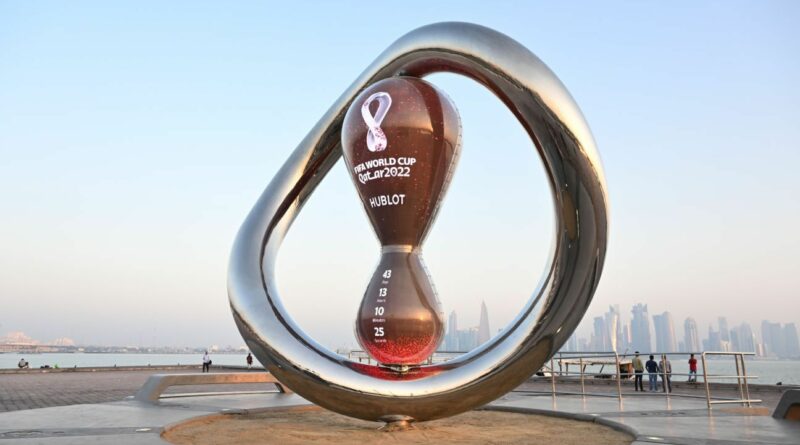 The son of a World Cup stadium construction worker who died in Qatar said his father warned of poor working conditions caused by excessive heat before his death in 2018.

Abdus Salam details how his father, Mosharraf Hossen, was “suffering to survive” in an interview with ESPN reporter Jeremy Schaap, as part of the E60 documentary “Qatar’s World Cup” (ESPN/ESPN+, 8:30 p.m. ET on Nov. 6), which details the plight of migrant workers in the buildup to soccer’s biggest tournament.

“He thought about the happiness and future of his family and went there with a hope of a better income,” Salam said of his father, who moved from Bangladesh to Qatar in 2014 in search of work. “After getting the job [at the stadium], he said that ‘They’re not paying me properly. I am suffering to survive.'”

The summer heat in Qatar can reach 120 degrees Fahrenheit. On Aug. 8, 2018, the day after the temperature had reached 115 degrees, Hossen died.

“All he said was that there was too much suffering in Qatar, too much heat. He couldn’t bear the heat,” said Surma Begum, Hossen’s daughter. “He suffered a lot. It was hard work, but he never let us feel the pain.”

Hossen’s death certificate says he died of a heart attack and kidney failure. His family received $2,500 in back pay from his employer, but nothing from the Qatari government.

“The reason was shown as heart attack or stroke, but we do not believe that,” Salam said. “They do not want to tell us more about how he died.”

Since being awarded hosting rights to the tournament over a decade ago, Qatar — a country with a population of 300,000 — has faced intense scrutiny over its treatment of migrant workers and other human rights issues. The cost of hosting the tournament, which begins on Nov. 18 and runs through Dec. 20, is said to be $220 billion.

According to the Qatari government, there have been 15,000 foreigner deaths in the country since 2010, but only 39 of those were work-related. It adds that none of those deaths were due to heat. However, independent reports state that the number of deaths among migrant workers could be as high as 6,500.

Qatar’s Assistant Undersecretary of Labor Mohammed al-Obaidly said there have been cases in which compensation and payments are made in work-related deaths or accidents. The country has also implemented new labor laws, set up a $150 million fund to settle pay disputes and raised the monthly minimum wage to $275.

“We see this as the appropriate minimum for living in Qatar,” Al-Obaidly told ESPN.

Al-Obaidly adds that the country will take “destructive criticism” from outside groups over its labor conditions.

“The World Cup is a stage that will end in [December], but our laws are ongoing and being developed and we don’t implement them [only] for the World Cup.”

Asked what she wanted from the Qatari government in regard to her father’s death, Begum said: “To look after us, to stand beside us.

“We don’t have anyone else, all we had was my father. We are in so much pain because our father died in that stadium.” 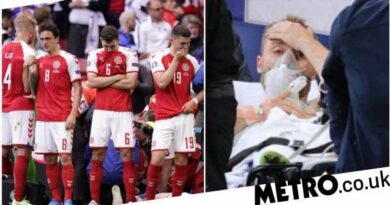 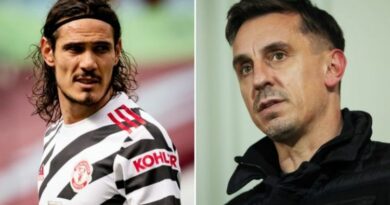