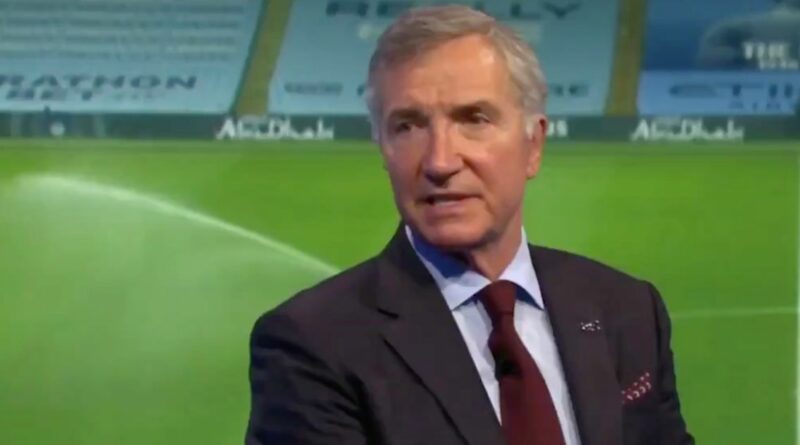 Luke Shaw put in a brilliant performance for Manchester United to deny Liverpool's front three, and chiefly Mohamed Salah, from scoring on Sunday.

United and Liverpool could not separate each other at Anfield with the final score a drab 0-0.

It means Liverpool have only scored one goal in their past four Premier League appearances – that coming against West Brom four games ago in a 1-1 draw.

At full-time, Sky Sports pundit Graeme Souness was asked for his thoughts on why Liverpool's front three have struggled. The former Liverpool star believes the forwards have lost their sparkle but also credited Shaw for his performance.

"For me, looking at Liverpool as a Liverpool supporter and thinking the difference between where they've been for the last three years and where they are right now is the front three," said Souness.

"The front three today, for me, no sparkle, no real special moments for them.

"Firmino didn't take part in the game a lot, Salah didn't skip past Shaw once, who was arguably the best I've seen anyone handle Salah. The best chance fell to Firmino."

"De Gea didn't have many saves. They huffed and puffed Liverpool but nothing special. No one was skipping past a defender, committing the next defenders to come out and openings are there.

"That didn't happen for them today. Mane and Salah were kept very quiet.

"I think it's a makeshift team. The defenders, makeshift defenders if you want to call them, did a good job. The make up of the midfield when Thiago comes in, Shaqiri, not played a lot football. I think they did well."

Souness's praise followed that of Gary Neville and Jamie Carragher who were full of positives for the left-back while on commentary duty.

It marks a good run in the United team for Shaw who has responded well to Alex Telles's arrival.

The Brazilian was signed on transfer deadline day from Porto, with many fans excited by his attacking capabilities.

Last season alone, Telles scored 13 goals and set up a further 12 – impressive stats for a full-back.

And after an impressive debut against Paris Saint-Germain in the Champions League many thought he would go on to be United's first choice left-back.

But since returning from a hamstring injury Shaw hasn't looked back.

The 25-year-old has started seven from United's last nine Premier League games. In the fixture he was named on the bench, Shaw actually replaced Telles at half-time.

It seems the England full-back has responded to the pressure of Telles' arrival brilliantly.

The Brazilian, meanwhile, has his work cut out. 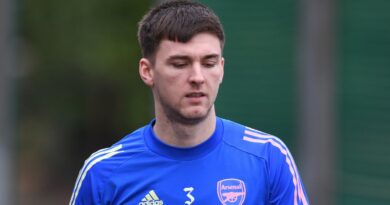