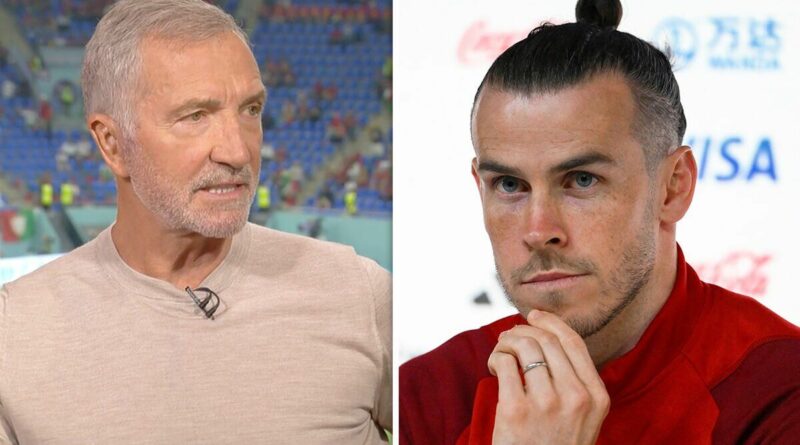 Wales and Bale prepare for World Cup clash against Iran

Graeme Souness claims Gareth Bale’s last two years at Real Madrid “were a joke” and has questioned why the Wales star is not playing at the top level domestically. Bale finally left Real at the end of his contract in the summer.

After speculation he could call time on his professional career, he joined MLS outfit LAFC in June after Wales had qualified for their first World Cup since 1958. He has mostly featured off the bench for LAFC in his 14 appearances to date.

Bale endured a nightmare final season at Real, where he made just five La Liga appearances. After returning from a year back on loan at Tottenham, he was often booed by the club’s fans.

Bale only turned 33 in July but some believe the World Cup in Qatar could be his last hurrah. However, Souness believes it is a sad indictment in the career of such a talented player.

Bale scored Wales’ equaliser in their opening draw against the USA on Monday and Souness believes he is still vital to their success. Souness said on ITV: “I think for Wales to do well, I think Gareth Bale has to have moments of real quality.

“He’s a mystery to me, Gareth Bale. I think, at 33, okay he still shouldn’t be at Real Madrid, but he should still be – we talk about players having longevity now because of the science involved in keeping players fit – he should still be a big player at a big club.

“A complete mystery. If you want to read what you see on the television, it’s as if he prioritises golf nowadays. Your career goes in a flash, ask us, it just goes too quickly. He should still be at the highest level.

“His last couple of years at Real Madrid were a joke, for someone of that quality. What a player he’s been but he’s still capable of great moments.

“But you won’t see too many of those great moments, a bit like [Lionel] Messi, a bit like [Cristiano] Ronaldo, still capable but they’re not going to happen on a regular occurrence.”

Bale stepped up with the big moment against the USA and was named player of the match. But former Aston Villa forward Gabriel Agbonlahor claimed he was far from being the best on show.

He told talkSPORT: “I thought he was the worst player on the pitch for Wales. 100 per cent and people will back me.

“He couldn’t do anything right all game and he popped up. It’s what he does, big moments, big goals, with the penalty. 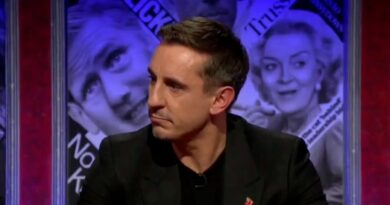 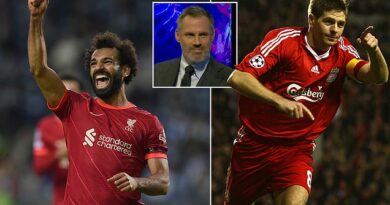