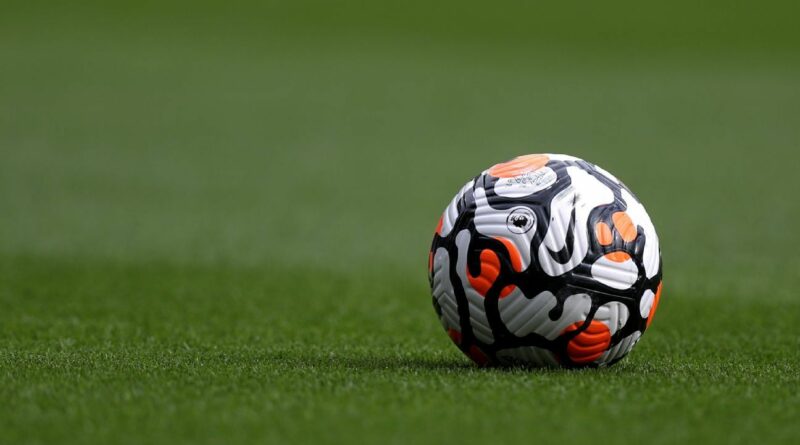 An increasing number of clubs are pushing for a shutdown of the Premier League until the new year in an attempt to deal with the growing coronavirus crisis, sources have told ESPN.

Premier League chiefs have been informed that with rising case numbers being fuelled by the omicron variant, there would be support for suspending games until the weekend of Jan. 8-9, when FA Cup third-round ties are due to take place.

It would mean postponing four rounds of league games, beginning this weekend and continuing through the weekend of Jan. 1-2. Under the proposal, Premier League games would restart on Jan. 15.

Officially, the Premier League is still considering postponements on a case-by-case basis. The Premier League did not immediately respond to a request for comment when asked about plans for a shutdown by ESPN.

A number of fixtures have already been postponed, including Manchester United’s trip to Brentford on Tuesday as well as their weekend match with Brighton. Leicester City’s match against Tottenham on Thursday has also been postponed. Sources told ESPN that United had nine available players from the first team squad for the match with Brentford on Tuesday, and just seven available for the Brighton game.

Watford’s visit to Burnley on Wednesday was called off just hours before kickoff, and there is concern among some clubs that supporters making long trips over Christmas could be forced to turn back if decisions on games are left too late.

Ahead of Chelsea’s match against Everton on Thursday, the Blues returned three positive cases in addition to midfielder Mateo Kovacic self-isolating after becoming infected last week. However, as of Thursday lunchtime, the game at Stamford Bridge was expected to take place as planned.

Chelsea are hopeful that measures already in place are sufficient to contain what is so far being described as a minor outbreak.

However, one issue surrounding a potential shutdown is the disruption to broadcast schedules and the financial penalties which could follow.

Brentford manager Thomas Frank, whose squad has been hit by a number of positive COVID-19 cases, has already called for games this weekend to be suspended.

“We think we should postpone the full round of Premier League games this weekend,” he said on Thursday morning. “COVID cases are going through the roof at all Premier League clubs; everyone is dealing with it and having problems.

“To postpone this round and also the Carabao Cup round would give everyone a week at least, or four or five days to clean and do everything at the training ground so everything is clean and you break the chain.”

Professor Stephen Reicher, an adviser for Scientific Advisory Group for Emergencies (SAGE), told Times Radio: “I do think that we do need a short-term circuit breaker, and I think that’s the only way to ensure that the NHS [National Health Service] isn’t overwhelmed — but also to ensure that we can be in a position that at Christmas itself we can enjoy Christmas.”

Information from ESPN’s James Olley and Mark Ogden was included in this report.

Sky Bet Championship: The tightest league in the world? 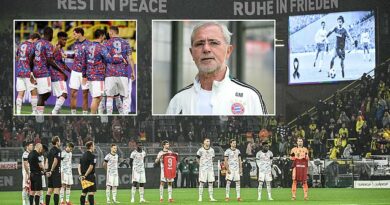