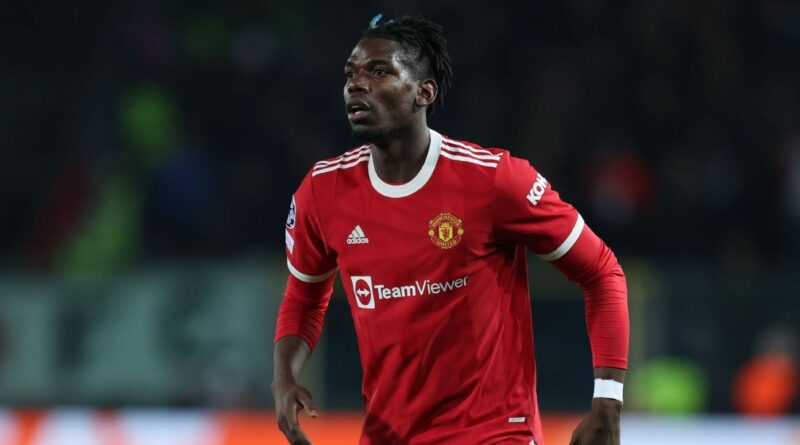 Manchester United have been informed Paul Pogba could be out for two months with a thigh injury ahead of performing their own assessments on the midfielder, sources have told ESPN.

Pogba has withdrawn from the France squad after suffering a thigh injury in training on Monday.

Initial tests undertaken by the French FA and reported to United have indicated Pogba could be sidelined for between six and eight weeks. Pogba is set to return to Manchester for further scans to give club medical staff a clearer picture of the problem.

A statement issued by United on Tuesday read: “Manchester United midfielder Paul Pogba has withdrawn from the France squad due to an injury sustained in training on Monday.

“The 28-year-old had joined up with his international teammates as Les Bleus prepare for important World Cup qualifiers against Kazakhstan and Finland.

“Unfortunately, Paul suffered a right thigh injury while taking part in a training session on Monday.

“The French Football Federation has confirmed that Pogba will miss both of the country’s upcoming games in this November international break.”

Pogba, who is serving a three-game ban in the Premier League following his red card during the 5-0 defeat to Liverpool, was injured during a shooting drill on Monday after joining up with his France teammates.

Two months on the sideline would rule out Pogba, who has seven months left on his contract, until early January and see the World Cup winner miss as many as 12 games.

It is a further blow to manager Ole Gunnar Solskjaer, who is under increasing pressure at Old Trafford following a run of six defeats from 12 matches.

He is already without Pogba’s international teammate Raphael Varane, who is recovering from a groin injury.

Marcus Rashford has already withdrawn from the England squad after deciding to instead remain at United to build up his fitness as he continues his comeback following shoulder surgery in the summer.