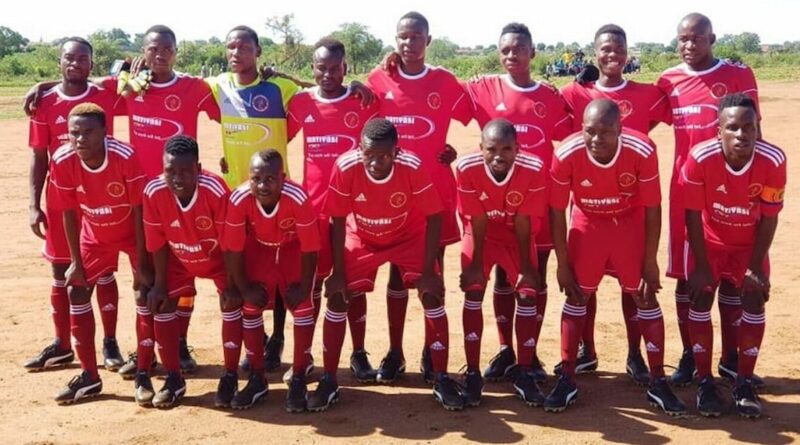 A South African fourth division outfit has received a lifetime ban after fixing a match by scoring 41 own goals to help their opponent's title bid.

Title-challengers Matiyasi claimed an outrageous 59-1 victory over Nsami Mighty Birds last month, in bizarre circumstances that certainly raised an eyebrow from the South African footballing authorities. Almost 70 per cent of Matiyasi's goals were put into the net by an overly helpful opposition as the Mighty Birds ended the game with four red cards.

Battling against Shivulani Dangerous Tigers for the league crown, the Tigers held a three-point advantage going into the final round of fixtures as well as a superior goal difference of 16. Though it seems third-placed Nsami had clear title favourites, trailing 22-0 to Matiyasi at half-time.

Learning of the shifty scoreline, Shivulani hatched a plot with the Kotoko Happy Boys to win the second 45 in an impressive manner and the match finished 33-1 to the Tigers. Now though, all four sides have unsurprisingly been found guilty of match-fixing and the quartet of clubs have been banned from competing for life – fourth-placed side Gawula Classic claimed the title.

Vincent Ramphago, president of the Mopani region, told BBC Sport Africa: "These people don't have respect for football, and we cannot allow it to happen again." He added: "Our investigation found that Matiyasi and Nsami wanted to stop Shivulani from topping the log, so they agreed on fixing the match to prevent this from happening.

"After hearing that Matiyasi were leading 22-0 at half-time, Shivulani colluded to remove Kotoko Happy Boys players from the field. The players who came off said they were tired leaving their team with only seven players. In the Matiyasi game meanwhile, the referee gave players red cards so that Nsami ended up with seven players."

HAVE YOUR SAY! Are lifetime bans a fair punishment for match-fixing? Let us know in the comments section below

Ramphago continued: "When we investigated, we discovered that some of the Matiyasi goals were not even [properly registered] because the referee was unable to interpret his report.

"We found the referee was just writing – 'player number 2 scored 10 goals, player number 5 scored 20 goals and so on – but there were 41 own goals so how were they recording these?"

Club officials from the four clubs have received various bans between five and eight seasons, whilst the match officials have been prohibited for 10 seasons. 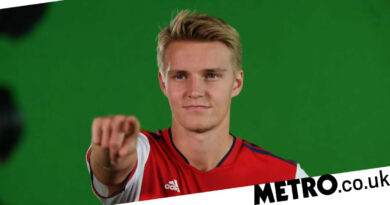 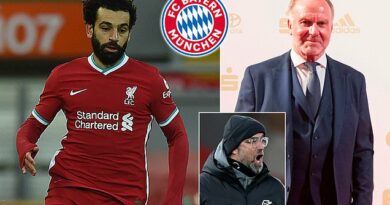 Liverpool have no intention of selling Mohamed Salah to Bayern Munich