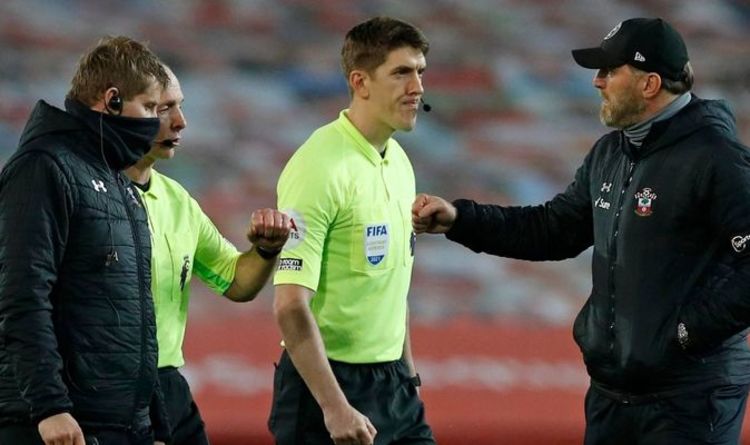 It may have been a sobering few days for Southampton following last night’s 9-0 thrashing at Manchester United, but the club are adamant that the poor standard of officiating has played a part in their past two results. The Saints were beaten 1-0 by Aston Villa on Saturday night and the game was marred by a series of controversial decisions.

First of all, Southampton were denied a penalty when Matty Cash blocked Stuart Armstrong’s goal-bound effort with his arm.

VAR official Mike Dean was happy for play to continue before he later ruled out an injury-time equaliser from Danny Ings for offside in one of the most contentious calls of the season.

To Southampton’s dismay, Dean was then on duty for last night’s visit to Manchester United and his performance divided opinion once again.

Youngster Alex Jankewitz was deservedly sent off after just 82 seconds as United ran riot on home soil against the depleted Saints.

But there was outrage in the second half when Southampton were on the end of yet another close offside call, as Che Adams’ consolation goal was ruled out. 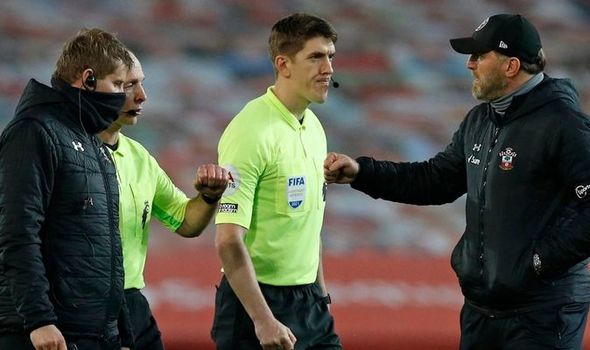 To make matters worse, Jan Bednarek was given his marching orders following a VAR review from Dean at the pitch-side monitor, after he brought down Anthony Martial.

While Southampton know they have not performed anywhere near the benchmark they have set under Ralph Hasenhuttl, the club are furious with the decisions of Dean in their past two outings.

According to Radio Solent’s Adam Blackmore, Southampton have now requested that Mike Dean and Lee Mason do not officiate any of their matches in the near future.

Hasenhuttl hit out at Dean’s call to send off Bednarek after the full-time whistle, telling BT Sport: “One man down after three minutes against this opponent.

“Congrats to Man United and they worked us off and did not stop scoring.

“The second red card is most disappointing, we don’t have any more players.

“Jan Bednarek does not kill him but I do not want to speak about the referee.

“Last week he was our VAR and made his mark in the game.” 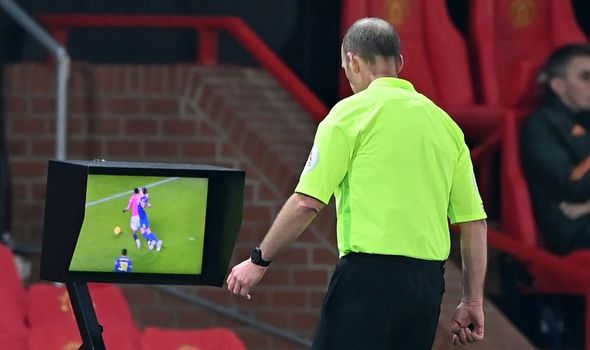 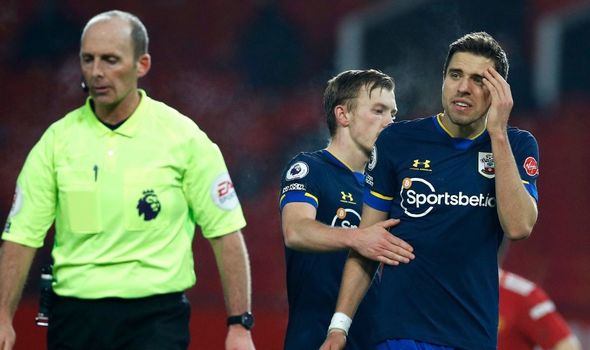 Bednarek was not the only Premier League defender sent off under the double jeopardy rule last night, with David Luiz also shown red in Arsenal’s 2-1 defeat at Wolves.

Former United defender Rio Ferdinand is struggling to get his head around the rule and how it improves the game.

“It goes against everything you’re brought up to know about football. It’s a crazy rule, crazy rule,” he told BT Sport.

“The reaction on social media tells you everything you need to know about it. There’s absolute disbelief everywhere.

“Mike Dean has given 109 red cards in his career, the most red cards out of any referee, so he doesn’t mind getting his red card out.

“You’re going to have to be taught now and rebooted as an individual that you must really go in and try to win the ball rather than try to get out the way. It’s crazy.” 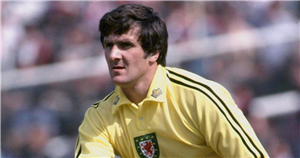 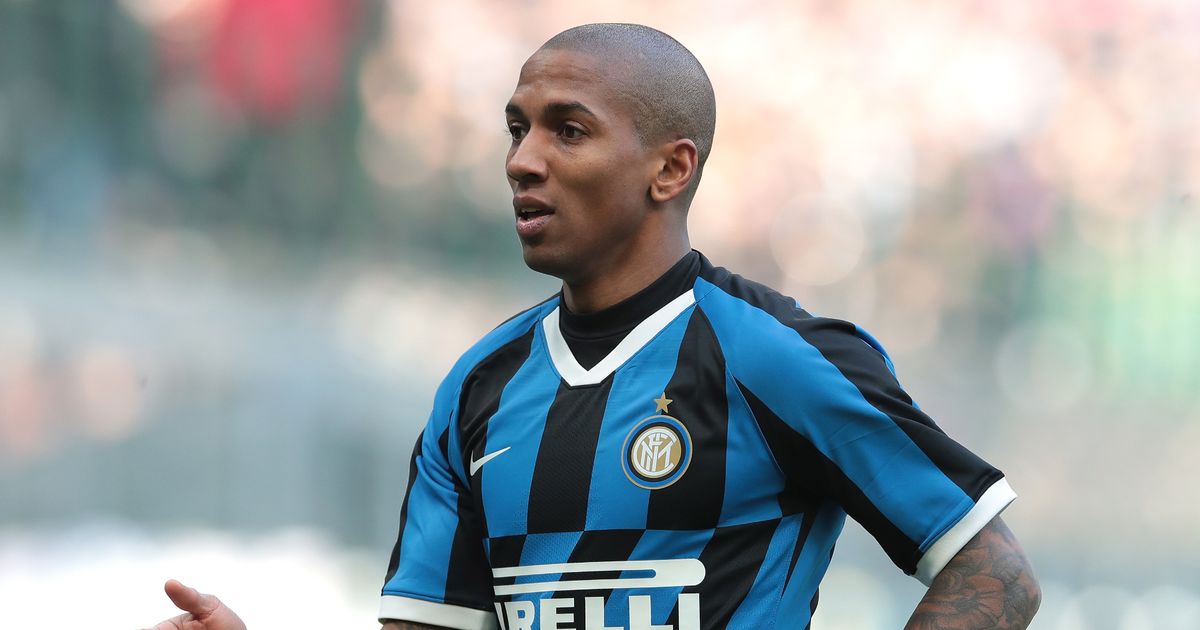 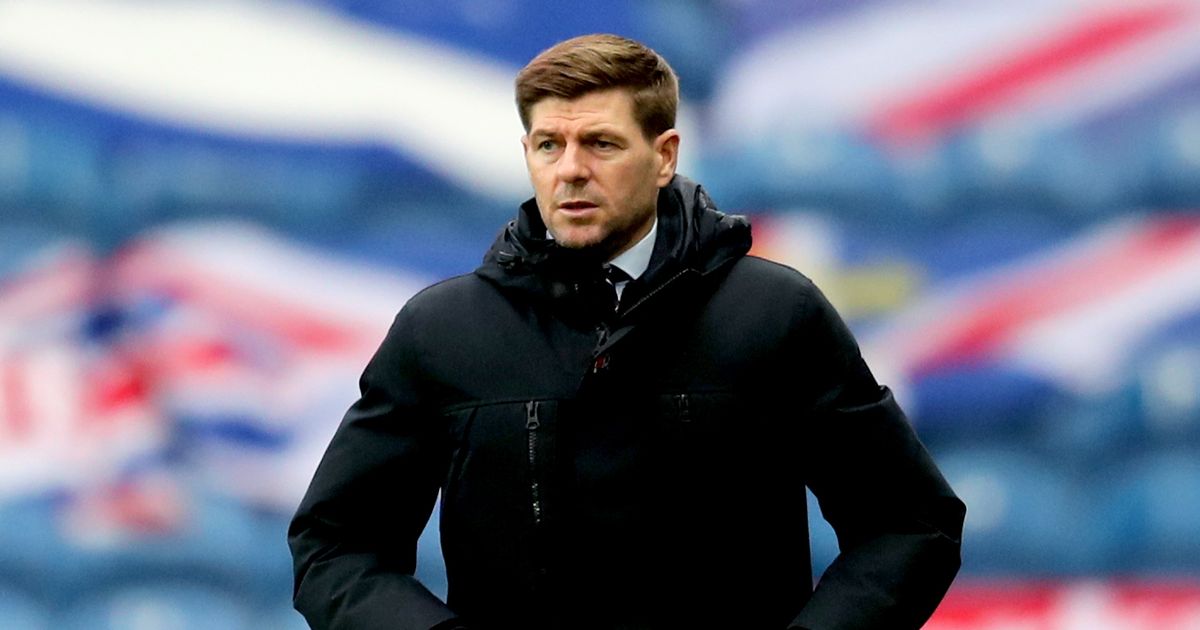 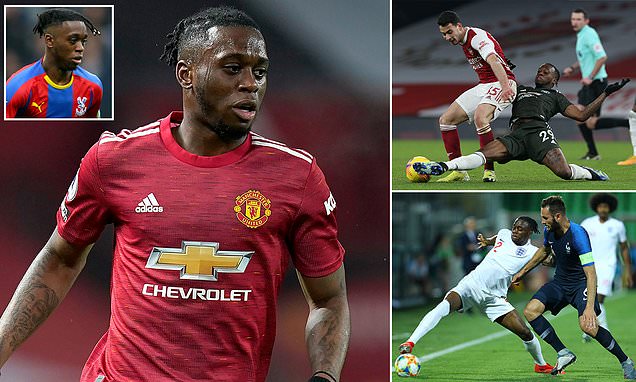 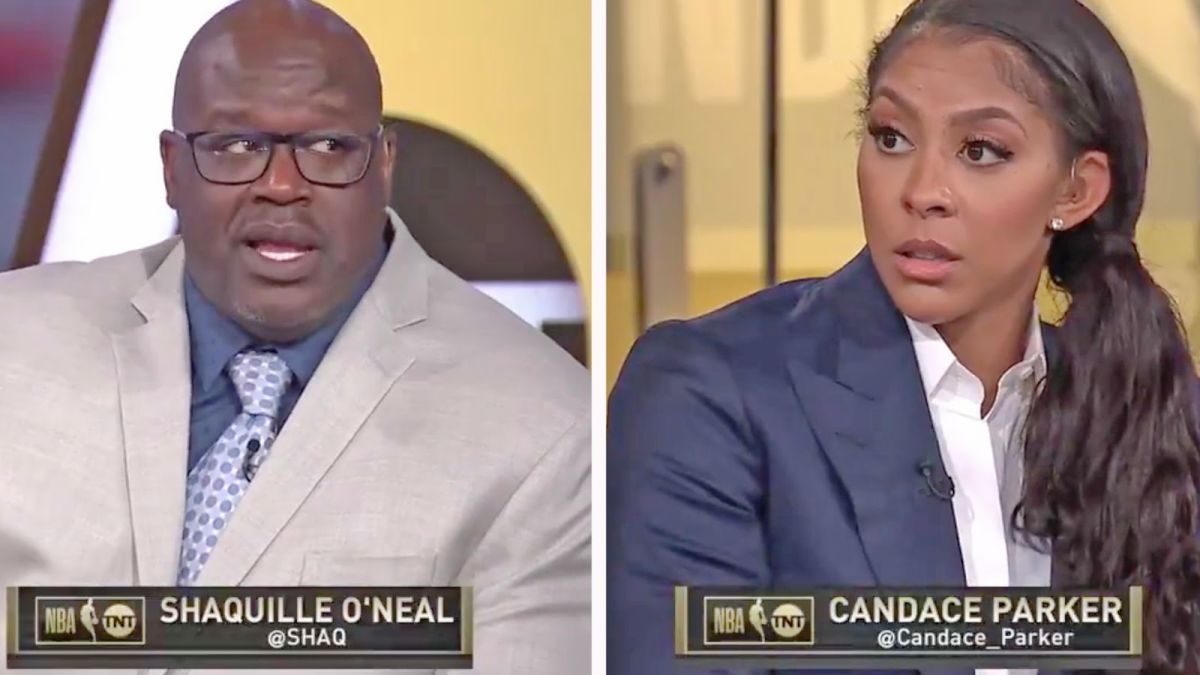 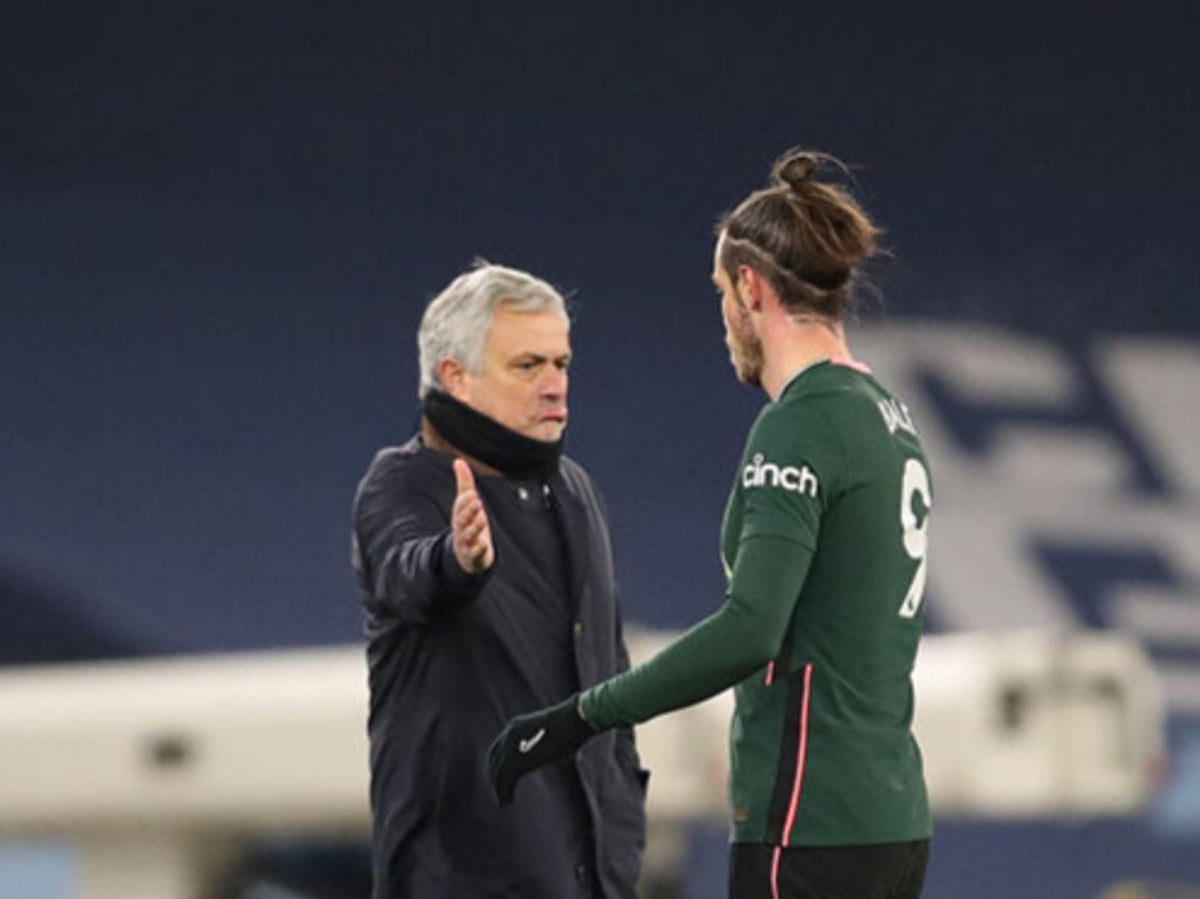