Southampton are hoping to follow confirmation of Ralph Hasenhuttl’s new four-year contract by tying down Shane Long on a new deal this week.

Manager Hasenhuttl committed his long-term future to Southampton by signing a new contract that runs until 2024.

Hasenhuttl, who took over in December 2018, said: ‘This, for me, was a simple decision. We value the same philosophies, and this is a big part of why I want to stay here, and I hope we can share in some very successful moments moving forward.’ 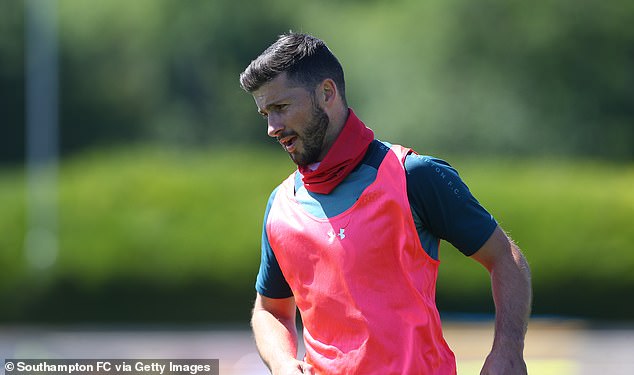 Striker Long’s contract runs out at the end of this month but Southampton are optimistic of finalising an agreement to keep the Irishman in the next few days.

The 33-year-old joined Southampton in 2014 from Hull and has since gone on to make 167 appearances, scoring 27 goals.

Long has played in 19 games this season and will hope to help the Saints stay in the Premier League.

They are currently seven points clear of the drop zone ahead of the planned return to action on June 20. 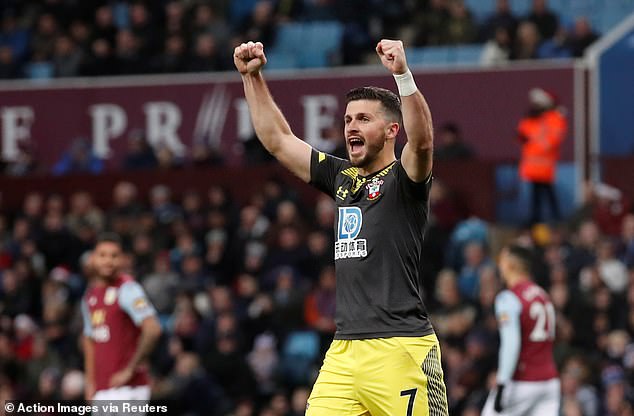 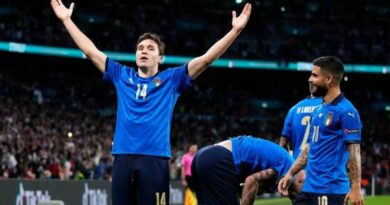