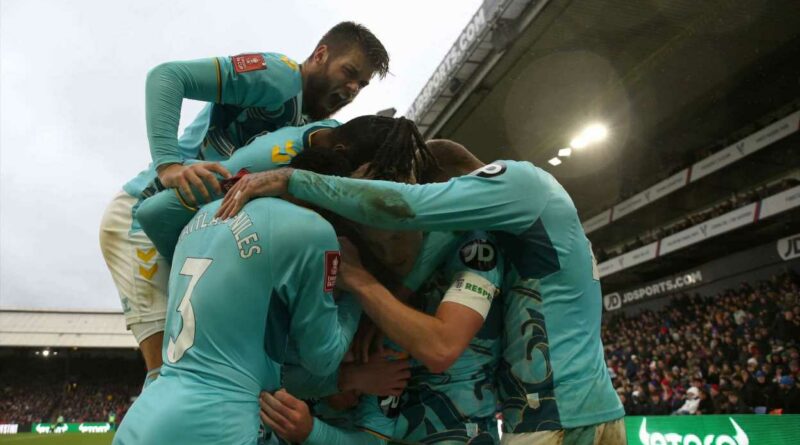 Southampton booked their trip to the FA Cup fourth round with a 2-1 victory over Crystal Palace at Selhurst Park.

The hosts were hoping to kick-start another run to Wembley after losing to Chelsea in the semi-finals last season and opened the scoring through Odsonne Edouard.

But it began to unravel for the Eagles when James Ward-Prowse scored directly from a free-kick late in the first half.

Nathan Jones’ Saints – struggling in the league – sealed victory after the break through Adam Armstrong, who took advantage of Vicente Guaita’s error to send his side through.

Will Hughes, making his first start of the season, tried to get Palace started when he squared a pass to Wilfried Zaha inside the area.

He was stopped by a good sliding tackle from Lyanco, who did well to halt the Eagles talisman again soon after has he drove down the left channel before the Ivory Coast international sent a shot clear of the crossbar.

Palace were up 1-0 after 14 minutes when Zaha flicked a pass to the onrushing Edouard, who beat Duje Caleta-Car to the ball and finished with a low strike beneath Gavin Bazunu into the bottom left.

The hosts came within inches of doubling their lead when Michael Olise cut back to Jordan Ayew, whose toed effort from six yards out somehow pinged off the crossbar.

It proved costly when Saints levelled in the 37th minute after some poor defending from the hosts. Ward-Prowse sent what looked to be an innocuous free-kick into the area but Joel Ward mistimed his effort to head clear.

The ball took a bounce inside the box before evading Guaita, who scrambled in the right direction but could not stop it from going past the right post and in.

Zaha attempted to break the deadlock early in the second half, aggressively driving into the area only to see his shot blocked by Lyanco at the edge of the six-yard box.

The ball pinged around the area before a deflection landed at the feet of Olise, who drilled an effort straight at Bazunu, then sent a free-kick straight at the Saints keeper who leapt up to make the straightforward stop.

Southampton took the lead for the first time after 68 minutes. 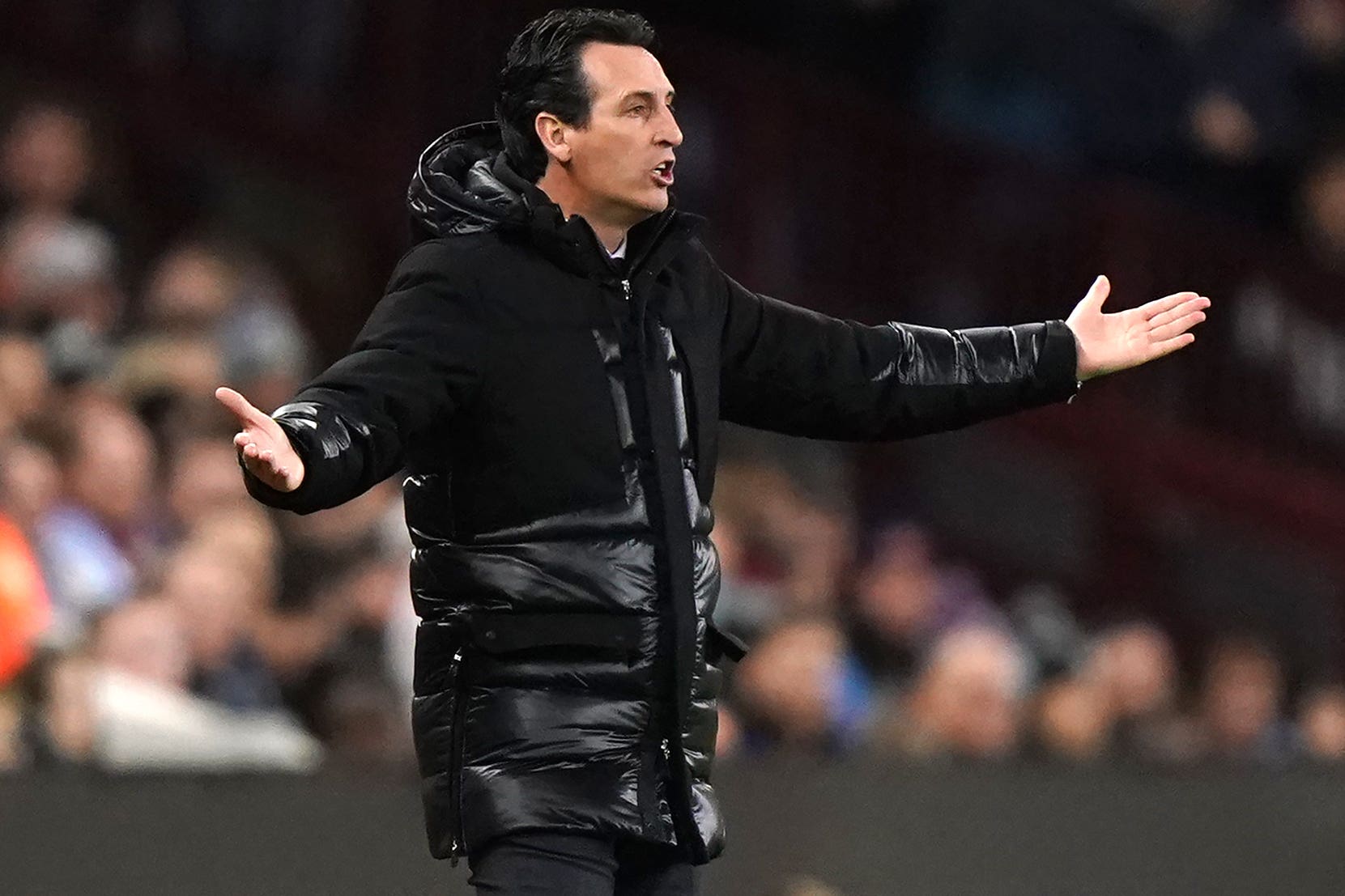 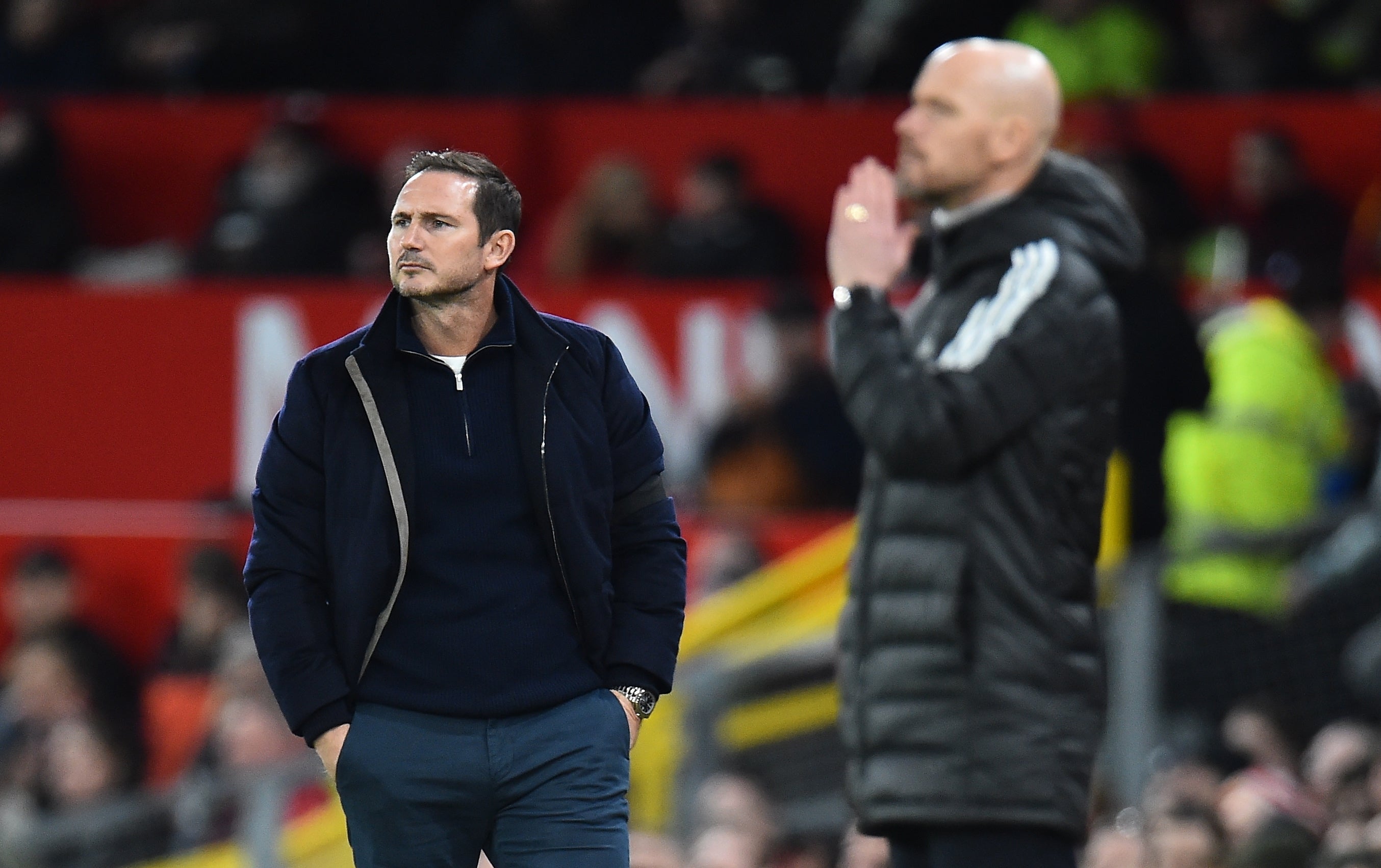 Guaita had just done well to block Samuel Edozie then stop Armstrong’s header, but he soon made a mistake as he attempted to make a routine clearance from outside the area when Armstrong rushed in, stole the ball from the Spaniard and had plenty of time to compose his low strike into the empty net.

As the rain began to drive down in sheets, Zaha twirled around Kyle Walker-Peters before he was brought down near the goal line. But Palace were not able to capitalise on the two set pieces that followed, nor five minutes of added time as any chance of an equaliser slipped away.

What Real Madrid can lord over Barcelona, Man Utd and Bayern Munich DESPITE horror season 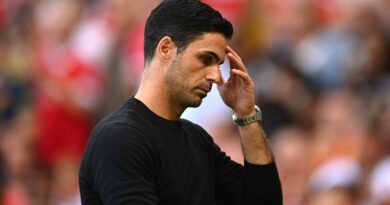