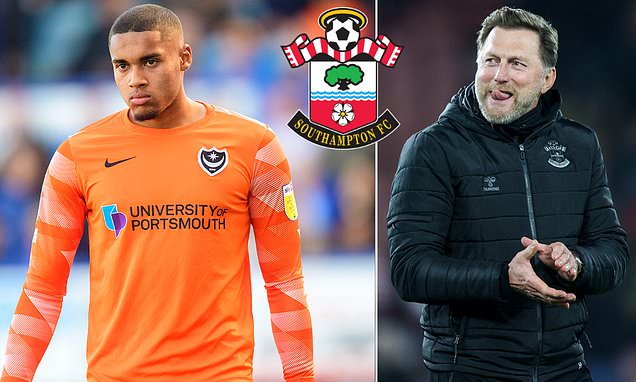 Southampton hope to finalise the signing of Manchester City goalkeeper Gavin Bazunu in the next 48 hours.

Ireland international Bazunu is on the verge of completing his move to St Mary’s after the two clubs agreed a deal worth an initial £12m, potentially rising to £15m with add-ons.

The agreement also includes a significant buy-back clause, similar to the one Southampton included their deal to sign right-back Tino Livramento from Chelsea last summer. Chelsea have an option to re-sign their academy product for £40m.

Southampton moved for Bazunu to fill the gap in their goalkeeping group created by Fraser Forster’s free transfer move to Tottenham. The 20 year-old will compete with Alex McCarthy for a place in Ralph Hasenhuttl’s team.

Bazunu has spent the last two campaigns on loan in League One with Rochdale and then Portsmouth, where he was named their player of the season for 2021/22.

He has also displayed his potential in an Ireland shirt, making 10 appearances for his country. 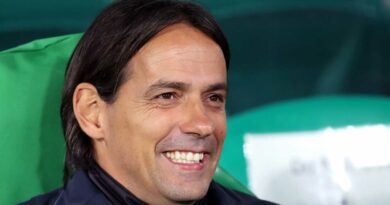