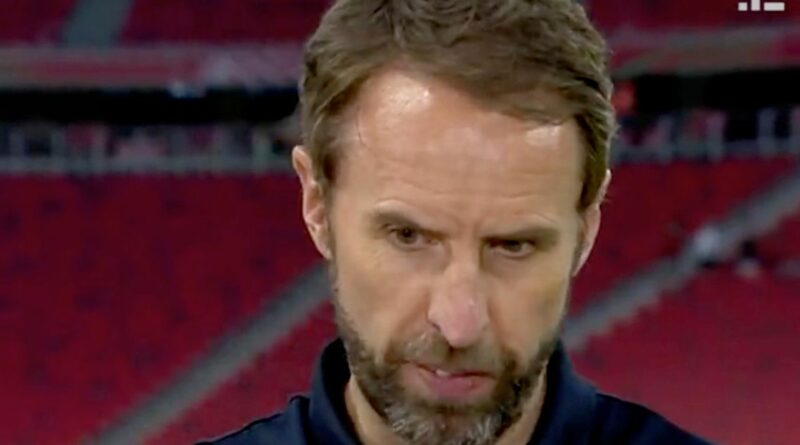 Gareth Southgate says he was disappointed with the decision to give Hungary a penalty in England’s defeat in Budapest on Saturday night.

Englandwere beaten 1-0in the Hungarian capital as they began a new Nations League campaign in underwhelming fashion. The only goal of the game came in the second half from Dominik Szoboszlai, who buried a penalty following a contentious foul by Reece James.

James was adjudged to have brought down Zsolt Nagy in the box just minutes after coming on as a substitute for Trent Alexander-Arnold. It appeared to be a soft decision from referee Artur Soares Dias, but it was not overturned by VAR.

“Once it’s been given, he’s not going to overturn it,” Southgate told Channel 4. “You see challenges like that in the box, he’s just gone across to get his body between him and the ball. The forward makes a meal of it. Look, away from home sometimes you’re going to get those decisions.”

England struggled to create many chances of note, with Harry Kane blasting a snap-shot into the side-netting, Bukayo Saka seeing a low shot saved and Conor Coady heading a free-kick wide. The Three Lions won’t have a long time to dwell on the loss, with another Nations League match against Germany upcoming in Munich on Tuesday.

“We have to accept I don’t think we did enough to win the game,” Southgate said. “I thought a draw was the right outcome. I thought we weren’t incisive around the box, created clear-cut chances although we had some dangerous possessions around the box. The actual result hinges on a decision I think was harsh but probably wouldn’t have been overturned.”

HAVE YOUR SAY! Should Hungary have been given a penalty, or was it soft? Comment below. He added: “We’ve got to come through physically. There are some players we tried to keep out of the game to refresh the team for Germany and now it’s an even bigger game for us, I don’t think it can be any bigger than England playing Germany.

“I don’t want to be too harsh on them (the players). These are games we need to learn from. They’re bitterly disappointed because we want to keep winning matches.

"If we’re going to be a team at the top tier of English football we’ve got to come here and win. Huge disappointment in that but as a coach,[you’ve] got to look at what we take from the game.” 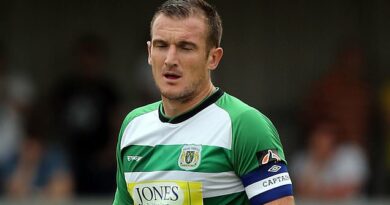 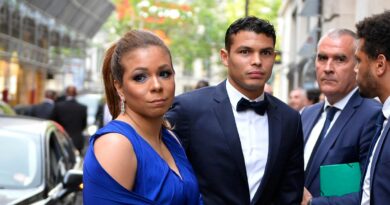