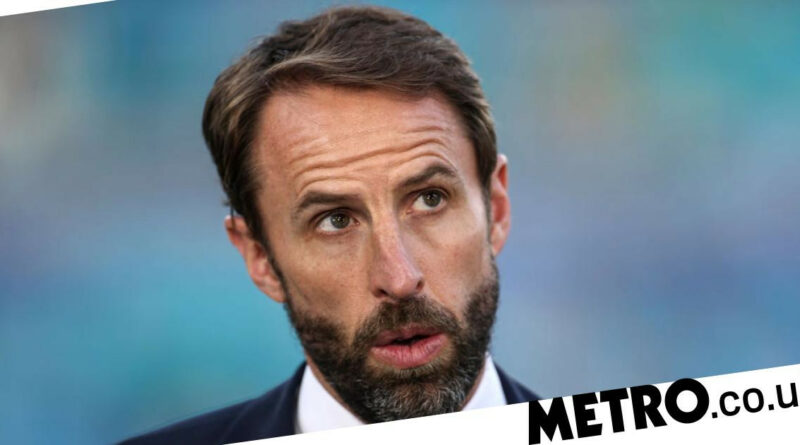 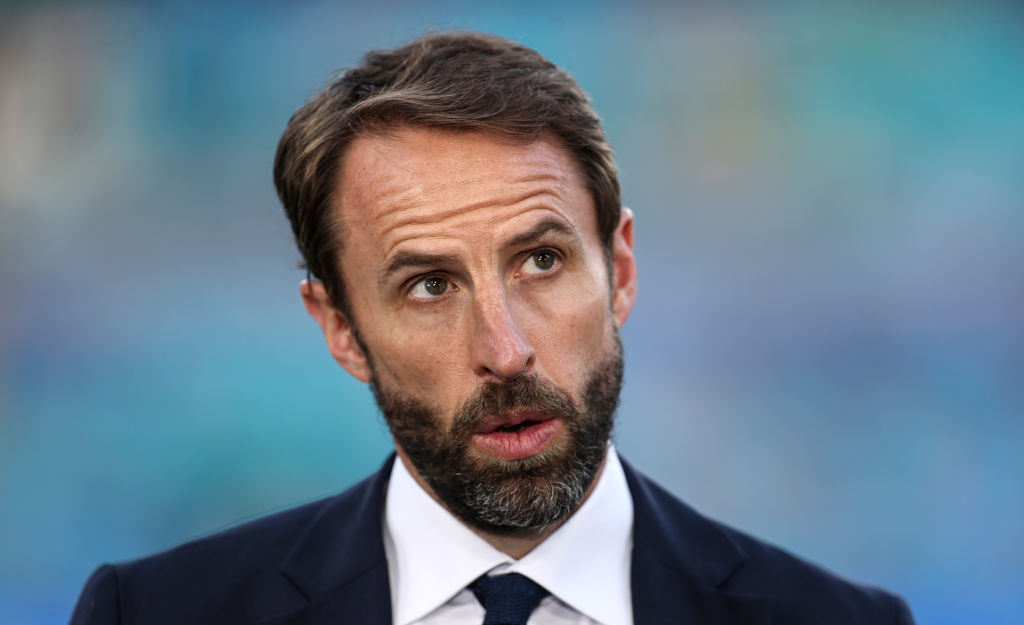 England manager Gareth Southgate has praised the flexibility and intelligence of semi-final opponents Denmark, as he warns his players they cannot overlook the underdogs at Wembley.

Having kept five straight clean sheets so far at Euro 2020, and coming off a rousing 4-0 quarter-final victory over Ukraine, the Three Lions are hot favourites to beat the Danes, especially as they are on home soil.

However, Denmark are coming off three straight victories over Russia, Wales and Czech Republic and are riding a wave of emotion, spurred on since the shocking cardiac arrest suffered by star player Christian Eriksen in their tournament opener.

In a tactical sense Southgate knows Denmark have a lot to offer and will be ready to combat his opposite number, Kasper Hjulmand, with the multiple systems he can deploy.

‘Denmark, in particular, are very flexible,’ Southgate told the BBC. ‘They change systems during games, they have different personnel to come into the games to alter the way they play

‘They’re a very good team with a very good record over the last few years, they haven’t lost many games.’

Southgate has seen first hand how good the Danes are, playing them twice in the UEFA Nations League last year and failing to win either match.

England draw in the away game and were beaten 1-0 at Wembley last October, although they had to deal with Harry Maguire being sent off half an hour into the contest.

Many England fans are already looking ahead to a possible final against Italy, after their dramatic penalty shootout win over Spain in the first semi-final on Tuesday, but Southgate is absolutely not doing so, nor will he let his players get ahead of themselves.

Asked if he is dreaming of lifting the trophy on Sunday yet, Southgate said: ‘I’ve thought about taking the dogs for a walk.

‘No, I’m thinking about how we beat Denmark, it’s a really tough test and if we look beyond the next challenge then we’re in trouble.

‘Of course everybody else can dream and have that, which is brilliant, I love the fact that we’re able to do that, but not for us yet.’

England and Denmark battle for a place in the final of Euro 2020 at 8pm on Wednesday 7 July at Wembley Stadium, live on ITV. 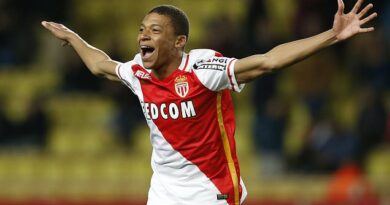 Dortmund 'almost signed Kylian Mbappe from Monaco for FREE in 2016' 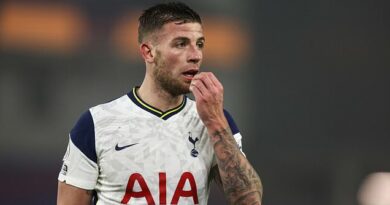 Tottenham 'agree £13m deal' for Alderweireld to move to Qatar side