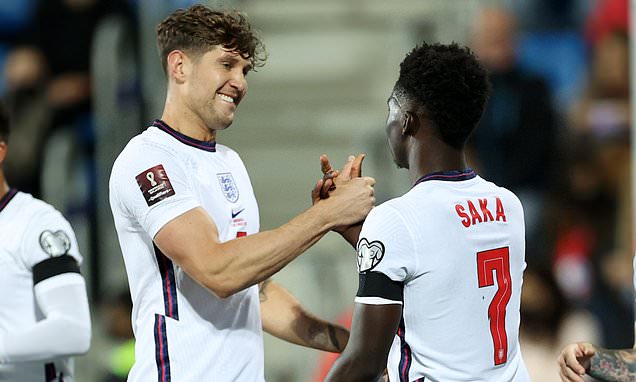 Gareth Southgate insists he is not concerned by John Stones’ lack of club action despite the central defender not playing a minute for Manchester City.

Stones’ only action this season has come for England, playing twice in last month’s internationals before starting against Andorra on Saturday.

The centre half is expected to start against Hungary, with Southgate set to recall his big guns for the Wembley clash after selecting what was effectively a second-string side against Andorra. 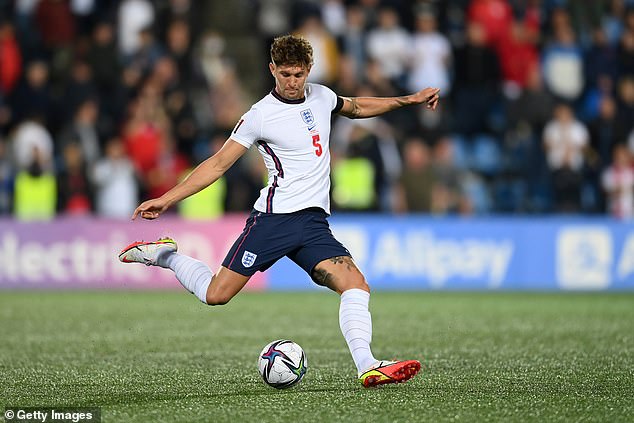 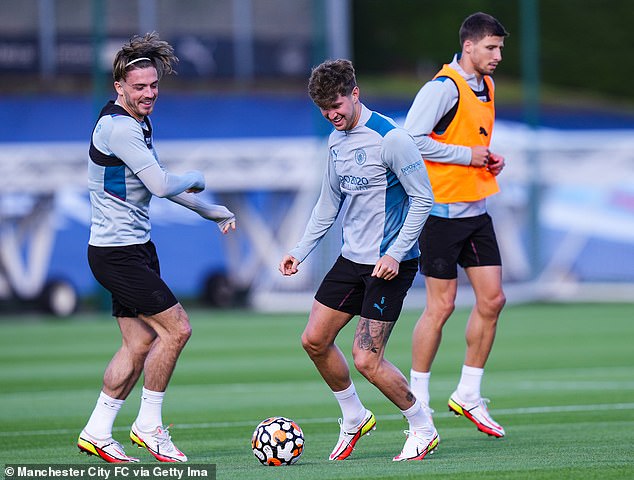 The defender has yet to play a minute for Manchester City this season, struggling with niggles

In the past, Southgate has made it clear that he will only select those who are playing regularly for their clubs.

But the England boss has changed tack recently given his inclusion of Stones, Ben Chilwell, Jesse Lingard and Jadon Sancho, all of whom are not appearing regularly at club level.

And speaking after the win over Andorra, Southgate revealed he is confident Stones will play enough for City to justify his selection.

The England boss said: ‘I don’t foresee it being a problem, he’s just been really unfortunate. 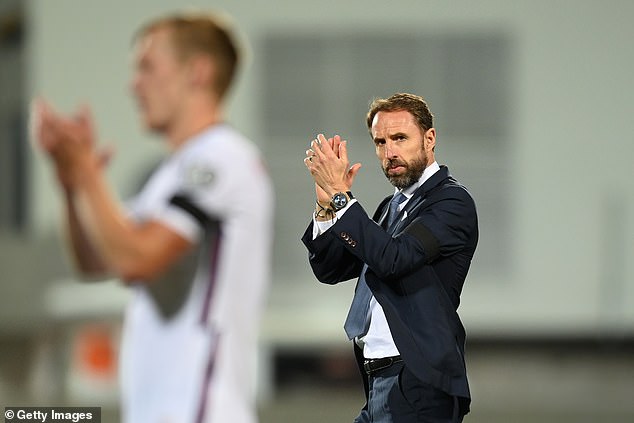 ‘He got a niggle at the start of the season just before their first game, and I know looking at how it worked, he was on the bench after coming back from us, then got injured in training the day after.

‘Then going into that last run of three games, a lot of the big managers, when they are in games like that, playing a team who are up to speed physically, will be thinking about not changing.

‘For those three games we probably knew that would happen.

‘John, when he goes back, will have that many games and everybody knows his quality, so he will be in the team and I don’t think that will be an issue going forward.’ Meanwhile, the England boss is adamant the racial abuse his players received in Hungary will not be an issue heading into tomorrow’s game. 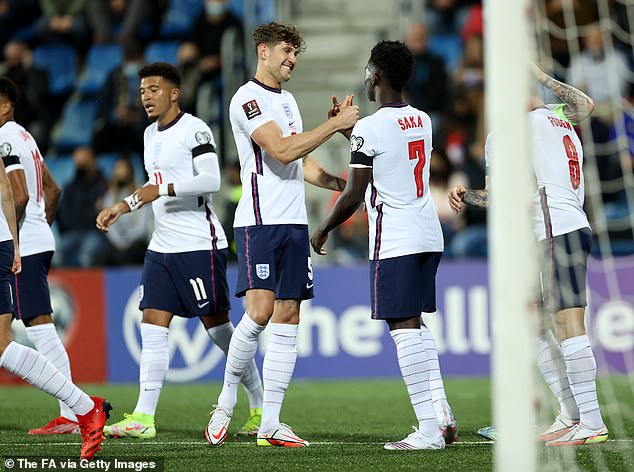 FIFA slapped the Hungarian FA with a stadium ban after investigating the abuse, but Southgate added: ‘To be honest, we will just be focusing on performing well, playing well, trying to win the game, trying to put on a performance for our fans at home.

‘Those types of experience bring you together as a group. They are reference points as much as anything for us, as well as the performance.

‘The way we went into an intimidating atmosphere and controlled the game for long periods. 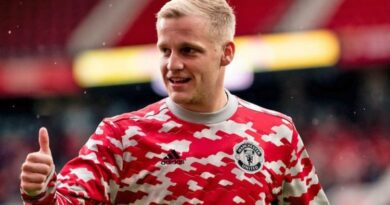 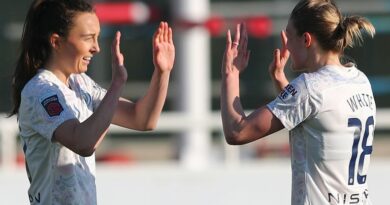