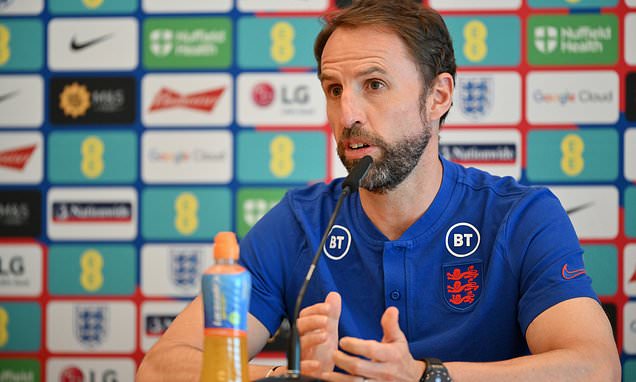 Every good football team must keep moving forwards and England’s challenge now is to transform from a side almost good enough to win a European Championship on home soil to one who can lift a World Cup. The two things are very different.

Gareth Southgate has five games to pull this off. Having not started particularly well as an under-strength team lost in Hungary on Saturday, Tuesday’s meeting against Germany in the Allianz Arena should tell us much more.

Southgate is in a rare position for an England manager ahead of a World Cup. More often than not, they have been trying to change a mood and reverse a backward momentum following a disappointing Euros. Southgate faced that issue on taking the job in 2016. 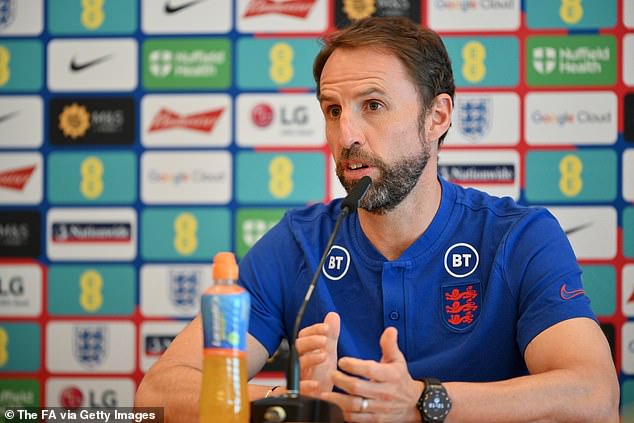 This time, it is all about building on relative success and how Southgate chooses to set about it will be interesting. Asked at the team hotel on the outskirts of Munich on Monday if he intended to stay loyal to the core group of players who lost last summer’s final to Italy on penalties at Wembley, he said: ‘Without a doubt we always want to try to get some continuity. We would like to do that but we would at this time of year break the players in the end.

‘We’ve got clarity. It’s not that we are not very clear on what our best team would be. We know if we are playing a World Cup tomorrow what team we would be picking.

‘But I think we have also got to find out about people like Jude Bellingham at this sort of time. Give him experiences because we could get to the finals and find that we have got key players missing. So we need that balance.’ 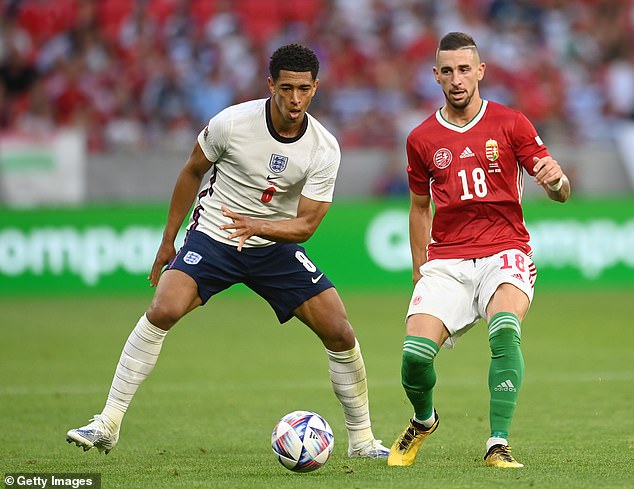 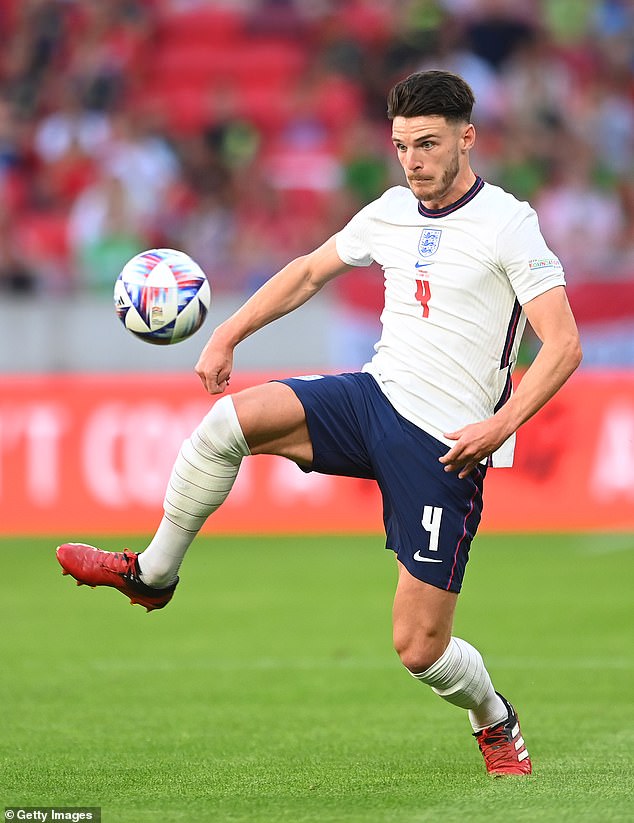 It could be argued that in the past the English pendulum has been allowed to swing too far the other way. Too often England have reached the door of a tournament with too many imponderables regarding selection. That should not happen this time, given a fair wind in terms of injuries over the next five months.

Eighteen months out from the Euros, Southgate suggested he knew ‘four or five of his starters’. That number should be greater this time. Jordan Pickford, Harry Maguire, John Stones, Declan Rice, Mason Mount, Raheem Sterling and Harry Kane should all consider themselves on the teamsheet for Qatar.

When it was put to Southgate that keeping experimentation to a minimum over this period’s Nations League games with Germany, Italy and Hungary would be beneficial, he did not necessarily disagree. How can a team grow if it does not play together? ‘I don’t disagree with what you’re saying at all,’ he said. ‘There’s a lot of sense in that. You will see a strong team against Germany. But also ahead of the Euros we did not necessarily have to or were not always able to do that. We always seem to be at the hands of a lot of issues through injuries with our club programmes. 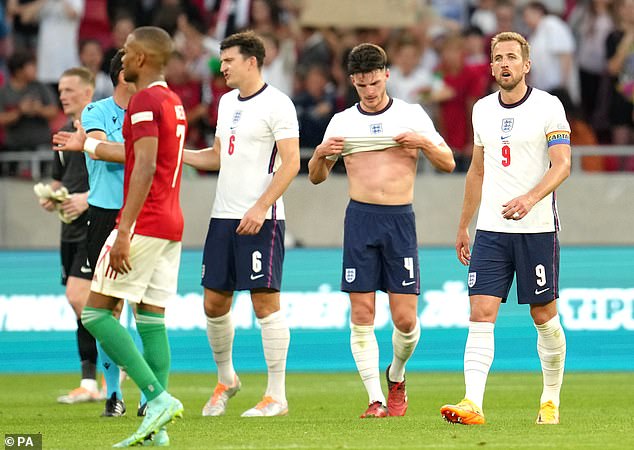 ‘That has been consistent. We have rarely been in a camp where we have not been without players and we certainly seem to be affected by that more than other nations.’

England could perhaps do with someone to emerge to threaten Kane’s standing up front. For various reasons Dominic Calvert-Lewin, Ollie Watkins and Danny Ings have not advanced their cause over the last 12 months and whether Tammy Abraham’s successful season with Roma is reflective of his own improvement remains to be seen. 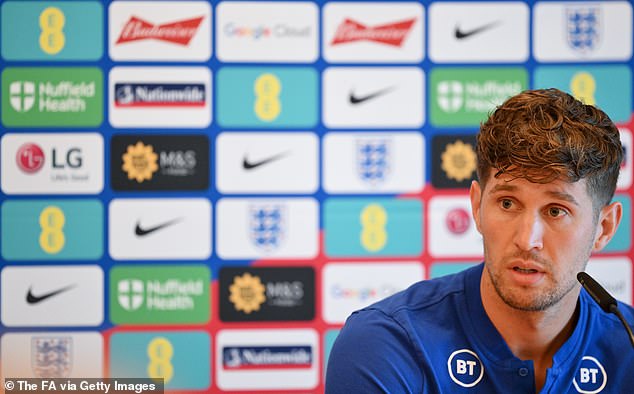 There is no greater example of how international careers can ebb and flow than Manchester City defender John Stones. The 28-year-old admitted yesterday that he feared he would never reach his boyhood aim of 50 England caps when he found himself out of Pep Guardiola’s team at the Etihad two seasons ago.

But he can expect to play tonight and said: ‘I had a dream as a kid, playing for England, trying to get 50 caps and I have made that come true. I didn’t think I would.

‘I was on 40-something at the time, I was not playing and I never thought I would get that opportunity again so for me, I am always extremely proud to be called up.’

Stones will be part of another Southgate back three in Munich. It was a formation that helped England to what felt like a landmark win against Germany at Wembley last summer. They can expect it to be a little tougher this time. 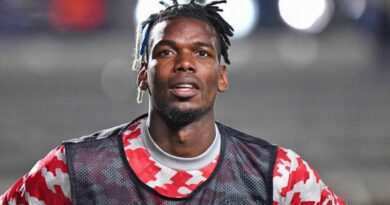 Barkley insists he has learned lesson after incidents on nights out