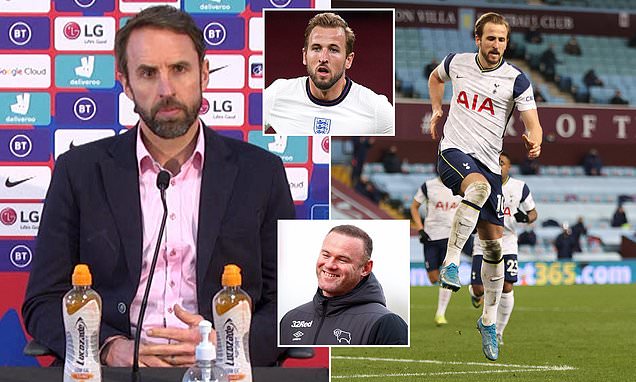 Gareth Southgate will prioritise Harry Kane’s welfare over his captain’s quest to become England all-time leading goalscorer with the striker ready to play in all three World Cup qualifiers.

England boss Southgate will finalise his team selection for Thursday’s opening qualifier against San Marino over the next 24 hours, with Kane’s potential selection one of his biggest calls.

The Tottenham forward is keen to have the opportunity to feature in Thursday’s Wembley showdown, as well as Sunday’s game in Albania and next week’s clash against Poland – the toughest of England’s triple header – as he looks to give his team the best possible start to World Cup qualifying and bolster his goal tally. 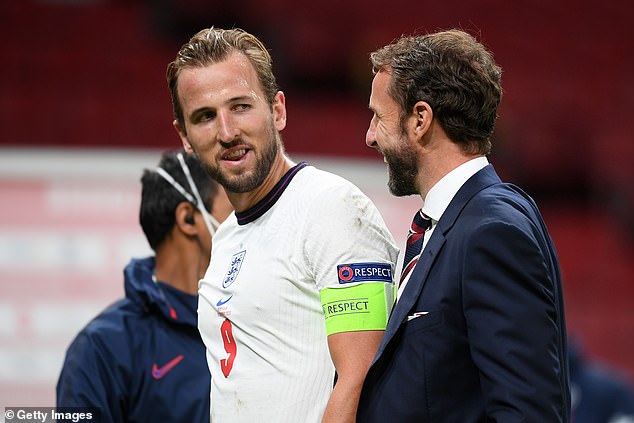 However, Southgate is well aware of the risks if his skipper is over-played and will manage Kane’s involvement so not to place the 27-year-old’s body under unnecessary strain, whether that means not starting him or taking him off as a substitute.

Kane has scored 32 international goals and is well on the way to breaking Wayne Rooney’s of 53.

The matches against San Marino and Albania, in particular, represent good opportunities for Kane to add significantly to his goal tally as he approaches Rooney’s milestone. 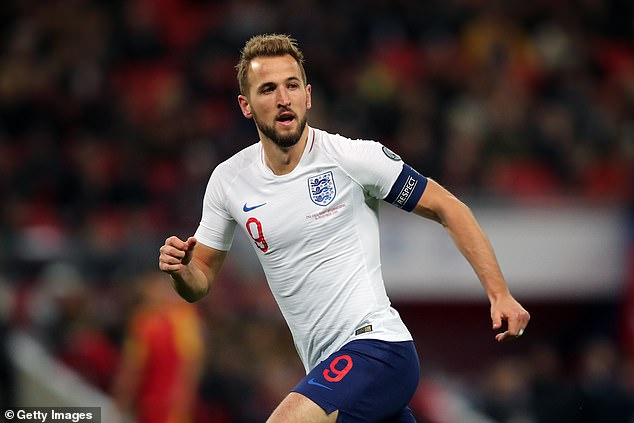 Kane, who didn’t score for England in 2020, takes huge pride in playing for the national team and is known for wanting to play in every game for club and country.

But the the striker has suffered with minor ankle and knee complaints over the past fortnight, information that has been passed on by Spurs medics on to their England counterparts.

And Southgate is preparing to nurse his centre-forward through the next week so not to take any dangerous risks with his captain. 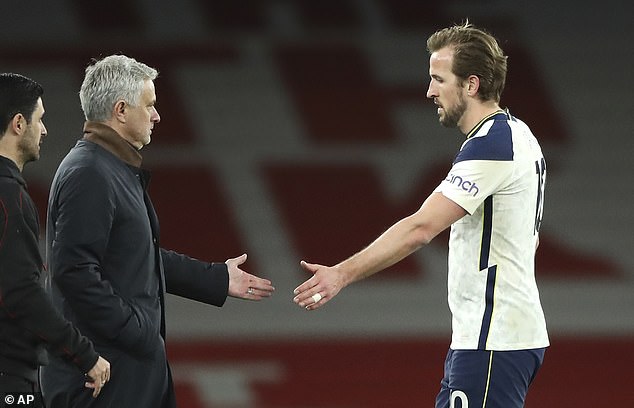 Tottenham manager Jose Mourinho will be keeping a watchful eye on how Southgate uses Kane in the coming days.

The Portuguese said last week: ‘I believe that he [Southgate] has a good relationship with Harry. Good relations normally means good communication and I hope that happens between them without me being in the middle saying something.

‘I hope that, between them, they can find some compromise to protect the player.’