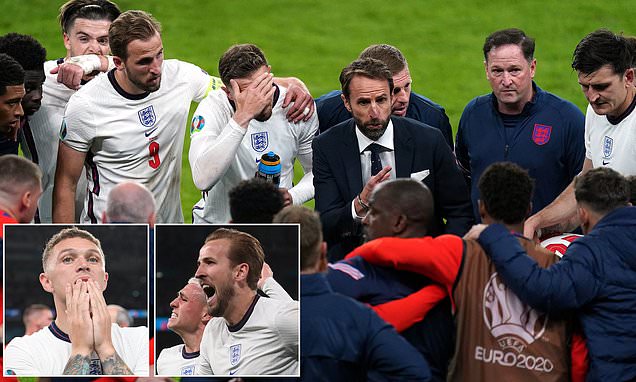 REVEALED: Gareth Southgate told England to ‘be brave and stay patient’ in his team-talk before extra-time as Kieran Trippier hails his positivity in a crucial moment before beating Denmark to reach the Euro 2020 final

Kieran Trippier has revealed what Gareth Southgate said during his team-talk prior to extra-time to inspire his England players to an historic victory over Denmark in the Euro 2020 semi-final.

England booked their spot in Sunday’s showpiece final against Italy, their first at a major tournament since their World Cup triumph in 1996, following a nervy 2-1 victory over Denmark at Wembley on Wednesday night after extra-time.

Denmark had gone ahead through a superb free-kick from Mikkel Damsgaard before England levelled before half-time following a Simon Kjaer own-goal. Then as the game went into extra-time, Harry Kane sent the Three Lions to the final after following up on a rebound from his missed penalty. 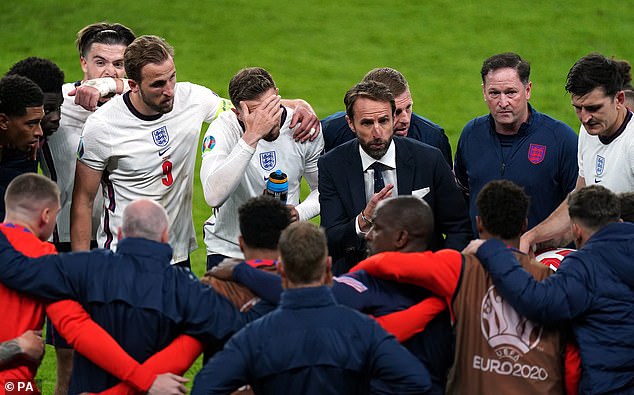 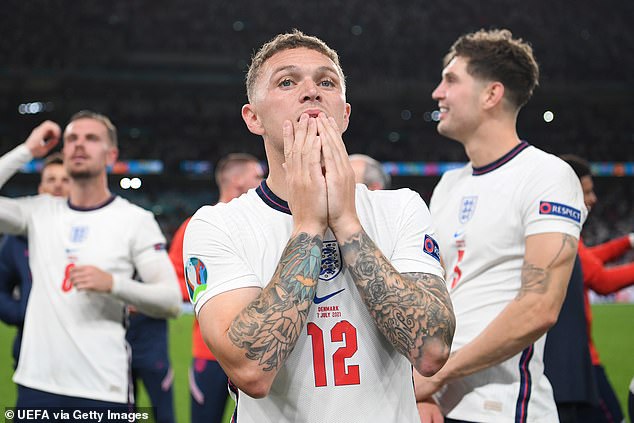 And now it has been revealed by Trippier that Southgate told his England stars to be ‘brave’ during his pivotal team-talk while also urging them to ‘stay patient’ in their search for the all-important winner.

‘It was just: “We’re in a good position, we’re playing well, it’s about being patient with and without the ball”,’ Trippier told the Guardian when disclosing what Southgate said to his players, who are now on the cusp of history.

‘And just to keep doing what we’re doing. We’ve got a brilliant team and Gareth was just so positive as he always is. “Just be patient and your chance will come.”

‘That was all really. “Keep the ball well. Just be patient because our chances will come. And just be brave.” 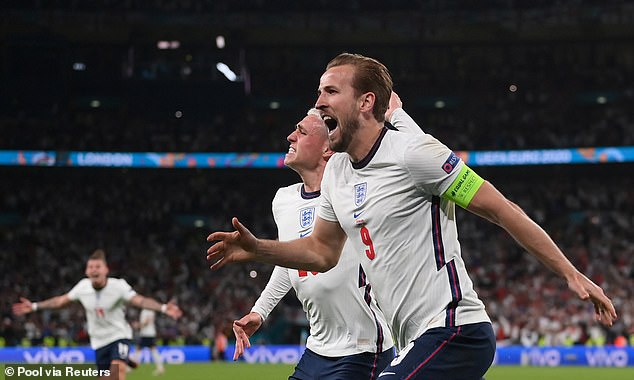 ‘I thought everybody was, and it’s just hard to put into words how proud I am of this team and everybody involved, the staff. They work so hard every day, and everybody in England has got to be just so proud and enjoy the moment now.’

After going behind, England ensured it wouldn’t be back-to-back semi-final exits at a major tournament, having lost to Croatia at the 2018 World Cup.

Then Sterling played a pivotal role in the decisive goal in injury-time, winning the spot-kick for Kane following a mazy run into the penalty area.

Southgate’s England squad will now be aiming to etch their name in the history books with victory over Italy on Sunday night, with Roberto Mancini’s side qualifying for the final after a dramatic penalty shoot-out win over Spain on Tuesday at Wembley. 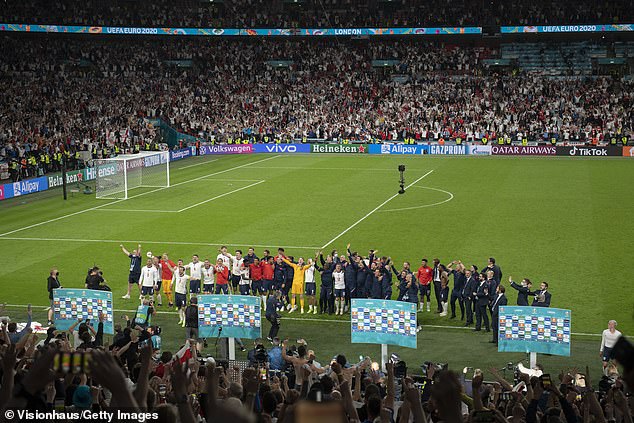 Derby 0-1 Preston: No Christmas cheer for Rooney in injury-time defeat 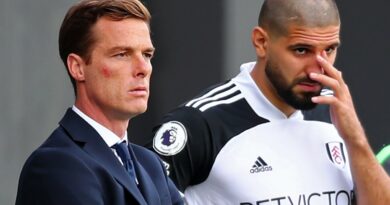 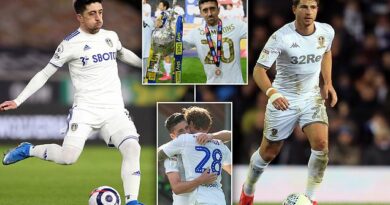 Leeds promotion-winners Berardi and Hernandez to leave the club