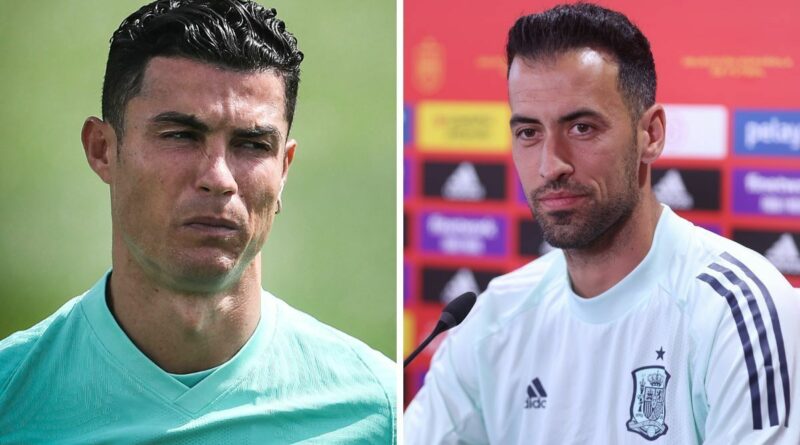 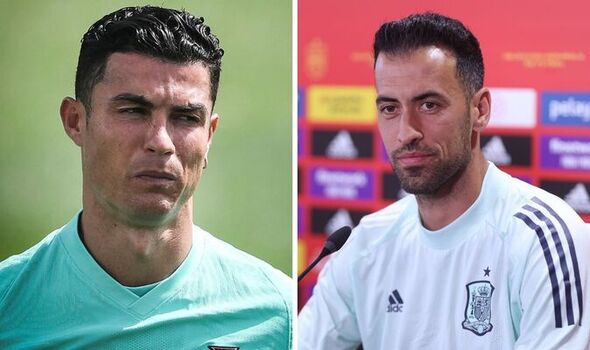 The 2022-23 Uefa Nations League has now begun with all eyes this evening on a eye-catching fixture between Portugal and Spain. Express Sport provides all the details on how to watch the game live in the UK.

The domestic leagues may have only finished little under two weeks ago, but many aren’t heading for their summer break just yet. The opening few games of the Nations League has filled the gap created by the World Cup this year being held in November.

England play four times in a short space of time with their opening fixture being held in Hungary on Saturday. Italy and Germany also play twice in the space of 10 days with Belgium taking on Holland on Friday evening.

But Thursday’s highlight will almost certainly been Spain taking on Portugal in group A2. Spain are among the favourites to win the Nations League after finishing as runners-up to France in the last edition.

JUST IN: FA fear England fan trouble vs Germany as clash a recipe for violence

Meanwhile, Portugal will be hoping for redemption after being knocked out of the group stage last year. Star players such as Cristiano Ronaldo, Diogo Jota, Bruno Fernandes, Gavi and Ferran Torres are all set to feature in the match.

The match will be held at Sevilla’s Estadio Benito Villamarin and is scheduled to start at 7.45pm BST.

Premier Sports is available on TV from £9.99 per month.

Liverpool midfielder Thiago Alcantara has joined Aymeric Laporte and Barcelona midfielder Pedri in withdrawing from Spain’s squad with injuries. Ruben Dias will also not feature for Portugal due to a knock but the likes of Bernardo Silva, Jota and Ronaldo are expected to start. 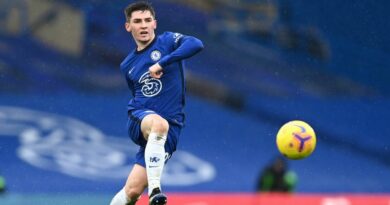 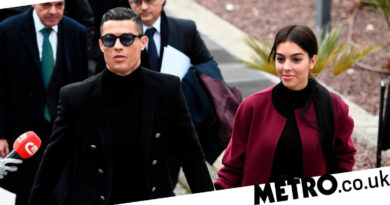