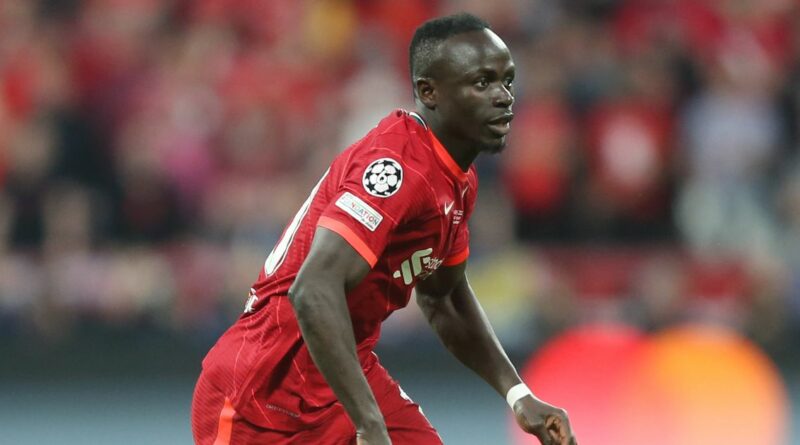 The Moscow-based side tweeted out a cheeky letter that they claimed was from the Bavarian side on their English Twitter account. It read: "Dear Spartak Moscow, we would like to make a transfer offer for your player Alexander Sobolev.

It was initially reported that the bid would rise to £30million with a number of add-ons. However, it soon became clear that the bid would only reach that total if Bayern won the Champions League, and Mane the Ballon d'Or, for the next three seasons.

What do you think of Bayern's offer for Mane? Let us know in the comments section

The Reds have reportedly slapped a £42.5million asking price on the Senegalese star.

Liverpool look to have already lined up a replacement for the outgoing Mane, with Benfica's Darwin Nunez looking set to swap Portugal for England.

However, Benfica are demanding £85million for the Uruguayan international – who is also being tracked by Manchester United and Atletico Madrid.