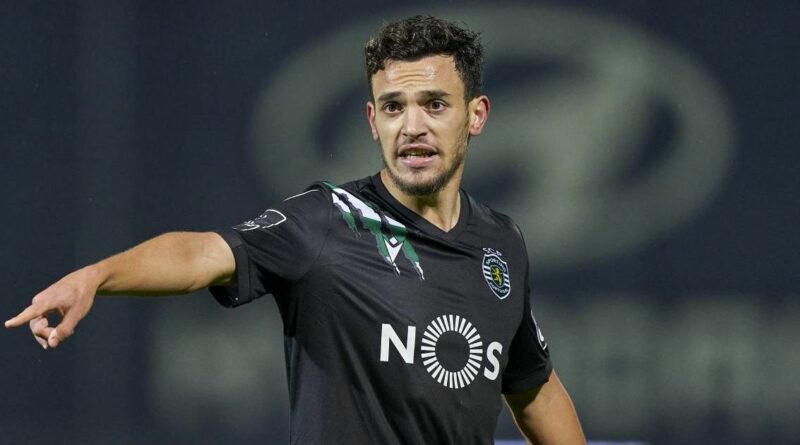 Manchester United are reportedly eager to sign Pedro Goncalves, with the Sporting Lisbon midfielder attracting attention from the Premier League.

Sporting fans, however, are desperate to see their star man stay, having only signed in the previous summer window.

One even went so far as to beg the club via social media to look elsewhere, claiming they’ve already done enough damage to Sporting by signing Bruno Fernandes last season.

Goncalves signed for Sporting in August 2020 after a brief spell in the Premier League.

He signed for Wolves in 2017, initially for the youth side, but only made one appearance for the senior team.

The youngster was then allowed to return to Portugal and sign for F.C Famalicao, where he flourished in the first team and earned himself a move to Sporting.

Since his move to the Estadio Jose Alvalade, he’s looked like a completely different player and has flourished in the middle of the park.

This season, his first at the club, he’s already scored 11 times and provided one assist in his first 11 Liga Nos games, an incredible return from a midfielder.

His form has seen him earn attention from the Premier League, with United said to be interested.

Ole Gunnar Solskjaer will likely have to look for a replacement for Paul Pogba before too long, with the Frenchman set to leave at the end of the season.

Goncalves has been described as the heir to Fernandes’ crown, having followed in his footsteps already with his sensational goal tally.

Reports suggest United are watching him closely, despite the arrival of Donny van de Beek this past summer.

Goncalves’ contract still runs until 2025, however, meaning Sporting are in a strong position and won’t be rushed into selling just yet.

It remains possible he’ll be viewed as one for the future, and won’t be targeted until later in his career. 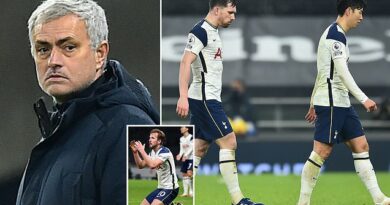 Spurs' title bid is DYING as they sit back – is it Mourinho's fault?