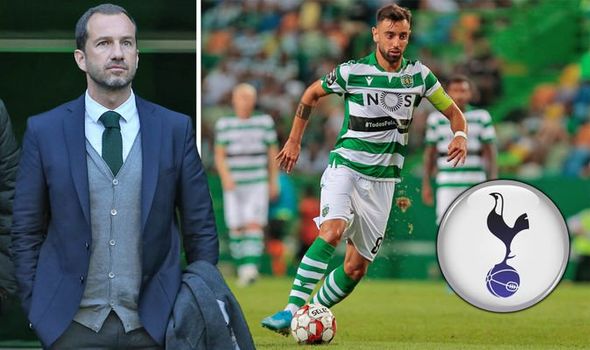 The president of Portuguese club Sporting Lisbon has issued a thin-veiled remark over Tottenham’s chances of securing trophies following their unsuccessful attempt to sign Bruno Fernandes.

It is well-known that Tottenham were extremely interested in the Portuguese midfielder over the summer, with many other clubs across Europe also courting his services.

Frederico Varandas, the president of Sporting, talked about the struggle to keep their star player.

As reported by Visao de Mercado, he said: “It was ‘impossible’ to retain Bruno Fernandes, but we did it.”

Varandas proceeded to highlight Tottenham’s offer for Fernandes, suggesting he did not envisage that Spurs would achieve some of the add-ons included in the deal because he does not believe they can win the trophies to trigger them.

He explained: “We prepared for his sale by putting a fair price on his worth, and we had bids, but only a serious offer from Tottenham, that was 45 million euros plus 20 million in add-ons; winning the Premier League and Champions League.

“Finding these add-ons difficult, I decided not to accept.”

There was a reason that Fernandes was so widely sought after during the summer. 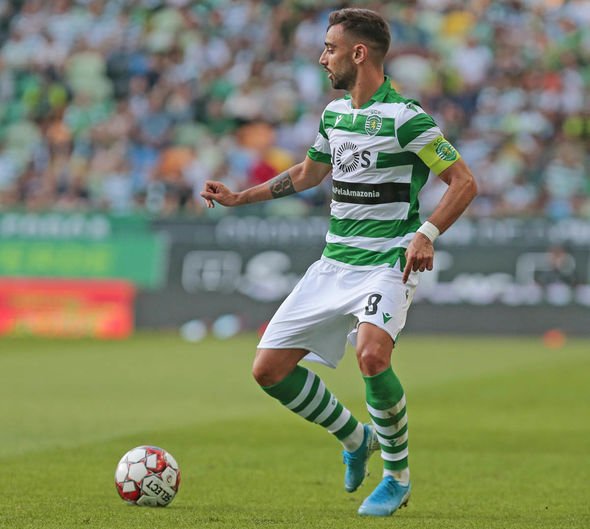 Last season, the player scored 20 goals and provided 13 assists in 33 appearances in the Primeira Liga.

He already has two goals and four assists in four appearances this year in the competition.

As for Spurs, they have started slowly, amassing just five points from their opening four games.

With Christian Eriksen and the club having failed to agree a new deal, Spurs are in danger of losing their creative force. 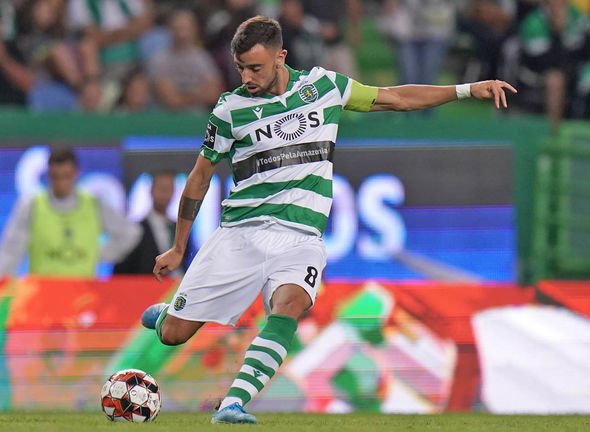 Fernandes would have provided cover in case of a departure from Eriksen in the near future.

Since the move did not materialise, Spurs will have to manage with what players they currently have, and look to bolster their squad in the following transfer windows.

During the summer, Tottenham brought in Tanguy Ndombele and Ryan Sessegnon on permanent deals.

Jack Clarke was brought in and loaned back to Leeds for this season, and Giovani Lo Celso was acquired on loan from Real Betis.

Fantasy Premier League tips: Who should you captain in FPL GW11?