Steve Bruce is adamant Newcastle midfielder Sean Longstaff will not be sold to Manchester United this summer.

The Magpies have slapped a £50million valuation on the 21-year-old and are yet to receive a formal offer from Old Trafford.

There is talk of United opening the bidding at £30m in the coming days, but they will not go as high as the asking price for a player who has made only eight Premier League appearances. 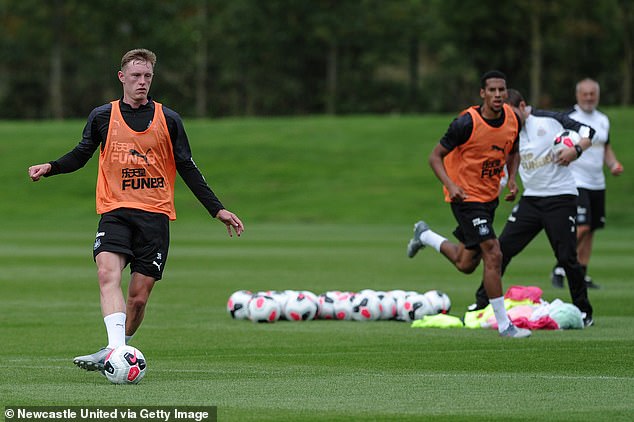 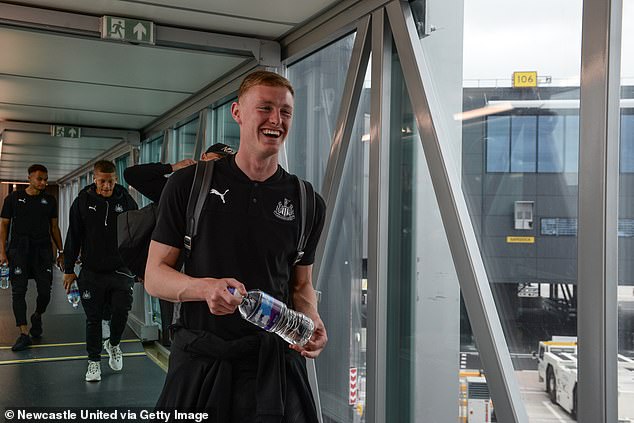 Bruce, though, says Longstaff will not be leaving St James’ Park.

‘We don’t want to sell our best young players, that’s for sure,’ he said. ‘So that won’t happen. I’m very confident (he won’t go).’

Bruce is hoping to add Nice winger Allan Saint-Maximin to the £40m club-record arrival of Joelinton before the end of the transfer window.

Nice want around £20m for Saint-Maximin but Newcastle are likely to come in at around £15m for the 22-year-old.

Meanwhile, Bruce revealed that the prospect of the club being sold was not even mentioned during his discussions with Mike Ashley, all but ending speculation of a takeover from the Dubai-based Bin Zayed Group. 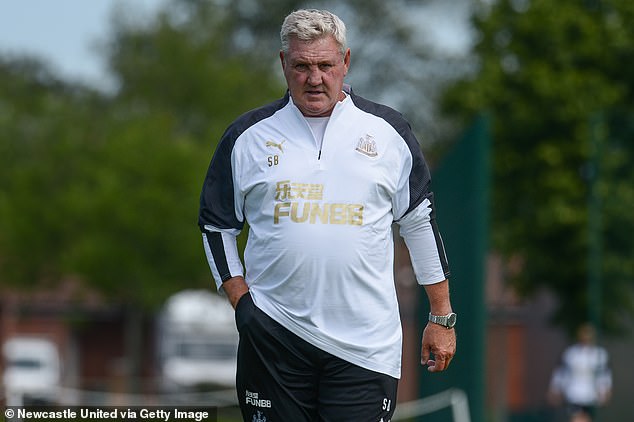 However, Bruce has no intention of losing the academy graduate to his former club

Italy Are Back In The World Cup After A 20-Year Absence, And They Intend To Stay A While