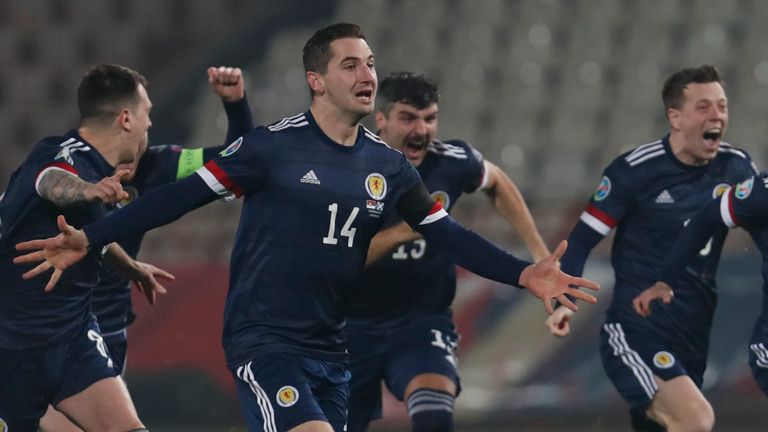 Scotland have never progressed past the group stages at a major tournament but Clarke, alongside his former Chelsea boss Jose Mourinho, believe that could all be set to change.

The Scottish boss worked as Mourinho’s assistant at Stamford Bridge when they won back-to-back Premier League titles with the Portuguese serial winner tipping Scotland to finish ahead of World Cup finalists Croatia and the Czech Republic in Group D.

And Clarke also believes Scotland have the capability, as well as the belief, to upset some of the odds in the nation’s first major tournament appearance in 23 years.

“The confidence got a big boost when we qualified for the tournament and you can see that in the camp and the attitude of the players,” Steve Clarke said.

“They know they’ve done well to get where they are but they want to do even better – and that’s a great combination.

“I don’t like the word arrogance, it’s a confidence and belief that if we reach our level of performance, we can achieve results against most teams. 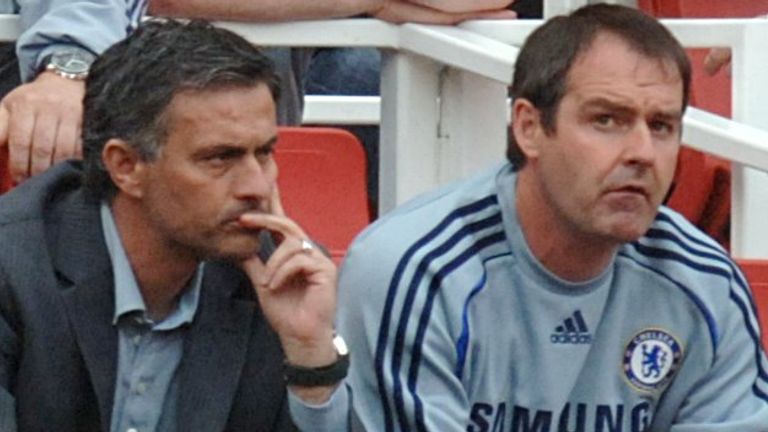 “We did that the other night (against the Netherlands) and it’s a mindset we have to take into the tournament and three very tough game against difficult opponents.

“It’s nice when a top coach like (Jose) Mourinho says that and he’s probably looked at the quality of player we have in the squad and it’s all round strength as well as recent results.

“There’s a good chance we can come out of the group but we have to make sure we get our preparation right, play those games and get the points required to get to the next stage.”

Scotland face Luxembourg in their final friendly, live on Sky Sports, before their Euro 2020 campaign begins in earnest against the Czech Republic on Monday June 14.

Other than John Fleck, who remains in isolation due to testing positive for coronavirus, Clarke has a fully fit side to choose from with David Marshall, Grant Hanley, John McGinn, Che Adams, Stephen O’Donnell and Nathan Patterson all returning after their own periods of self-isolation. 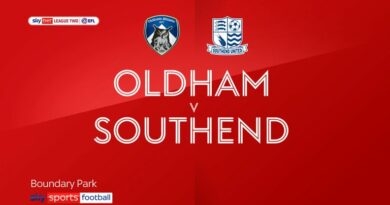 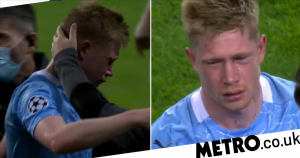