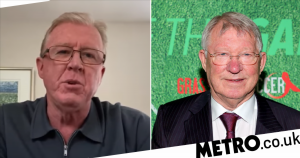 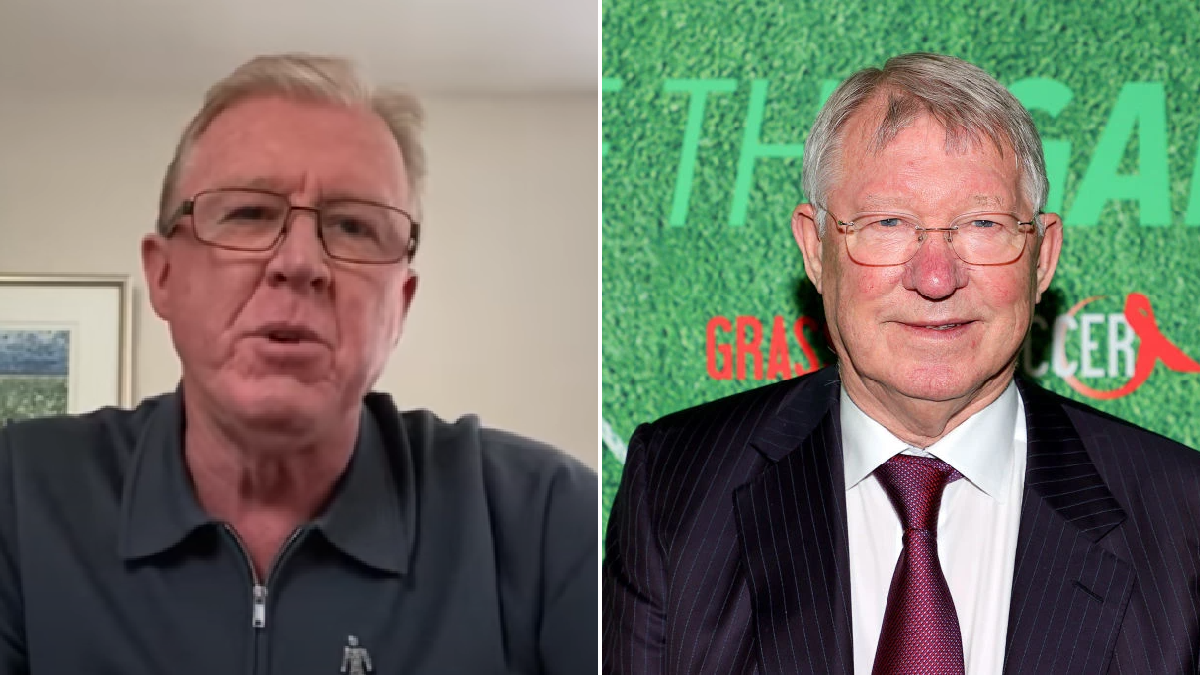 Ten Hag has emerged as one of the frontrunners to take over at Old Trafford at the end of the season, having impressed United chiefs in initial talks last week.

The 52-year-old has won multiple domestic trophies since his appointment at Ajax in 2017 and appears to have moved ahead of Paris Saint-Germain boss Mauricio Pochettino in the race to become United’s next manager.

Ralf Rangnick has been doing the job on an interim basis since Ole Gunnar Solskjaer’s sacking in November but is not in the running for the vacant position as the German coach will instead move into a consultancy role at the Theatre of Dreams.

McClaren, who acted as Alex Ferguson’s assistant in the early 2000s, worked with Ten Hag at FC Twente and has hailed him as ‘very disciplined and outstanding tactically’.

‘His great strength lies not just in his attention to detail and organisation,’ McClaren told the Daily Telegraph. ‘He has a clear philosophy of how he wants to play football; the environment he wants to create.

‘The player progression programme was a key part of Twente. He has done that at Ajax too, for each player from the academy to the first team.

‘You look at Hakim Ziyech and now the [Brazilian] striker Antony, a very good player who will be the next one to go. I have seen this Ajax team and it’s very good.

‘Erik is very disciplined and people have to buy into that and have that work ethic. Tactically he’s outstanding.

‘He worked with Pep [Guardiola] at Bayern Munich and took in his philosophy too. They called him “Mini Pep” out there.

‘He’s ready. A lot of top clubs in Germany and England will be out to get him.’

On Ten Hag’s meticulous attention to detail, McClaren added: ‘The only other one I would have seen do that? That would have been the gaffer [Alex Ferguson].’

While Manchester United look to make progress on their manager hunt, Rangnick’s side have a job to do as they look to qualify for next season’s Champions League.

The Red Devils are sixth – four points behind fourth-placed Arsenal – ahead of Saturday’s clash with Leicester City. 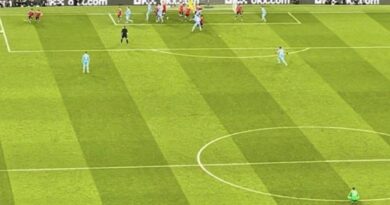 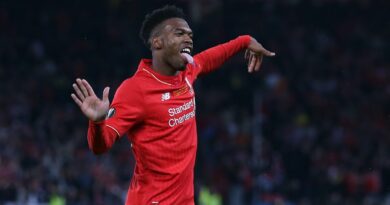